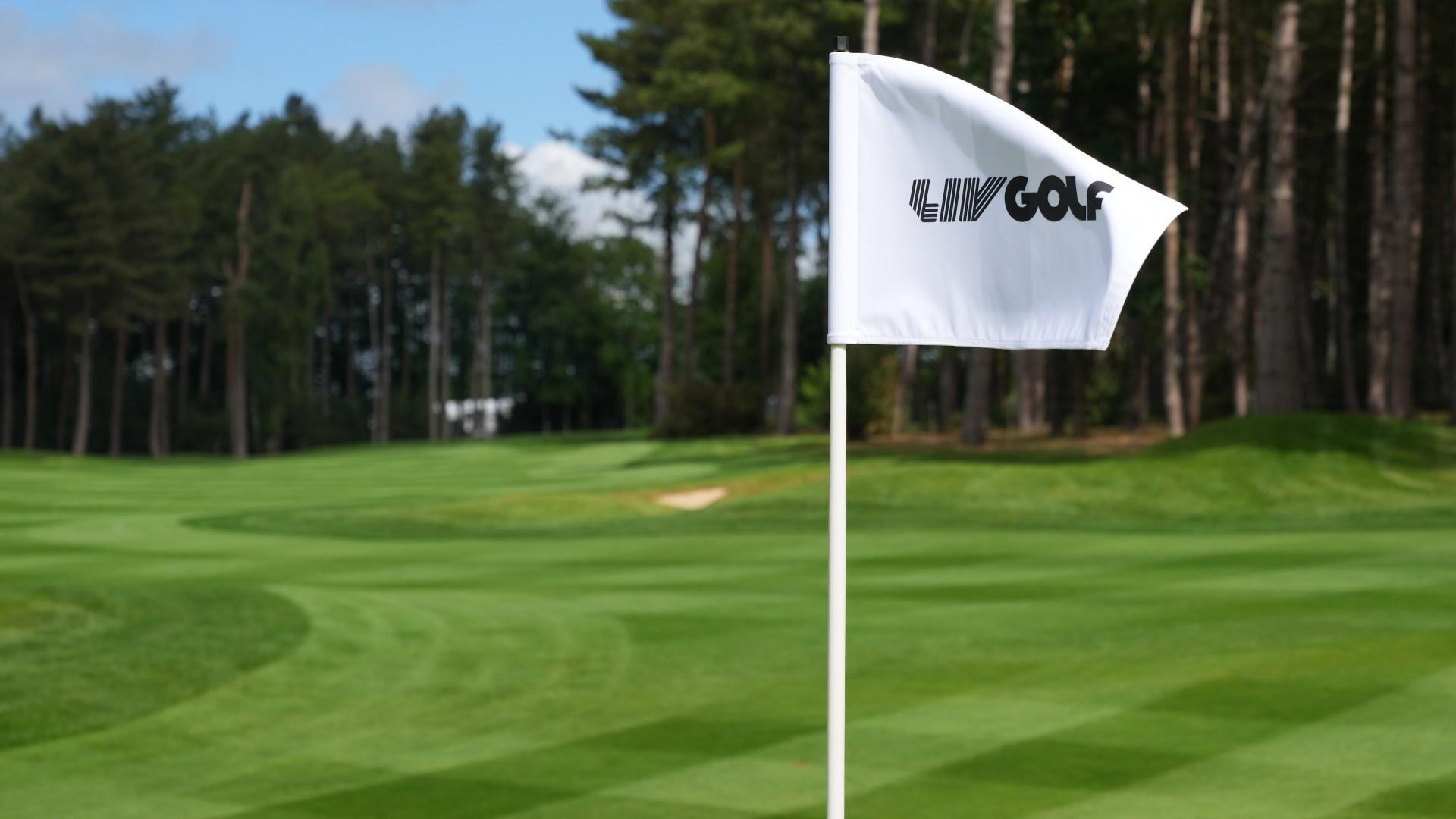 The Saudi-backed league may begin its second season and 14-event schedule in late February in Mexico.

Nothing is official, but indications are that LIV Golf League will open its 2023 season in late February with an event in Mexico—at Mayakoba, the home of a long-time PGA Tour event that dates to 2007 at El Camaleon Club.

In keeping with its desire to not go up against legacy PGA Tour events, the dates would likely be Feb. 24-26—the same weekend as the Honda Classic and following the Genesis Invitational at Riviera.

So far, LIV Golf has announced just one tournament venue and date, an event to be played in Adelaide, Australia, in April, two weeks after the Masters. That tournament is expected to be followed a week later by one in Singapore at Sentosa Golf Club.

LIV Golf is expected to play at least twice more outside of the United States, with back-to-back events in Spain and England in late June/early July. The Spain event is expected to be played at Valderrama, site of the 1997 Ryder Cup and where the DP World Tour has played for several years. The England tournament returns to the Centurion Club outside of London, two weeks prior to the British Open and a week preceding the Scottish Open.

That would be five international events, and a question remains as to whether the controversial League will return to Saudi Arabia, the home of the circuit’s big-money benefactor, the Public Investment Fund.

That decision is likely what is holding up an entire announcement of the schedule, which is only expected to be partially released in the coming days. With 14 events locked in, LIV Golf can’t simply add one in Saudi; it has to work out the details of which domestic location would be skipped—or used if Saudi is no longer in play.

LIV Golf is expected to return to several venues it used in 2022—Trump Bedminster in New Jersey, Rich Harvest Farms outside of Chicago, The International outside of Boston and Trump Doral near Miami.

Other possibilities previously mentioned have been Dove Mountain in Tucson, Ariz., and the Greenbrier in West Virginia as well as another Trump course, possibly outside of Washington, D.C.

The plan has been to play the 14 events over 30 weeks, concluding in September, presumably prior to the Ryder Cup. Count on there being multiple back-to-back events.