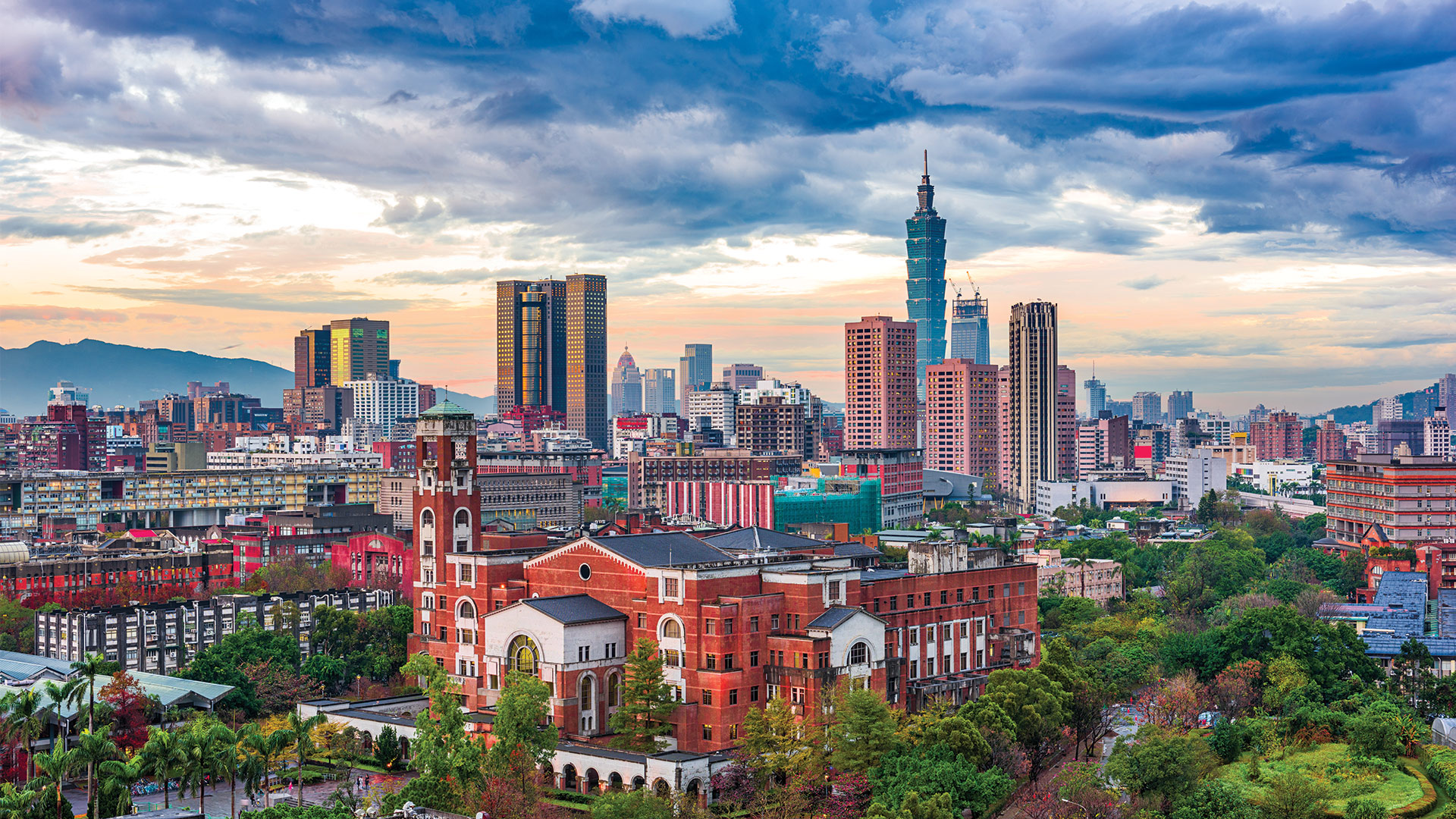 Taiwan, which lost a burgeoning international travel sector to the coronavirus pandemic nearly three years ago, will miss its 2024 tourism revival goal without strategies to lure people for longer or customised stays, a global tourism association says.

Taiwan intends to restore tourist arrivals to pre-pandemic levels of about 10 million per year by 2024, the Ministry of Transportation and Communications said in October.

Border entry rules were lifted in October and on December 10 Taiwan will scrap limits on the number of arrivals allowed per week.

“I feel personally 2024 is quite optimistic, to be honest,” Liao said. “One parameter the government should think about is rethinking the metrics.”

Taiwan’s travel sector should target people who are willing to stay longer than a few days so they spend more money and help restore the travel sector in dollar terms, said Liao, adding some want a “deeper” experience in Taiwan anyway.

After a rethink during the pandemic’s chill on international travel, he said, “everyone’s looking for a unique experience rather than herding the cow sort of thing”. Crowds are seen raising the risk of coronavirus infections.

“Is it really the number of tourists coming to Taiwan, or how much improvement to tourism’s economic value they can bring to Taiwan?” Liao said.

Before Taiwan closed its borders in March 2020, the island had earned a reputation around Asia for its wealth of inexpensive food, ease of public transport and plethora of out-of-the-way towns with historical sites.

Frequent mentions in international media of Taiwan’s tense relations with mainland China and global demand for semiconductor chips have raised curiosity among tourists, Liao said. “Taiwan has unexpectedly skyrocketed in terms of visibility,” he said.

About 9,500 tour guides, 2,800 travel agencies and 3,400 hotels operate on the island. Many got through the pandemic on government subsidies and domestic tourism. Arrivals grew to 92,500 in October as borders reopened, the highest of any month this year.

Taipei, the main port city Kaohsiung and the central Taiwan hub city Taichung are already trying to promote “more places that are off the beaten track”, Liao said. He called that approach “sustainable” because it disperses crowds.

Some travellers no longer rely on agencies, using Google maps instead to plan their own trips. Operators must now “rethink business models”, Liao said. They might come up with novel ideas such as organising meals and drinks on open-air tour buses, he said.

The transportation ministry told Taiwan’s cabinet in October it would pursue its 2024 goal by developing sample travel itineraries and recommending tours with themes such as ecology, cycling and railways.

In September, the ministry’s tourism bureau had announced it would push cycling tourism through 2024 by upgrading round-the-island bike routes.

Further delaying any resumption of pre-pandemic tourism, airlines need time to “reboot”, while Taiwanese hotels still have not found enough staff to handle any massive influx of tourists, Liao said.

Taiwan’s central government should consider loosening immigration rules to let more foreign workers take jobs in hospitality, he said. “What we see as a big problem now is fulfilling the manpower now as needed,” Liao said.

Many airlines would delay resumption of flights to pre-pandemic levels until Taiwan had totally erased arrival restrictions with no sign of turning back, according to civil aviation experts.

Further frustrating travellers, airfares have risen in the past month with passenger demand, fuel price hikes and the approach of year-end holidays in the West.

“Airlines have been in the red for over 36 months, and I’m sure they want to recover their losses as quickly as possible,” Liao said.

Bian Chieh-min, general manager of Phoenix Tours in Taipei and former board member of a domestic travel association, estimated on Tuesday that airlines with Taiwan routes will take at least half a year to resume pre-2020 volumes because of time needed to replenish staff idled by the pandemic.

Whether Taiwan reaches its 2024 goal depends too on the easing of travel restrictions in mainland China, Hong Kong and Macau, Bian said.

Macau and the mainland still require returnees to undergo periods of medical observation. Travellers returning to Hong Kong must avoid crowded places for three days and get tested for Covid-19.

“It’s all linked together,” Bian said. “Taiwan’s population size is limited, so you rely on neighbours.”

Daily coronavirus infections in Taiwan have ranged from 10,000 to 49,000 since mid-July, down from around 80,000 in June. Inbound travellers must self-monitor their health for a week.