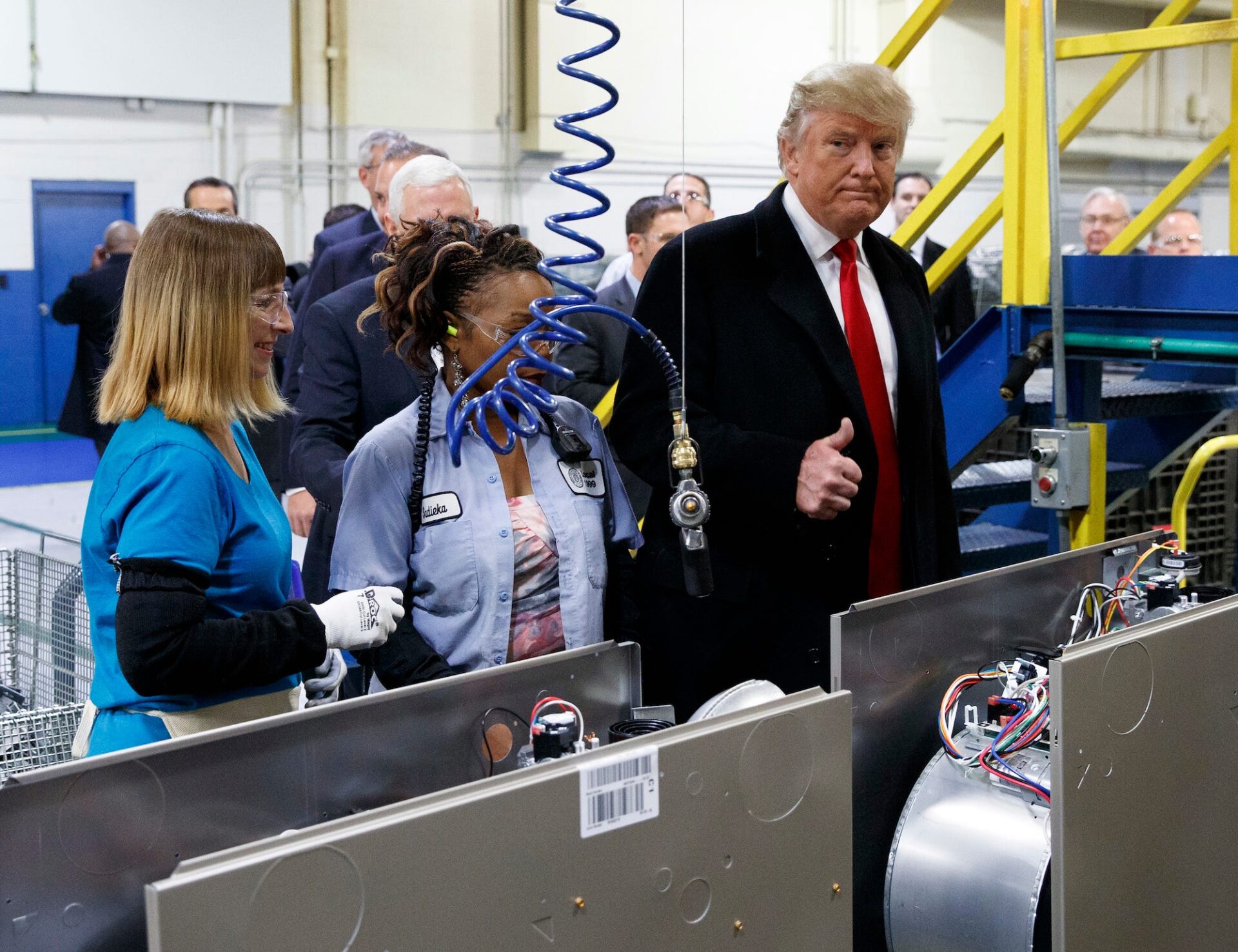 The U.S. Attorney’s Office for the Eastern District of Texas announced on Wednesday that it has charged 21 people in a transnational crypto money-laundering network that washed millions in funds scammed from thousands of U.S. victims.

The charges were unsealed as part of “Operation Crypto Runner,” which was established by U.S. Attorney Brit Featherston of the Eastern District of Texas, the Secret Service and the U.S. Postal Inspection Service.

“These arrests are just the beginning. We are committed to bringing each of the remaining perpetrators to justice,” Secret Service Special Agent William Smarr said.

Law enforcement officials said that an annual flow of over $300 million in laundered transactions has been disrupted, along with the seizure and forfeiture of millions in cash and cryptocurrency.

“This case proves that we can track these people down and charge them,” Secret Service Resident Agent in Charge Bill Mack told CNBC’s Eamon Javers.

The U.S. Attorney for the Eastern District of Texas also shared further details about some of the individuals named in indictments or who had pled guilty.

Twenty-seven-year-old John Khuu was charged in federal court with a money laundering conspiracy. Khuu allegedly laundered more than $5 million in illicit proceeds from counterfeit pharmaceuticals and controlled substances across the United States.

This isn’t the first major action federal law enforcement has taken in the crypto space.

In August, the U.S. Treasury sanctioned currency mixer Tornado Cash, which the federal government claimed had been used to launder more than $7 billion of cryptocurrency since its creation. Shortly after the sanctions, Tornado developer Alexey Pertsev was arrested in Amsterdam for alleged involvement in “concealing criminal financial flows and facilitating money laundering,” according to Dutch law enforcement.