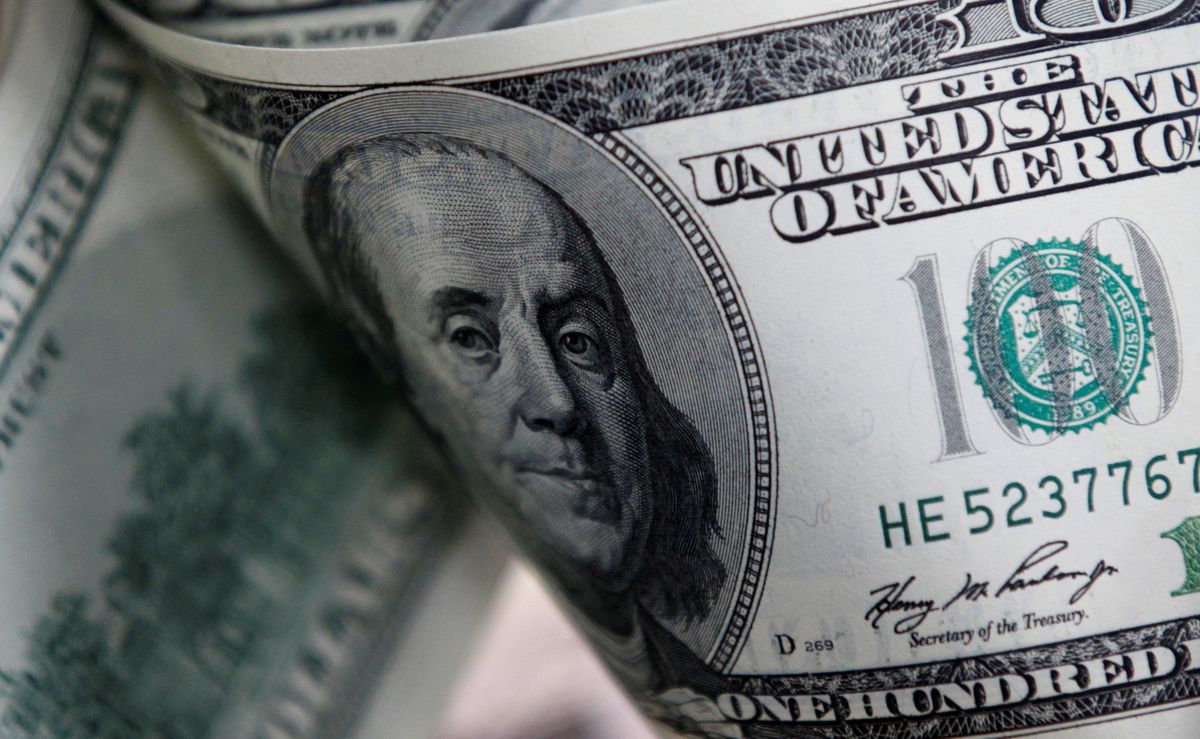 John Curtius, a former partner at investment firm Tiger Global, is in talks with institutional investors to raise $1 billion for his new venture fund Cedar Investment Management, a person familiar with the matter told Reuters.

The fund will focus on investing in early stage enterprise software companies in the United States and Europe, the source added, requesting anonymity while discussing private matters.

If closed, the fund will likely be one of the largest new funds raised by first-time fund managers amid a slowing venture capital market. VC investment is down by 52% year-on-year in the first three quarters, according to a report from EY.

While a record amount of capital of $151 billion has been raised by venture funds by end of September, first-time fund managers are finding it harder to secure commitments from limited partners from pension funds to university endowments, as investors’ appetite for risky assets such as venture decreased.

Curtius joined Tiger from Elliott Management in 2017 and had been running enterprise software investment at the prolific tech investment firm that has $125 billion in asset under management.