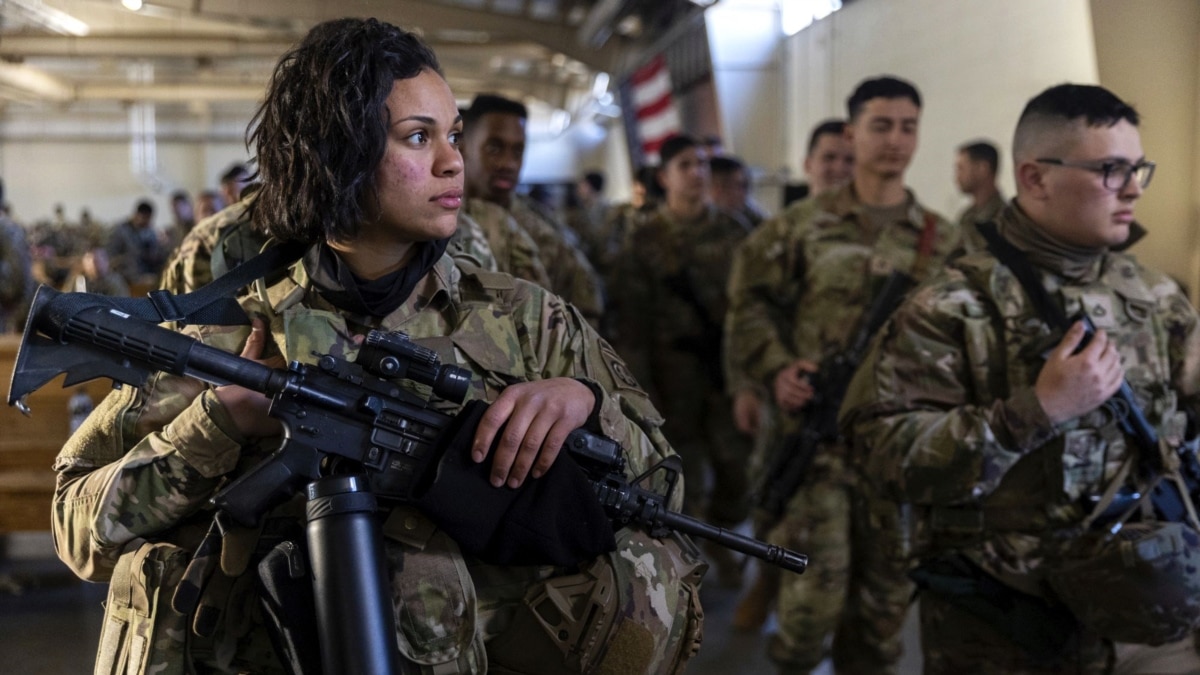 There should not, will not be any blow to Russian troops from Belarus, says Alexander Lukashenko

“The situation is very serious,” he said during a meeting with Secretary of the State Security Council of Belarus, Alexander Grigoryevich. “I would even say dangerous, and under no circumstances should we slack off. There is no need to fear anything. We need to put some military units on alert by wartime standards. This is necessary.”

Reiterating Belarus’s support to Russia, Lukashenko said: “We have created a defense space and, in fact, we have common armed forces with Russia.”

“There shouldn’t and won’t be any blow to the back, to the side, to the flanks of the Russian troops through Belarus. This is our obligation to our ally,” he said.

He noted that efforts are underway to establish volunteer militia units to strengthen the defense of the homeland.

Belarus, a close ally of Russia, has supported its eastern neighbor in Moscow’s military operations in Ukraine.

Russia launched its operation Feb. 24 which has killed 5,767 people and left 8,292 injured, according to UN estimates, which said actual figures could be higher.

In recent days, Ukraine has accused Russia of targeting its nuclear power plants, which has raised fears of a possible nuclear disaster.