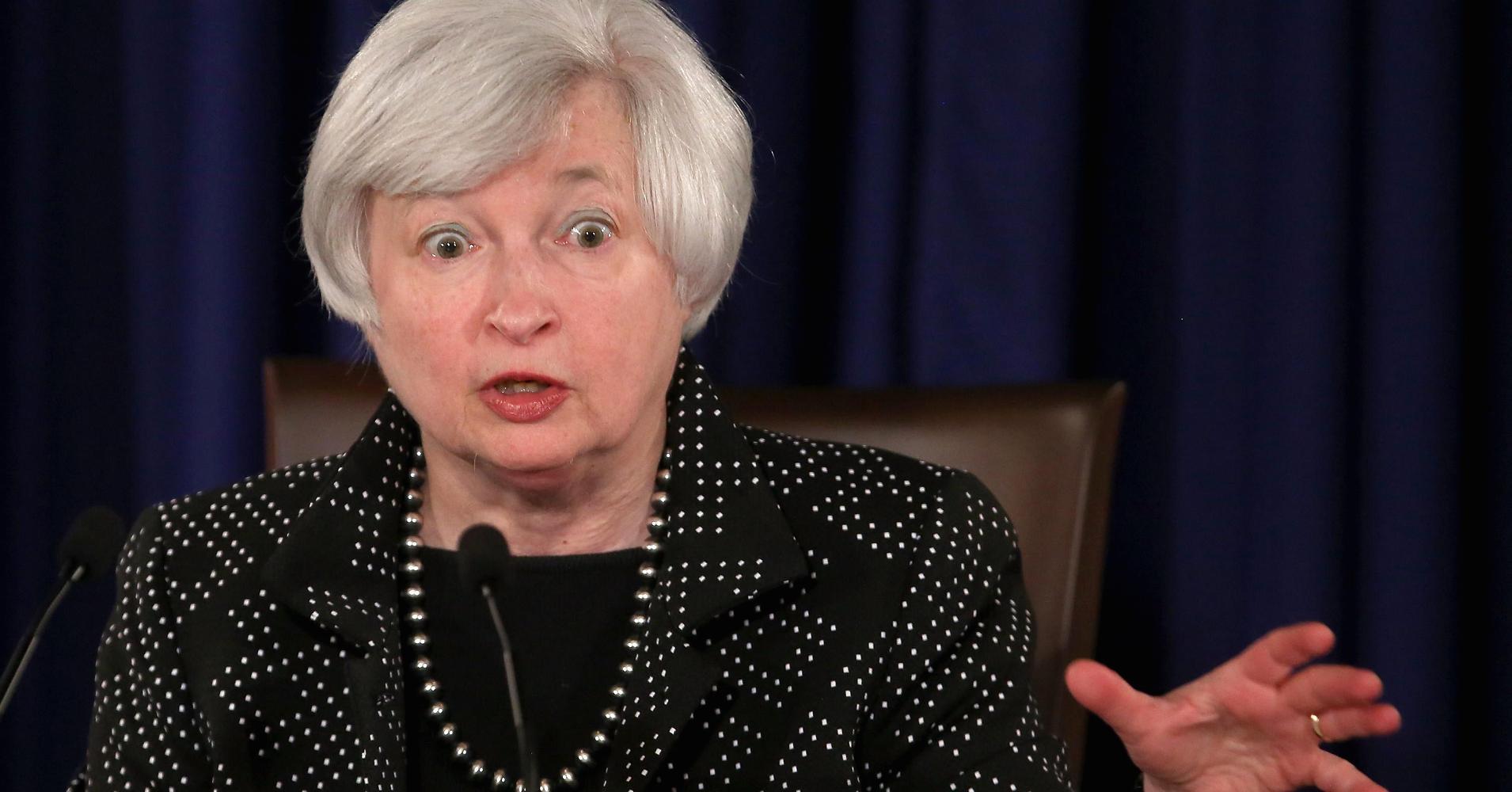 Treasury Secretary Janet L. Yellen is speaking at The New York Times’s DealBook Summit on Wednesday at a pivotal time for the global economy and the Biden administration. She is playing a leading role in the effort to squeeze Russia’s economy with sanctions, tame the most rapid inflation in four decades and ease trade tensions brewing between the United States and Europe.

Those issues are coming to a head this week, as the Group of 7 nations race to finalize an oil cap price for a policy devised by Ms. Yellen that aims to keep Russian oil flowing on global markets while reducing the revenues that it has been using to fund its war in Ukraine.