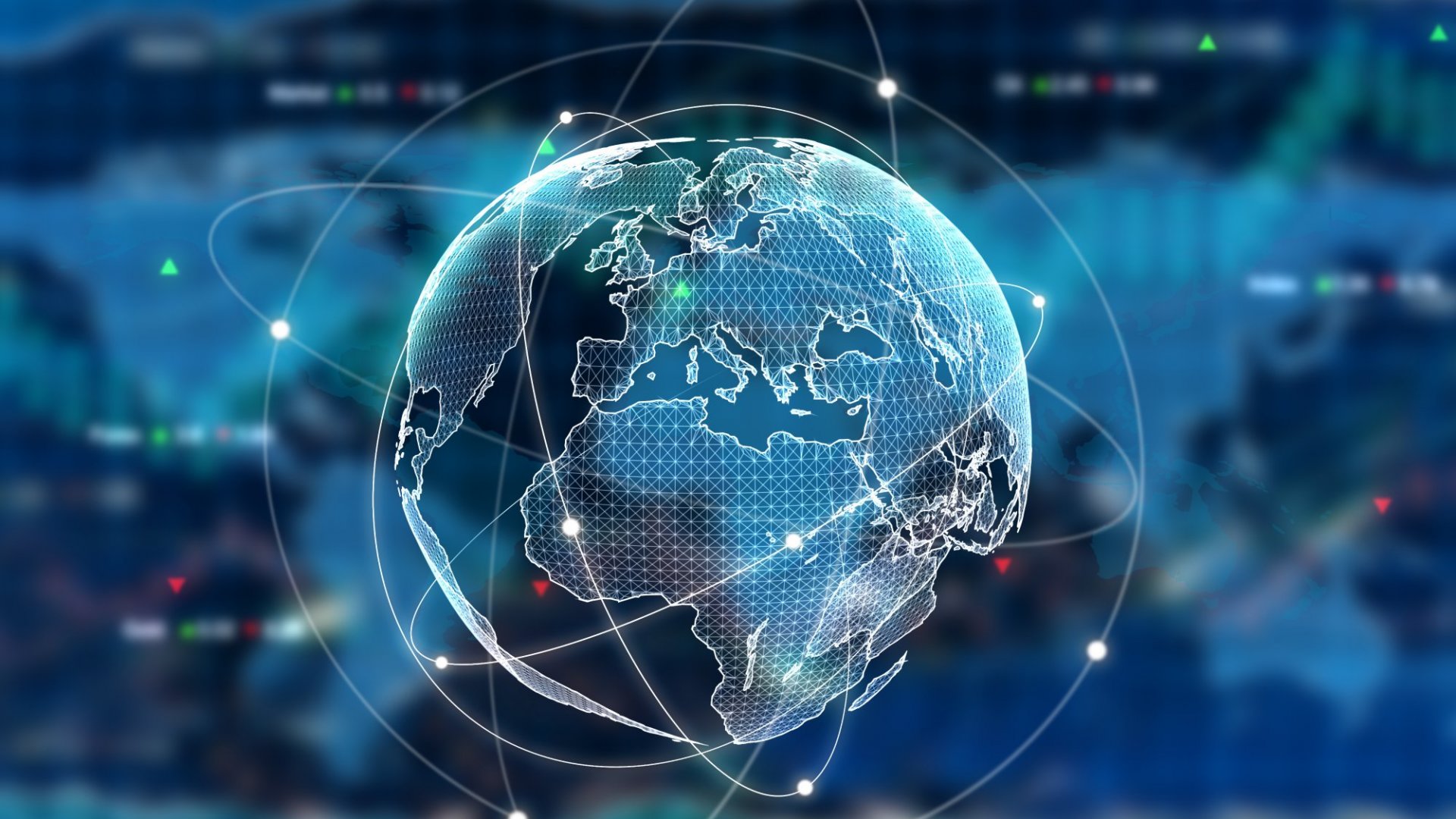 The global economic outlook for 2023 is murky at best, economists at Citi warn.

“As we survey the prospects for the global economy, we see many reasons for concern, including continued challenges from the pandemic and the Russia-Ukraine war, high inflation, and headwinds from central bank rate hikes,” Citi chief economist Nathan Sheets wrote in a client note Wednesday.

“Reflecting these factors, the global economy is likely to endure ‘rolling’ country-level recessions during the coming year.”

The relative winner, believe it or not, may be China.

“We see growth [in China] accelerating as the authorities soften the zero-Covid policy,” Sheets wrote.

“Still, excluding China, global growth next year will be running close to some definitions of global recession. More positively, many of the recessions in our forecast are relatively mild and should help pave the way for improved performance by early 2024.”

Investors, however, appear to have forgotten about this sluggish outlook for global growth in 2023.

Amid signs of easing inflation, lower oil prices, and a renewed drop in the dollar, stocks have rallied since reaching recent lows in October. In the past month, the Dow Jones Industrial Average (^DJI) is up 3%, the S&P 500 (^GSPC) has gained 1.5%, and the tech-heavy Nasdaq Composite (^IXIC) is mostly flat.

Those gains are now under pressure as concerns mount over a contentious COVID-19 lockdown situation in China and how large manufacturers such as Apple will be impacted.

In the past week alone, strategists at Goldman Sachs have used the renewed market weakness to recommend investors gain more exposure to cash and have less risk tied to stocks and bonds.

Meantime, BNP Paribas has also outlined a tough road ahead for the global economy and stocks.

“We expect a downturn in global GDP growth in 2023, led by recessions in both the U.S. and the eurozone, with below-trend growth in China and many emerging markets,” the BNP strategy team said in a note.

“We expect new lows for equities in 2023. The 2022 correction has been mostly valuation-driven, and we expect 2023 to be all about earnings, supporting higher realized volatility.”