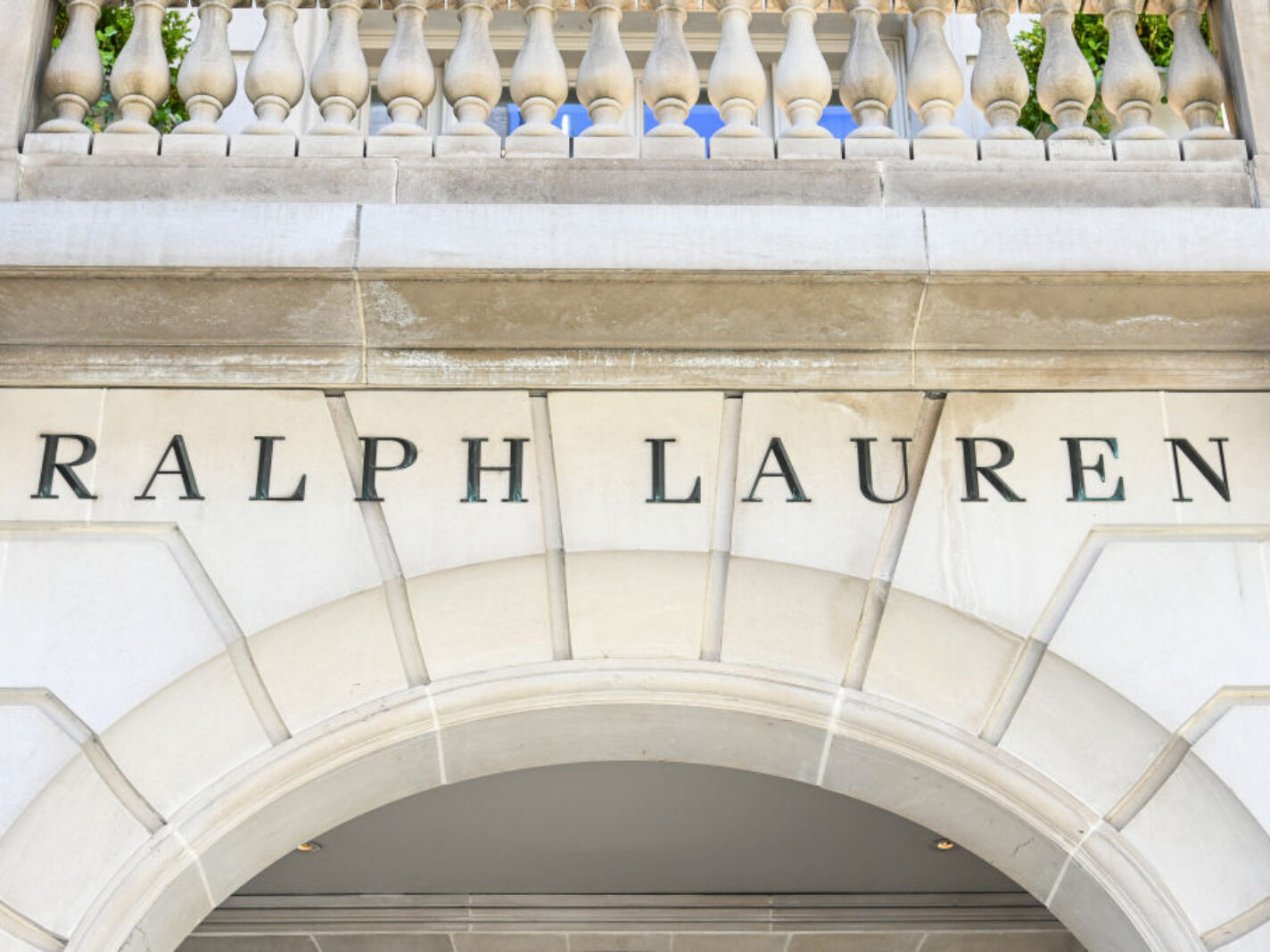 The US fashion chain was accused of “plagiarism” by the wife of the country’s president, Beatriz Gutiérrez, as well as a culture minister.

Mexico has aimed similar complaints at other big brands in recent years.

Ralph Lauren said it was “surprised” to see the garment in question still on sale, having issued a “stern directive” months previously to remove it.

In a statement, the clothing company said it was working to find out how the product ended up on the sales floor, and that it was “deeply sorry this happened”.

News agency Reuters reported that it found the same item selling online for hundreds of dollars.

In her Instagram post, Ms Gutiérrez shared an image of a long garment which featured stripes and patterns and hung in a shop sporting a Ralph Lauren label.

She asserted that the brand was fond of designs inspired by indigenous textile traditions. But, she added, “copying” these patterns was a matter of plagiarism, which she described as “illegal and immoral”.

Ms Gutiérrez, a writer and researcher, said this particular item appropriated the design of garments worn by the Contla and Saltillo people, and called for compensation for indigenous communities.

Culture Minister Alejandra Frausto added her own criticism, describing it as a case of “cultural appropriation”.

The phrase is used to refer to an incidence when a particular tradition, like a hairstyle or clothing, is taken from a marginalised group and used in a different way by a dominant culture.

There is a clear line between appreciation and appropriation, says Netherlands-based anthropologist Sandra Niessen.

“Taking inspiration from designs made by other people is as old as design itself,” she says – adding that this is how cultures grow.

But, she says, appropriation sometimes seen in contemporary fashion suggests power imbalances and “colonialism in practice”.

In its statement, Ralph Lauren pointed to an announcement in June that promised greater “credit and collaboration” for new garments using indigenous motifs from summer 2023.

It added that the company was deepening its “cultural awareness training” and broadening its work with indigenous communities.

Claims of this sort of exploitation frequently surface in the fashion industry, and Ralph Lauren is just the latest global brand to face accusations from Mexican officials.

In July, Chinese retailer Shein was taken to task over a product which, Mexico said, used the designs of the Mayan community – prompting the company to withdraw the product from sale.

Zara, Mango and Anthropologie are among numerous other Western labels to have come under fire – and in 2020, French designer Isabel Marant issued her own apology after appropriation accusations.

Earlier this year, Mexico passed a law that pledged to give greater protections to the country’s indigenous and Afro-Mexican people.