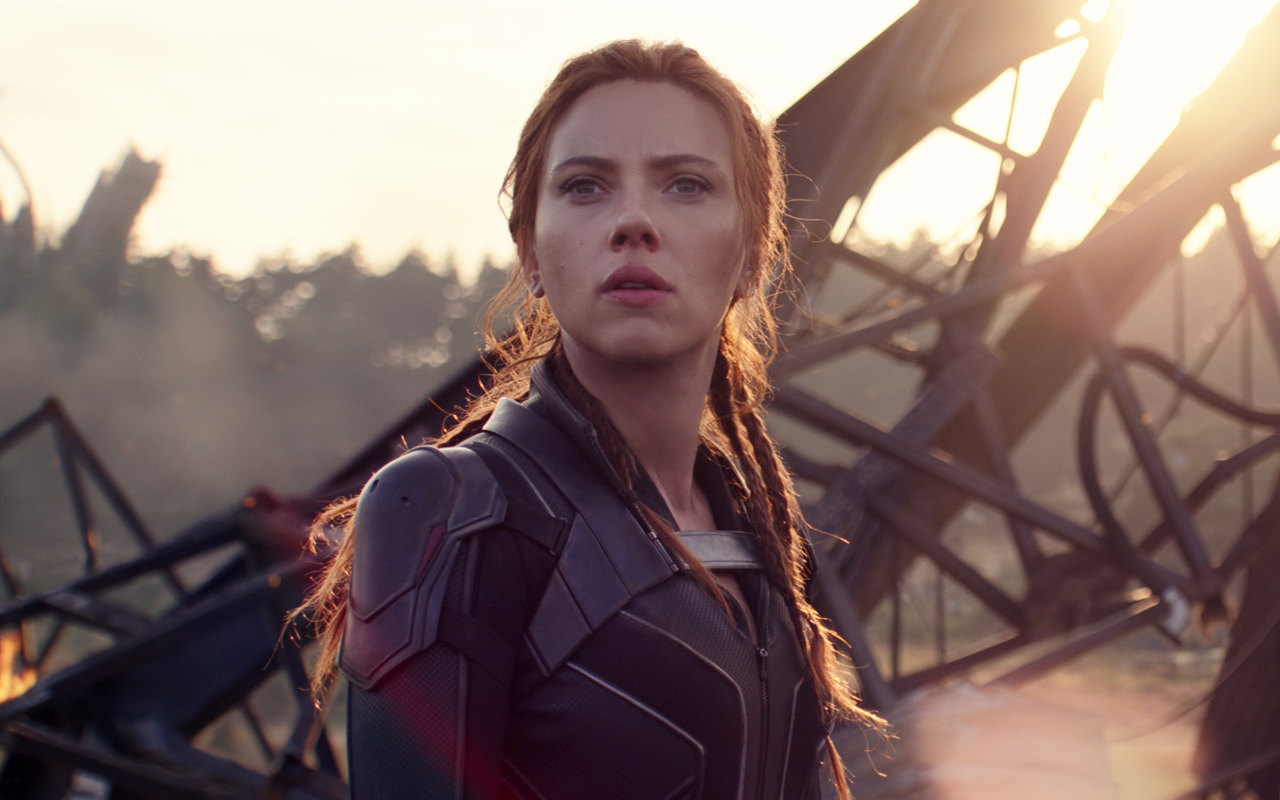 The reactions to it were generally mixed, with many people feeling that the project was oddly placed and late to the party – not to mention how it completely butchered Taskmaster. No matter what one may think of it, however,  at the very least the film introduced Florence Pugh’s Yelena Belova, who is now a fan-favorite cast member of the MCU.

While Black Widow let audiences meet Natasha’s old family, and took them into the heart of the Red Room, there was once a very different version of the story pitched to Marvel Studios. It turns out that She-Hulk‘s head writer was once thinking about having Natasha Romanoff go to her high school reunion.

In an interview with The Wrap, She-Hulk head writer Jessica Gao talked about how she once pitched a version of Black Widow that included a high school reunion, and how she worked her way into Marvel Studios’ graces.

When it came to her pitch for Natasha Romanoff’s solo outing, Gao described it as “basically a Grosse Point Blank story” for the character, where she had to “[go] back to the high school reunion and has to deal with the fallout of [her] fake identity [there] where she betrayed all [of those] people in high school:”

“It was basically a ‘Grosse Pointe Blank’ story for Black Widow… basically you find out that in high school, as a teenage spy/Russian agent, she was planted at an American high school, because she had to assassinate someone’s dad and then 20 years later, she goes back to the high school reunion and has to deal with the fallout of this fake identity where she betrayed all these people in high school.”

Black Widow wasn’t the only movie the writer pitched for. She also had ideas for Captain Marvel and Shang-Chi and the Legend of the Ten Rings. However, her not getting those projects put her straight in the direction of She-Hulk.

Though, her time pitching those denied stories wasn’t a waste. Gao noted that she is “a big believer that every opportunity you miss is actually setting you up for something else,” and that every time she pitched something, she “got to spend an hour” with the likes of Marvel Studios President Kevin Feige and simply hangout:

“I’m a big believer that every opportunity you miss is actually setting you up for something else… I truly believe that I didn’t get any of those three Marvel movie jobs because it was building to this point. Because what it really did for me is every single time that I pitched to Kevin [Feige], and Lou [D’Esposito] and Victoria [Alonso], and Brad [Winterbaum], I get to spend an hour with him, and I get to shoot the shit and hang out and chat. Then I get to pitch my movie. Then, of course, they wholeheartedly reject me. But every time I would go in to pitch, it was like, ‘Oh, hey, what’s up? Is it the time of year where you reject me again? Cool. What have you been up to since you rejected me?’ It just really made the room very warm.”

The writer continued, explaining how “each time, they got to know [her] more, [and she] got to know them more,” and that helped get her in the perfect spot to be chosen for Jennifer Walter’s story.

“Each time, they got to know me more, I got to know them more. By the time I came into pitch ‘She-Hulk,’ I think they had a very good sense of what my sense of humor was. They had a good sense of what type of writer I was, what kind of story I built. They just had a very good indication of what I’m about. I think that that really helped sell it, because they weren’t coming into me cold. They already talked to me so many times, they understood the quirks and nuances and the little things that I really infuse into everything.”

The High School Reunion That Never Was

Gao certainly has a great outlook on life, and it’s worked out for her. Utilizing her time pitching under the rationalization that its social time with the top brass is simply brilliant—and completely accurate. It’s no wonder she finally landed a solid project.

Based on how people are reacting to She-Hulk, it would seem she landed on the right project. But what would a Black Widow high school reunion film look like?

Would Yelena have possibly been an old classmate? Or even the same disconnected false sister, who was stuck playing a fake role in the United States school system alongside Natasha.

The idea definitely feels like it would have been a lot less connected to the character’s wider story. For example, it’s hard to see how it would have hit upon the Red Room like what 2021’s Black Widow did.

Sadly, fans may never know what that movie looked like, unless Gao does get to make her high school reunion with an entirely different context. Maybe a decade down the line, she’ll write a fun story for Tom Holland’s Peter Parker as he’s forced to reconnect with an entire high school who don’t remember he existed at all.