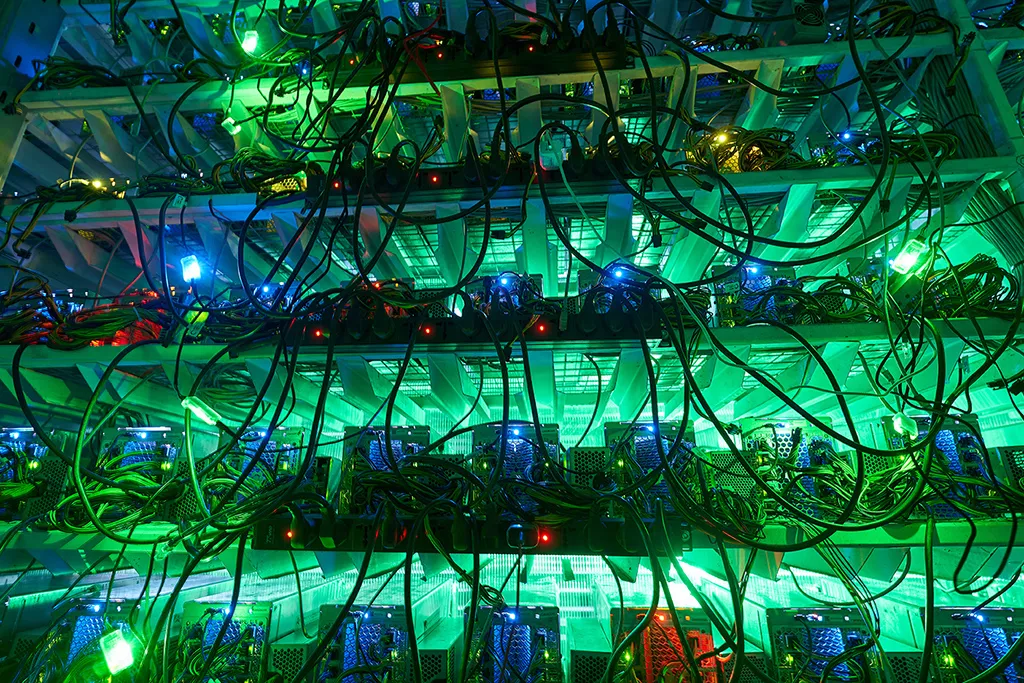 However, the number of mining operations within Kazakhstan is expected to substantially increase in the next several years. According to the Digital Development Minister, preliminary agreements have been reached to increase cryptocurrency mining investments by about 300 billion tenges, or approximately $190 million. Furthermore, government officials believe that by 2023, cryptocurrency investments will increase by $738 million.

Due to these competitive advantages, Kazakhstan has emerged as one of the best places worldwide for cryptocurrency entrepreneurs to establish mining operations. Furthermore, the number of mining operations within Kazakhstan is expected to substantially increase. Accordingly, the country could eventually emerge as one of the top three cryptocurrency producers worldwide.

Tokayev Receives Congratulations from the Heads of Foreign States on the Occasion of Republic Day
If the world avoids a recession, it’ll have India and China to thank