Home » Blog » If the world avoids a recession, it’ll have India and China to thank 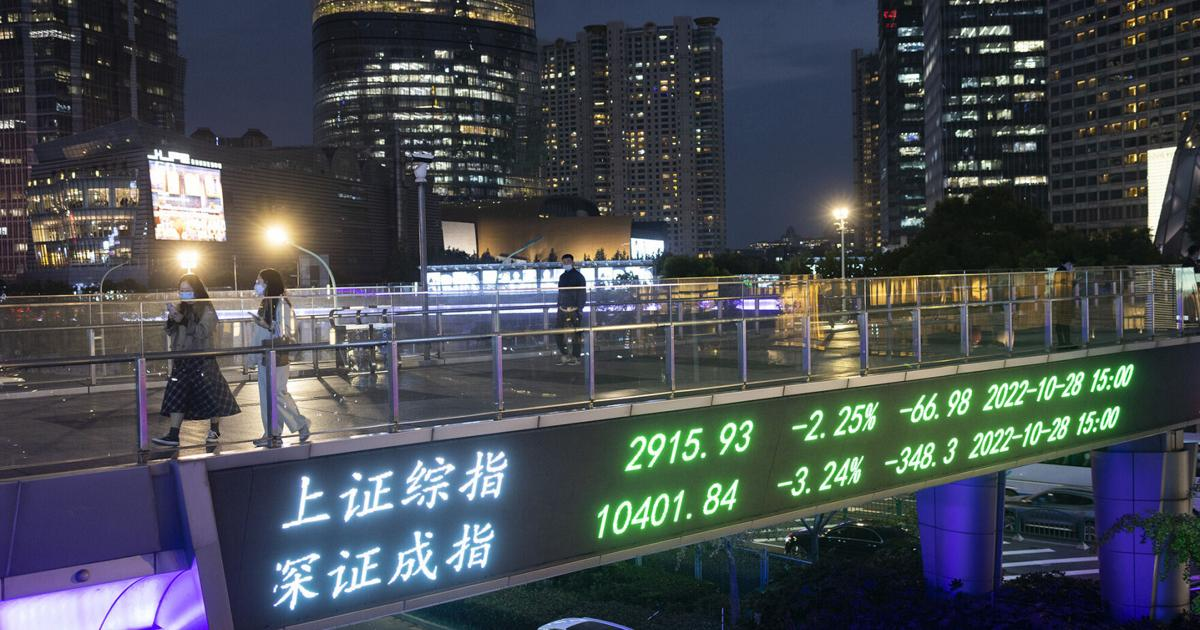 Global growth will slow further in the coming year but the world will likely avoid a recession thanks to Asia’s biggest economies.

Global GDP is projected to grow by 3.1% this year, and by just 2.2% in 2023, according to the latest forecast from the Organization for Economic Cooperation and Development (OECD).

Although the OECD is not predicting a recession, its forecast is more pessimistic than that of the International Monetary Fund (IMF), which said last month that it expects the world economy to grow by 3.2% this year and 2.7% next year.

The “fragile prospects” for the global economy are a direct result of Russia’s war against Ukraine, which has sparked an energy crisis that has spurred inflation worldwide, the OECD said in a statement on Tuesday.

Growth next year is “strongly dependent” on major Asian economies, which will account for close to three quarters of the expansion in global GDP, with the United States and Europe “decelerating sharply,” the OECD said.

That the European and American economies are growing at all is partly because of government spending on energy subsidies and policies to boost investment such as NextGeneration EU and the Inflation Reduction Act, OECD Secretary General Matthias Cormann told reporters on Tuesday.

Savings accumulated by households and businesses during the initial phase of the pandemic will also help to support spending, he added.

“An end to the war and a just peace for Ukraine would be the most impactful way to improve the global economic outlook right now,” Cormann said.

The OECD expects inflation to remain above 9% this year among advanced economies. It’s then forecast to fall back to 6.6% in 2023, slightly above levels forecast by the IMF.

Major central banks aim for inflation near 2%, and have been hiking interest rates in a bid to limit price rises. But the campaign is also boosting risks to the economy by increasing debt servicing costs for households, businesses and governments.

“Higher interest rates, while necessary to moderate inflation, will increase financial challenges for both households and corporate borrowers,” the OECD said.

World Bank President David Malpass told CNN recently that the organization is “worrying about a world recession in 2023,” but that the United States is “a little stronger than other economies.”