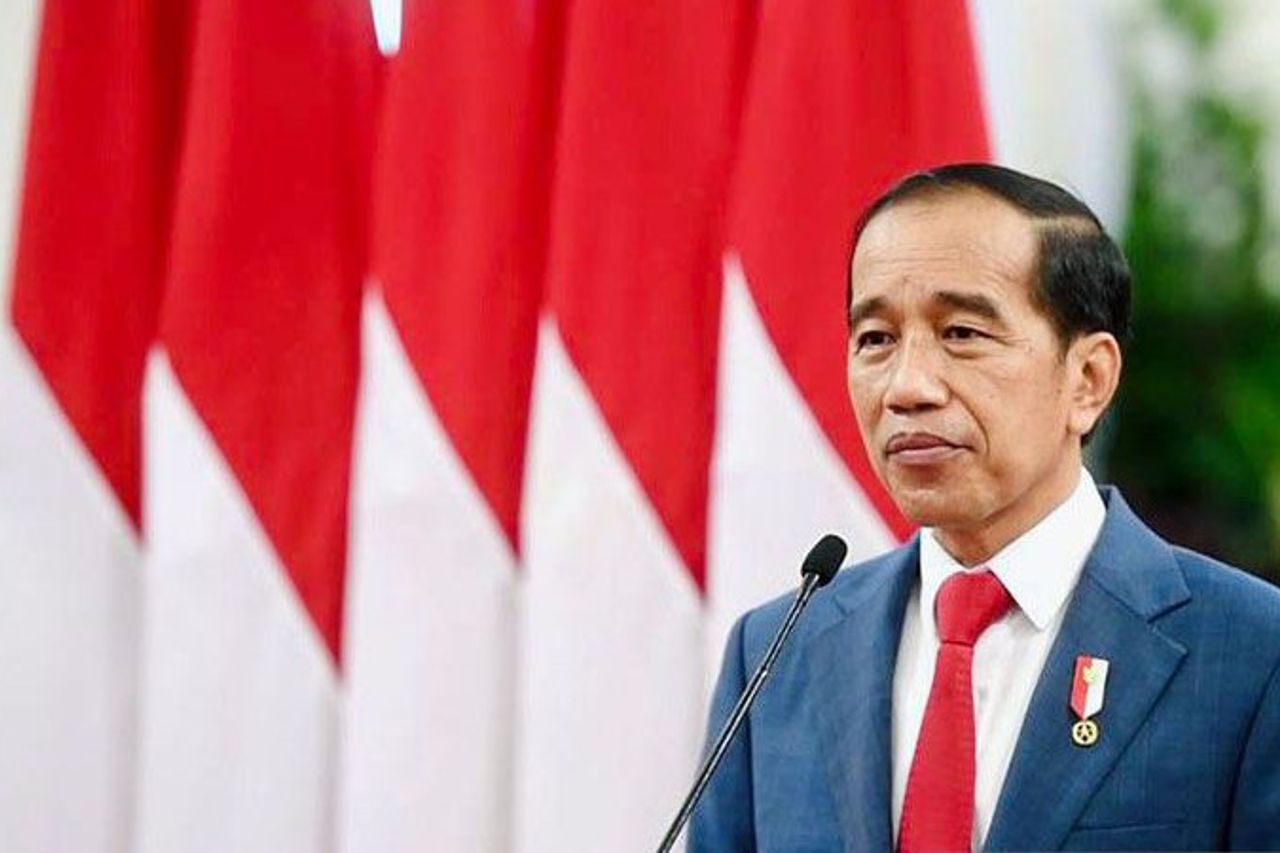 Indonesian President Joko Widodo (Jokowi) laid emphasis on the two priority areas of a resilient supply chain and collaboration in creative industries to encourage efforts to recover the global economy.

“First (is) by building a supply chain that is more resilient (staying firm despite difficult circumstances). The supply chain for food and energy must be maintained, while the alternative sources, routes, and new logistics hub need to be supported by new investments,” the head of state noted in Bangkok, Thailand, on Friday.

President Jokowi conveyed the statement while speaking at the Informal Dialogue of APEC Leaders with several invitees at the Queen Sirikit National Convention Center.

According to the head of state, downstreaming is the key to help developing countries to partake in the supply chain through the production of goods with added value and not just as a source of raw materials.

He noted that another important aspect to support supply chain development is infrastructure expansion. According to the Asian Development Bank (ADB), the need for infrastructure financing in developing countries in Asia had reached US$1.7 trillion per year.

In addition, cooperation in the creative industry should be encouraged as a new source of growth since based on the UNESCO data, the creative and cultural sector contributes 3.1 percent of the global GDP and 6.2 percent of employment.

“The creative economy is a sector of the future and a pillar of inclusive growth, as it breaks geographical boundaries, gender, ethnicity, and economic strata, as well as encourages the achievement of SDGs,” Jokowi stated.

To this end, the head of state encouraged APEC to support creative industries, including tourism, to become more resilient, including through digital transformation and human resource development.

At the end of his statement, Jokowi reiterated the spirit of collaboration to turn the crisis into a momentum to recover and become stronger.

“An inclusive, green, and sustainable recovery is our ultimate goal. Trade and investment are our bridges,” he concluded.