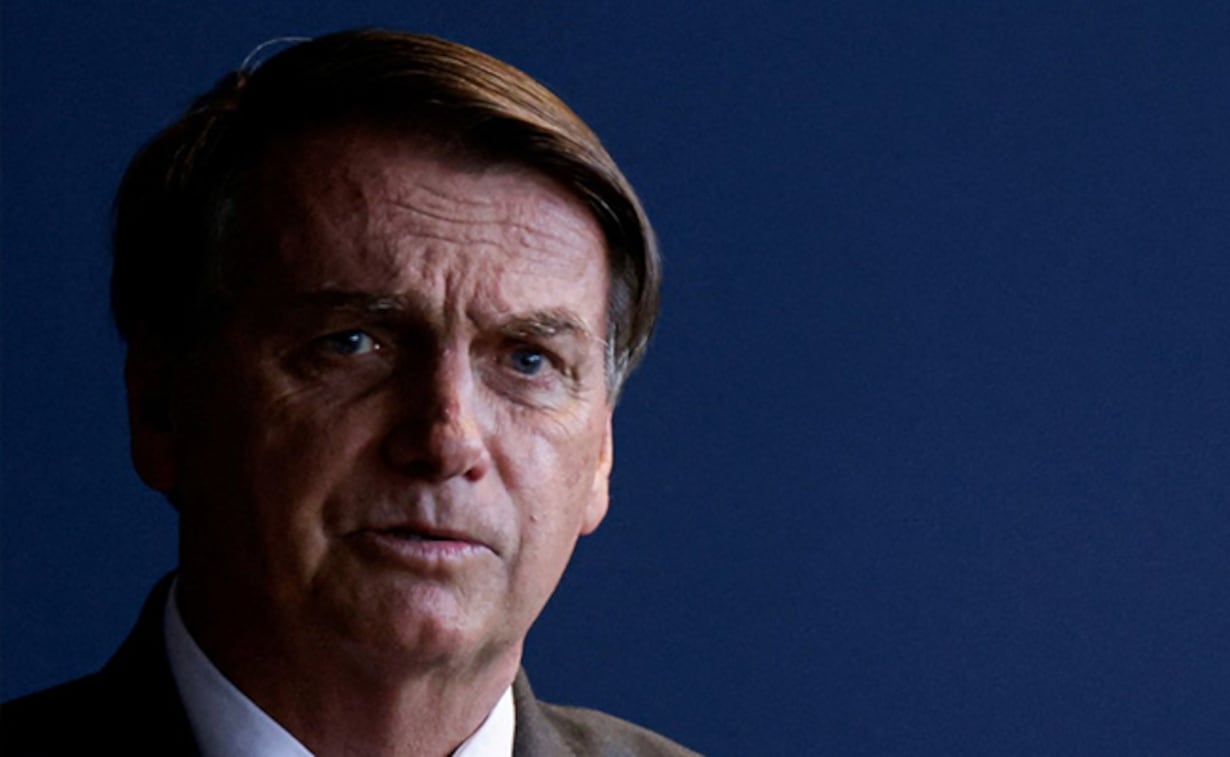 The measure would pardon 74 police officers convicted in the massacre at Sao Paulo’s Carandiru prison on October 2, 1992.

The far-right leader’s decree, which is part of a traditional Christmas pardoning and comes nine days before he leaves office, gives a pass to officers whose crimes “were not considered extremely serious” and were committed in the line of duty more than three decades ago, an official document said.

The measure would, therefore, pardon 74 police officers convicted in the massacre at Sao Paulo’s Carandiru prison on October 2, 1992, when 111 detainees were killed in a military police intervention to control a riot, according to specialists.

While prosecutors said the prisoners were executed, the defense maintained that members of the military police were acting in self-defense.

Carandiru prison was closed following the episode.Although the agents were tried and sentenced, they have so far lived free thanks to multiple appeals, according to the Brazilian press.

“Like Caged Birds”: Afghan Women Anguished Over Taliban’s University Ban
Families displaced by Agaton in Leyte get transitional shelters from US