Home » Blog » French workers can retire much younger than most. That’s about to change 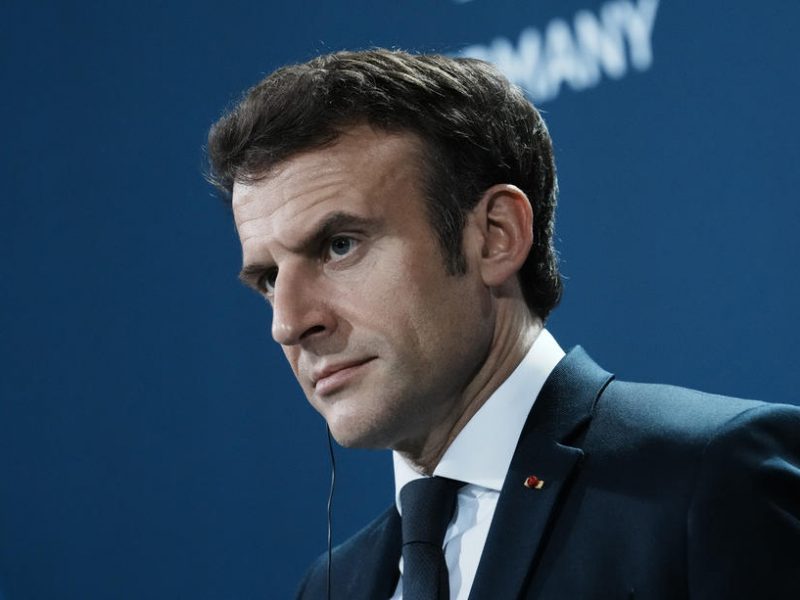 The French government is planning to raise the official retirement age by two years as part of a long-delayed reform to the country’s pension system that prompted labor unions to call for nationwide strikes next week.

New legislation will require French citizens to work until 64, from 62 currently, to qualify for a full pension. From September this year, the regular retirement age will increase by three months a year until 2030.

The higher retirement age should tackle a pension funding deficit, Prime Minister Élisabeth Borne told reporters on Tuesday as she laid out the reforms.

“I am well aware that changing our pension system raises questions and fears among the French people,” she said, but added that allowing the deficit to grow would be “inexcusable.”

The proposed reforms will bring in about €17.7 billion ($19 billion) annually by 2030, Finance Minister Bruno Le Maire said at the press conference.

Other changes announced by Borne include increasing the minimum monthly pension allowance and counting maternity leave towards a woman’s years of work. Those who started work below the age of 16 will be entitled to retire at 58, she said.

Starting in 2027, a person will have had to have worked for 43 years to receive full state pension benefits.

France’s Prime Minister Élisabeth Borne at a press conference in Paris to present the government’s plan for pension reform on January 10, 2023.

Revamping the pensions system has been a key element of French President Emmanuel Macron’s election campaigns.

“The goal is to consolidate our pay-as-you-go pension plans, which would otherwise be threatened as we continue to finance on credit,” he said in a New Year speech.

An earlier attempt by Macron to revamp the pensions system was met with nationwide strikes in 2019 before being abandoned during the Covid-19 pandemic.

Labor unions had already vowed to oppose the new law, and they reacted quickly to Tuesday’s announcement by calling for “a first day of strikes and protest” next week.

“January 19 is the launch of mobilization to stop the reform from coming into action and to make the government back down,” Laurent Berger, secretary general of France’s biggest union CFDT told journalists on Tuesday. “Nothing justifies such a brutal reform,” he added.

Workers in France have been squeezed by rising food and energy bills, and thousands took part in mass demonstrations against the cost of living on the streets of Paris last year. Strikes by workers demanding higher pay caused fuel pumps to run dry across the country a few months ago.

The French will still retire earlier

France spends more than most other countries on state pensions at nearly 14% of GDP in 2018, according to the Organization for Economic Cooperation and Development.

The government argues that changes are necessary to make the system financially sustainable.

“Government agencies predict massive deficits in the coming years, as boomers continue to retire, and they need to make changes very quickly otherwise they will lose money to invest in other things,” said Renaud Foucart, a senior economics lecturer at Lancaster University in England.

Raising the retirement age to 64 will keep France below the norm in Europe and in many other developed economies, where the age at which full pension benefits apply is 65 and increasingly moving towards 67.

In the United States and the United Kingdom, the retirement age is between 66 and 67, depending on the year in which you were born. Current legislation sets a gradual rise to 68 in Britain between 2044 and 2046, although that is being reviewed and could change.

Still, pension reform in France is “very unpopular,” according to Foucart. “It’s seen as taboo,” he added.

The passage of the reforms is all but assured, despite Macron’s party lacking an absolute majority in the French parliament. In the absence of support from opposition lawmakers, the government could turn to Article 49.3 of France’s constitution, a mechanism it has used several times already to push through budget-related bills without putting them to a parliamentary vote.