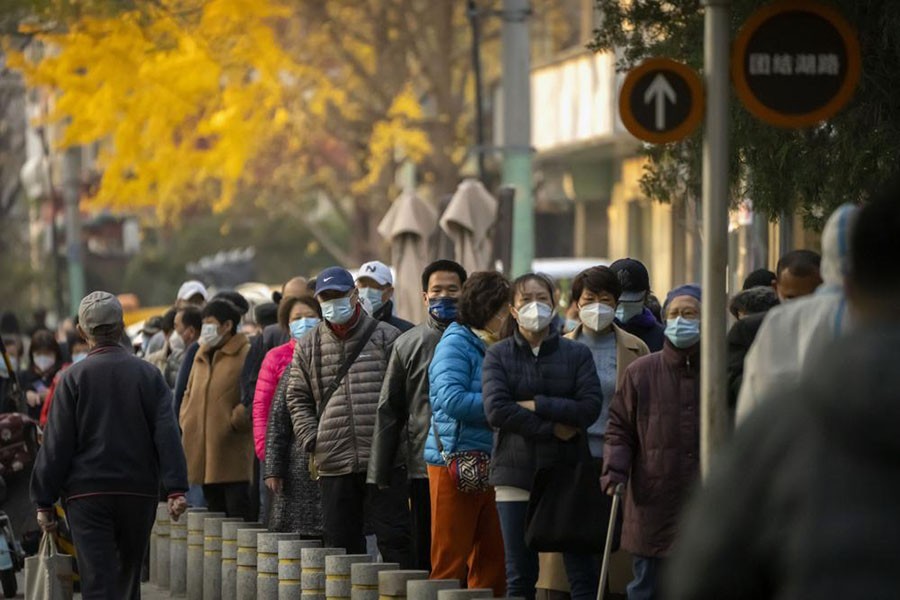 Some 900 million people in China have been infected with the coronavirus as of 11 January, according to a study by Peking University.

The report estimates that 64% of the country’s population has the virus.

A top Chinese epidemiologist has also warned that cases will surge in rural China over the lunar new year.

The peak of China’s Covid wave is expected to last two to three months, added Zeng Guang, ex-head of the Chinese Center for Disease Control.

Hundreds of millions of Chinese are travelling to their hometowns – many for the first time since the pandemic began – ahead of the lunar new year on 23 January.

But hospitals in big cities – where healthcare facilities are better and more easily accessible – have become crowded with Covid patients as the virus has spread through the country.

Speaking at an event earlier this month, Mr Zeng said it was “time to focus on the rural areas”, in remarks reported in the Caixin news outlet.

Many elderly, sick and disabled in the countryside were already being left behind in terms of Covid treatment, he added.

China’s central Henan province is the only province to have given details of infection rates – earlier this month a health official there said nearly 90% of the population had had Covid, with similar rates seen in urban and rural areas.

However government officials say many provinces and cities have passed the peak of infections.

The Lunar New Year holidays in China, which officially start from 21 January, involves the world’s largest annual migration of people.

Some two billion trips are expected to be made in total and tens of millions of people have already travelled.

Official data shows five or fewer deaths a day over the past month, numbers which are inconsistent with the long queues seen at funeral homes and reports of deaths on social media.

In December Chinese officials said they planned to issue monthly rather than daily updates on the Covid situation in the country.

In response, Foreign Ministry spokesman Wang Wenbin stressed again at a regular press briefing on Thursday that Beijing has been sharing Covid data in “a timely, open and transparent manner in accordance with the law”, having held technical exchanges with the WHO over the past month.

International health experts have predicted at least a million Covid-related deaths in China this year. Beijing has officially reported just over 5,000 deaths since the pandemic began, one of the lowest death rates in the world. 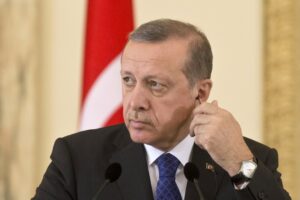 Kenes Rakishev and Monnet Group to build a new plant in Kazakhstan
French workers can retire much younger than most. That’s about to change