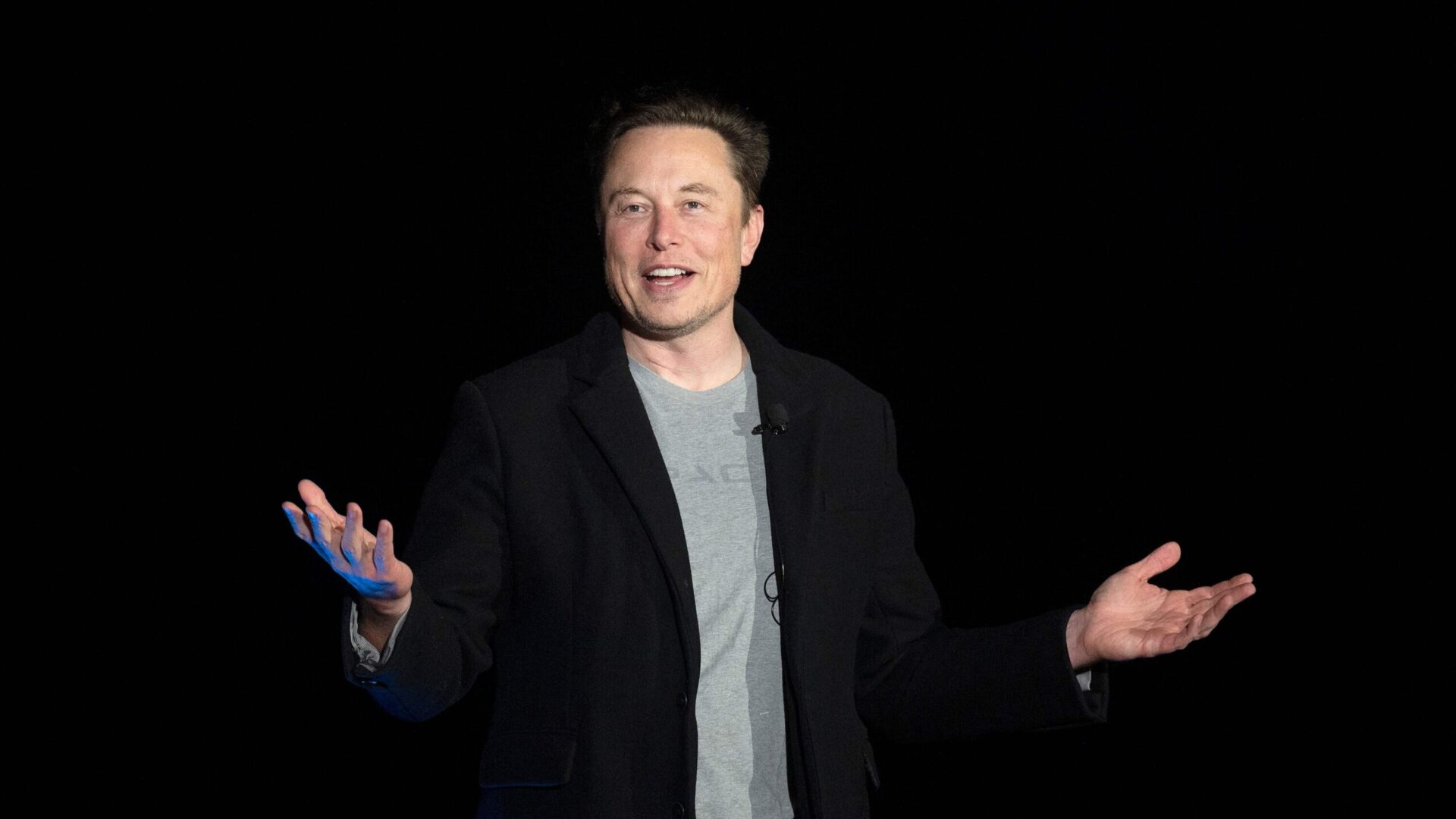 Tesla Chief Executive Officer Elon Musk drew the wrath of Ukrainians from the president on down for Twitter posts urging Ukraine to seek a negotiated solution to the invasion by Russia and to cede Crimea for good.

Musk also launched a Twitter poll asking citizens of occupied areas of eastern Ukraine recently annexed by the Kremlin— plus Crimea, which Moscow took in 2014—to decide if they want to live in Russia or Ukraine. The survey comes as Ukraine, Europe and the US denounce President Vladimir Putin’s move to annex four regions and declare them Russian territory.

Russia is doing partial mobilization. They go to full war mobilization if Crimea is at risk. Death on both sides will be devastating.

Russia has >3 times population of Ukraine, so victory for Ukraine is unlikely in total war. If you care about the people of Ukraine, seek peace.

Let’s try this then: the will of the people who live in the Donbas & Crimea should decide whether they’re part of Russia or Ukraine

In another post, Musk called for the sham referendums conducted by Russia in occupied areas — which led to Putin authorizing their annexation — to be redone under United Nations supervision. He also said Crimea should be formally part of Russia. On Ukraine, he said it should “remain neutral.”

Read More: Russia’s Annexation of Ukrainian Territory Is a Sign of Military Weakness

The reaction from Ukraine was immediate. President Volodymyr Zelenskiy responded by posting his own poll to Twitter asking his followers if they preferred an Elon Musk who supports Ukraine….or Russia.

Mykhailo Podolyak, an adviser to the Ukrainian president’s chief of staff, responded there was “a better peace plan” already that included the liberation of territory, including Crimea.

The only outcome ist that now no Ukrainian will EVER buy your f…ing tesla crap. So good luck to you .@elonmusk

Musk tweeted later in response to Zelenskiy, professing support for Kyiv but sticking with his appeal.

I still very much support Ukraine, but am convinced that massive escalation of the war will cause great harm to Ukraine and possibly the world.

Since the early days of the war, Musk has provided Starlink dishes to Ukraine, a network that has proved crucial in supporting communications infrastructure across Ukraine as it counters disinformation from Russia.

Musk touted that effort in later tweet: “SpaceX’s out of pocket cost to enable & support Starlink in Ukraine is ~$80M so far. Our support for Russia is $0. Obviously, we are pro Ukraine.”

The uproar comes as a Ukrainian counteroffensive picks up speed in the south, after its forces regained towns in the north and east occupied by Russia. Ukraine is under increasing pressure to reclaim territory before the arrival of winter and newly mobilized Russian troops makes progress more difficult and costly.

Those who propose Ukraine to give up on its people and land — presumably not to hurt Putin’s bruised ego or to save Ukraine from suffering — must stop using word “peace” as an euphemism to “let Russians murder and rape thousands more innocent Ukrainians, and grab more land”.

U.S. Representative Adam Kinzinger of Illinois, a Republican who is not seeking re-election, was succinct.