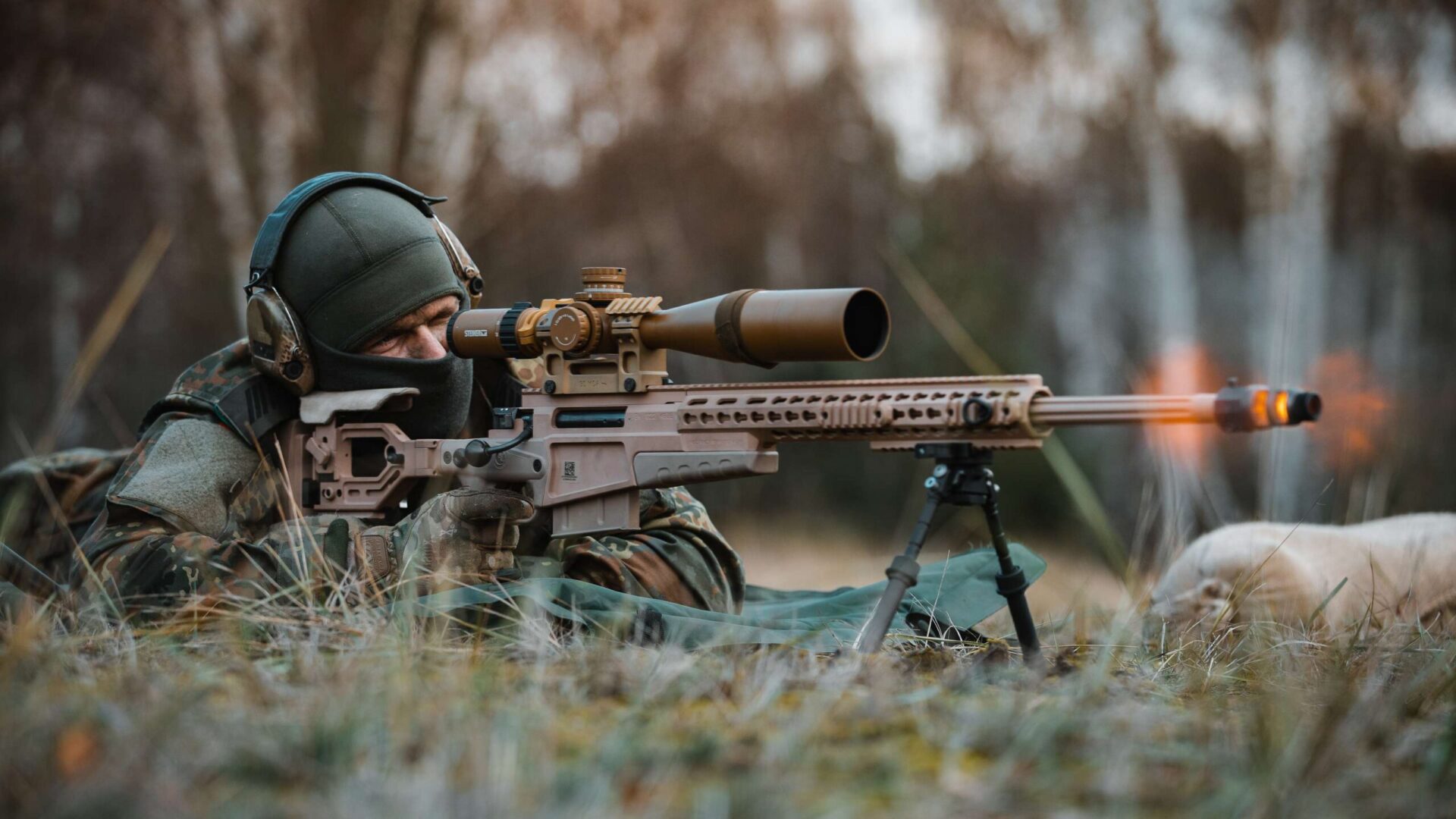 China is working to downsize its hypersonic weapons program to the small arms level, as seen in recent tests of prototype hypersonic bullets on live targets.

Citing a paper from the Acta Armamentarii peer-reviewed journal of the China Ordnance Society, the South China Morning Post report noted that hypersonic bullet shots to the thigh did not instantly kill the pigs but caused severe injuries throughout their bodies.

The news report said that the pigs sustained extensive internal damage, mainly bone fractures and bleeding in the intestine, lung, bladder and brain.

Ordinary bullets are generally fired at 1,200 meters per second, which allows them to penetrate targets as solid objects. However, bullets reach melting point temperatures at hypersonic speeds, lowering their penetration capabilities.

According to the South China Morning Post report, China’s hypersonic bullets seemed to be aflame upon contact with the target, demonstrating tremendous energy on impact. But they reportedly melted and shattered at high temperatures, the report said.

The report also said such hits resulted in crater-like wounds, liquefying both bullet and flesh, and that the targeted pigs were euthanized six hours after the tests.

The Chinese researchers mentioned in the report said that although tests on soap targets can replicate the physics of hypersonic impacts on live tissue, more live animal tests are necessary to understand the effects of such projectiles on other vital points such as the head, chest and abdomen.

The South China Morning Post noted that the People’s Liberation Army (PLA) does not have open reports about developing hypersonic small arms. However, it has funded several weapons projects capable of firing small-caliber projectiles at hypersonic speeds.

It also highlighted the technical challenges in designing such a weapon. For example, modern conventional arms are not powerful enough to propel bullets at hypersonic speeds, pointing to the need for gun barrel materials that can withstand such force. Other issues include reduced range due to the bullet melting in mid-air, portability and noise levels.

While such weapons may not be achievable with traditional guns, railguns may provide a workable solution. Asia Times has previously reported on the progress of China’s railgun program, noting that it is designing such weapons for naval, land and small arms applications.

Unlike conventional powder-type guns, railguns use electromagnetic energy to propel projectiles to hypersonic speeds up to seven times the speed of sound and ten times the range of traditional firearms. Railguns are fully kinetic weapons that rely on sheer velocity to inflict damage rather than explosives in the projectile.

Hypersonic projectiles can penetrate the latest armor materials and would be almost impossible to shoot down, unlike missiles. In addition, their lack of explosive payloads and propellants makes them safer to handle and allows more rounds to be carried.

At the same time, railguns face technical challenges such as high energy requirements, overheating and premature wear and tear of the electromagnetic rails, which reduce their lifespan and accuracy. In addition, the South China Morning Post mentions that lowering the size, weight and energy consumption of these weapons remains an obstacle to making them practical battlefield weapons.

Nevertheless, the South China Morning Post notes that the People’s Liberation Army–Navy (PLA-N) is researching the possible application of hypersonic bullets as part of ship defenses against missiles, drones and torpedoes – although the advent of compact, efficient and powerful laser weapons for ship-mounted short-range air defense may render this option impractical.

Although the prototypes are too weak and impractical to be used as weapons, they demonstrate that it is possible to scale down railgun technology to the small arms level.

Although present technological limitations make hypersonic small arms seem like science fiction today, anti-materiel sniping may be a possible application of the technology in the future.

For example, the Extreme Accuracy Tasked Ordnance (EXACTO) system developed by the US Defense Advanced Research Projects Agency (DARPA) features a miniature laser guidance system mated to a .50 caliber bullet. This technology allows the bullet to track, course correct in mid-flight and hit targets beyond the range of conventional sniper rifles.

As such, the future of hypersonic small arms may favor railgun-based anti-material rifles if the miniaturization of railgun technology and power sources enables the development of practical infantry-based crew-served weapons.