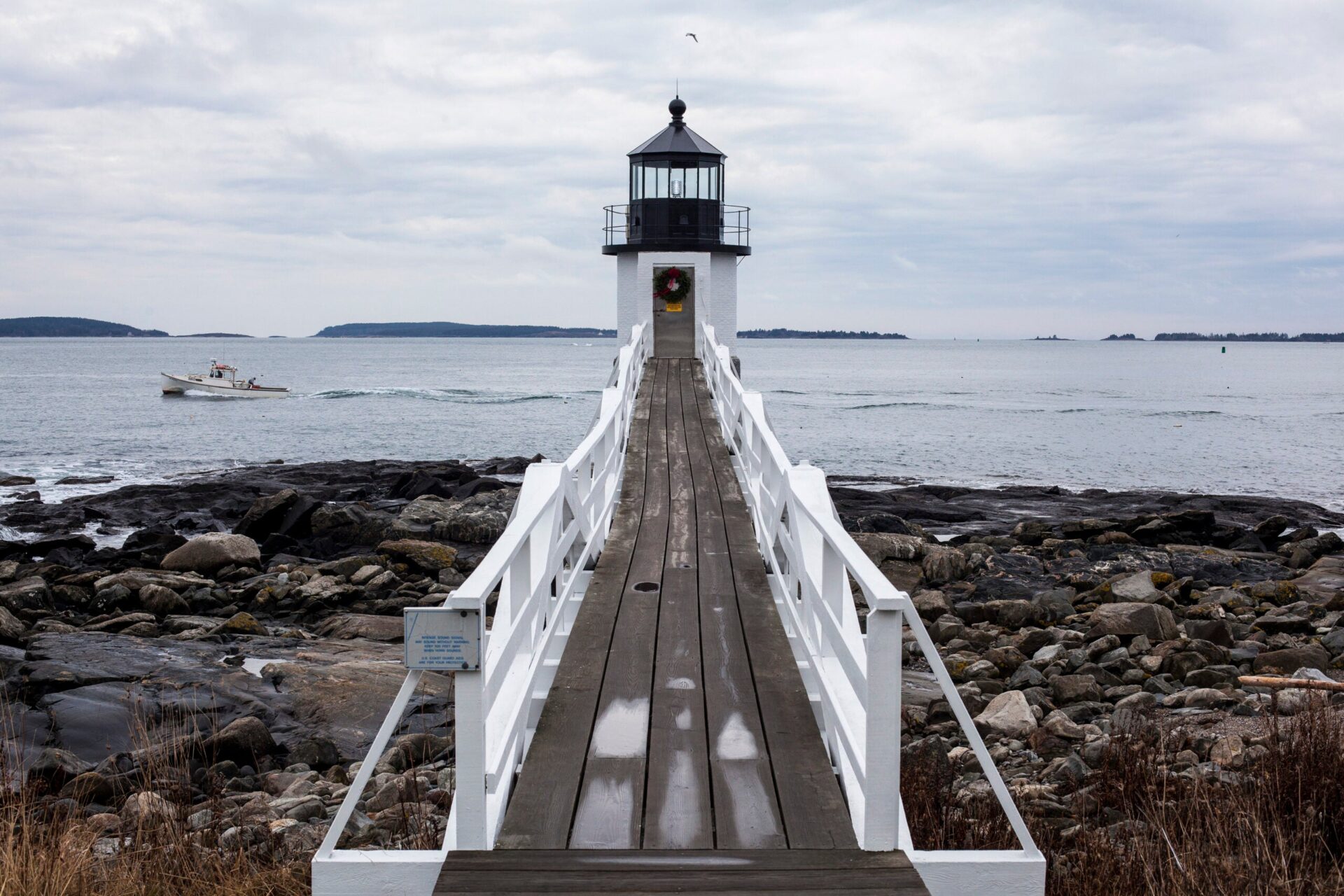 This column checks all the wrong boxes,” The Bangor Daily News Editorial Board wrote.

A Maine newspaper is criticizing the New York Post for publishing an “abysmal” travel column earlier this week, calling it “the worst Maine travel piece of the year.”

New York Post columnist Cindy Adams, in her column “My summer vacation in ‘polite,’ ‘friendly,’ ‘inexpensive’ Maine,” called Maine polite and friendly before describing its people as follows: “Locals whose behinds overlap the state of Texas all stuffed into shorts. Realtors could establish an entire campsite on the average ass.”

The Bangor Daily News Editorial Board responded in a piece called “The worst Maine travel piece of the year has arrived,” calling the New York Post‘s column “a truly abysmal take on the Pine Tree State and the people here.”

“This column checks all the wrong boxes: Adams judges other people’s bodies and fashion, she makes factual errors, and she even makes up a supposed Maine word,” the newspaper’s Editorial Board wrote.

While the board gave Adams a pass for creating the phrase “downcoast” and incorrectly stating that President George Bush is from there, “she really lost us when she wouldn’t stop criticizing the size of people’s butts. Seriously,” the board wrote.

“Ignoring the fact that Adams wasn’t the only tourist in Maine at the time, and some of those derrieres and outfits may have been imports like her, it’s truly baffling to see someone think this is a legitimate commentary about a state or its people,” the Editorial Board wrote. “Who cares about what other people look like, or what they’re wearing? It’s condescension heaped on top of stigma.”

“Even Maine’s dizzying array of craft beer, which draws sudseekers from across the country to this state, is apparently not up to snuff,” Burns wrote.

On the topic of beer, Adams wrote in her column: “Everybody does beer. They probably shower with it.”

“Adams concluded her piece by pointedly saying she was returning to New York, and to civilization,” the Editorial Board wrote. “We hope she enjoys the city. Where we’re from, being civilized means respecting people’s appearances rather than treating them like a punchline.”