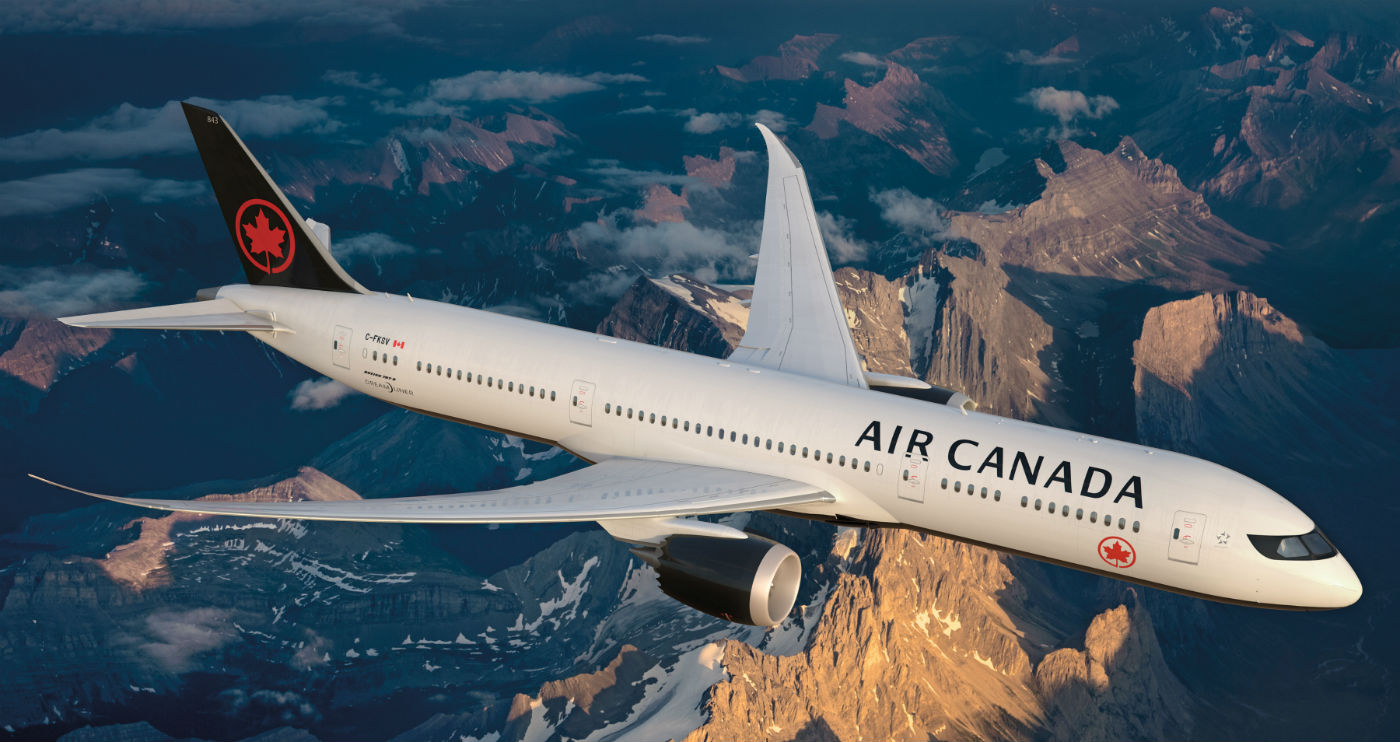 A major winter storm is wreaking havoc on holiday travel plans for thousands of Canadians ahead of the busy Christmas weekend.

Hundreds of flights have already been delayed or cancelled this week because of the weather and more disruptions are expected with strong winds, heavy snowfall and possible flash freezing forecast for large parts of the country.

Due to the extreme weather conditions, WestJet has “proactively” cancelled flights at airports in Ontario, Quebec and British Columbia.

The cancellations apply to all flights scheduled to arrive and depart Toronto’s Pearson International Airport beginning Friday at 9 a.m. ET up until Saturday, the airline said.

All scheduled flights into and out of Vancouver International Airport between 11:50 p.m. Pacific time Thursday and late Friday afternoon were also cancelled.

As of Friday morning, WestJet had cancelled 300 flights scheduled for Friday in the Vancouver region, Vancouver Island and southern Ontario and Quebec. That’s on top of 214 cancellations for Thursday and 15 for Saturday.

Air Canada did not respond to a request from Global News but told The Canadian Press Friday that it had cancelled “a number of flights” in Ottawa, Montreal and Toronto, including all of its flights out of Toronto’s downtown island Billy Bishop airport, citing the storm, reduced airport capacity and operational constraints.

Air Canada did not respond to a request from Global News but told The Canadian Press Friday that it had cancelled “a number of flights” in Ottawa, Montreal and Toronto, including all of its flights out of Toronto’s downtown island Billy Bishop airport, citing the storm, reduced airport capacity and operational constraints.

Flair Airlines also said it has had to cancel flights as a result of the “unprecedented weather disruption.”

“We would encourage passengers to closely monitor weather conditions, only travel to the airport if it is safe to do so, and make sure to check their email and flight status prior to leaving for the airport,” Mike Arnot, Flair Airlines spokesman, said in an emailed statement to Global News.

How to get your money back

Canadian airlines are offering to compensate or rebook passengers whose flights have been cancelled.

On Thursday, Air Canada said it was implementing a “goodwill refund policy” due to the winter storm that allows customers to request a refund or travel voucher if they purchased a ticket no later than Dec. 21 for travel between Dec. 22 and Dec. 26.

This policy applies to flights to or from a Canadian airport.

“If you’re scheduled to travel during the affected period, you can retrieve your booking to request a refund up to two hours before departure, free of charge on your Air Canada flight,” the airline says on its website.

Gabor Lukacs, president of Air Passenger Rights, said getting a refund is not negotiable if your flight didn’t operate and the airline cannot “pocket your money.”

“In some cases, airlines may try to give you a hard time,” he said. In that instance, passengers have a right to go to small claims court, he added.

Once your flight is cancelled or significantly delayed by over three hours, then the airline has to, first and foremost, rebook you on the next available flight, Lukacs said.

And if they can’t rebook within 48 hours, the airline has a responsibility to look for alternatives on other competitor airlines, he added.

The obligation to rebook applies to large carriers, such as Air Canada, WestJet and Swoop, on domestic itineraries and on all carriers for international travel.

“If they fail to do so, I would buy a ticket on my own and make the airline pay for it afterwards in small claims court.”

WestJet says it will communicate re-accommodation options to passengers whose flights have been cancelled, through email as soon as they are available.

“There is very limited reaccommodation availability due to the high demand for travel this time of year and the significant impact across the industry,” WestJet said in an update on Thursday.

Any guests who proactively cancel a flight reservation for travel between now and Dec. 26 will receive a full refund, it says.

When it comes to weather-related delays and cancellations, there is not much that passengers can claim in terms of meals and accommodation, said Lukacs. This is where travel insurance can be helpful.

However, for travellers stranded in a connecting city in Canada, WestJet said it will reimburse their accommodation for up to three days, costing as much as $150 per night.

Amid the delays, Sunwing is offering meal vouchers for passengers waiting at the airport. And for those stuck overnight, alternative accommodations and transfer services are being arranged, the airline told Global News.

Sunwing says customers who choose to cancel their flight or vacation scheduled between now and Dec. 24 will receive a full refund if the delay is 24 hours long or more.

Travellers can alternately make a one-time change to their travel plans until March 30, 2023 with no additional charge, Sunwing told Global News.

Passengers are encouraged to submit a claim for compensation or a refund online.