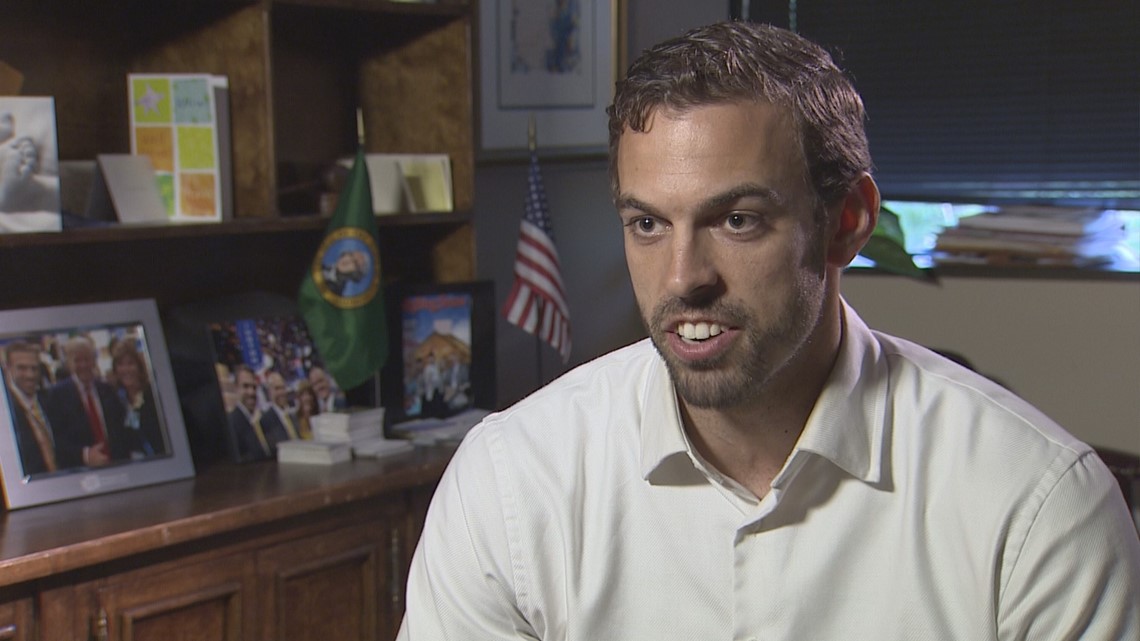 In a video posted to Republican Representative J.T. Wilcox’s Twitter account, the two suspects can be seen approaching the building with a hammer and a flare. According to the Daily Mail, the attack was the 17th so far on an office of a pro-life figure or on a pregnancy support clinic following the leak of a Supreme Court draft opinion that would overturn Roe v. Wade.

One suspect, wearing jeans and a black sweatshirt, busted out windows to the office building with a hammer as he shielded his identity behind a mask. After the windows were shattered, the second suspect, wearing khaki shorts, a gray sweatshirt and a bucket hat, followed shortly behind and threw a lit flare inside the building.

Both suspects are believed to be males, but it is not yet confirmed.

Wilcox announced that they were “fortunate” that the building survived after the lit flare was tossed onto the masonry floor of Representative Andrew Barkis’ office, which also houses the office of the House Republican Organizational Committee. The office building includes offices for a business owned by Barkis.

“Early this morning a window was smashed and a lit flare was tossed into the office of my seatmate, Andrew Barkis. The building also houses the office of the House Republican election campaign. Fortunately the flare landed on a masonry floor and the building survived,” the House Minority Leader said on Twitter.

Democrat Governor Jay Inslee condemned the attacks late Monday evening and called on law enforcement to hold the suspects accountable. Inslee’s comments came almost an hour after his office was first asked for comment by The Post Millennial.

“Such attempts at violence are abhorrent. We’re thankful no one was hurt. Hopefully law enforcement is able to identify these individuals before they inflict any more harm,” Inslee said.

Hours before Inslee expressed public condemnation, Washington state GOP chairman Caleb Heimlich called on prominent member of the Washington Democrat party to condemn political violence, an issue that they have struggled with in the past.

“I have consistently condemned political violence. Now I am waiting to see if @GovInslee @Tinapo @DrKimSchrier @PattyMurray and other Washington Democrats will condemn this heinous act of political terrorism committed this morning,” Heimlich said on Twitter.