Why Did Russia Really Withdraw From Snake Island? 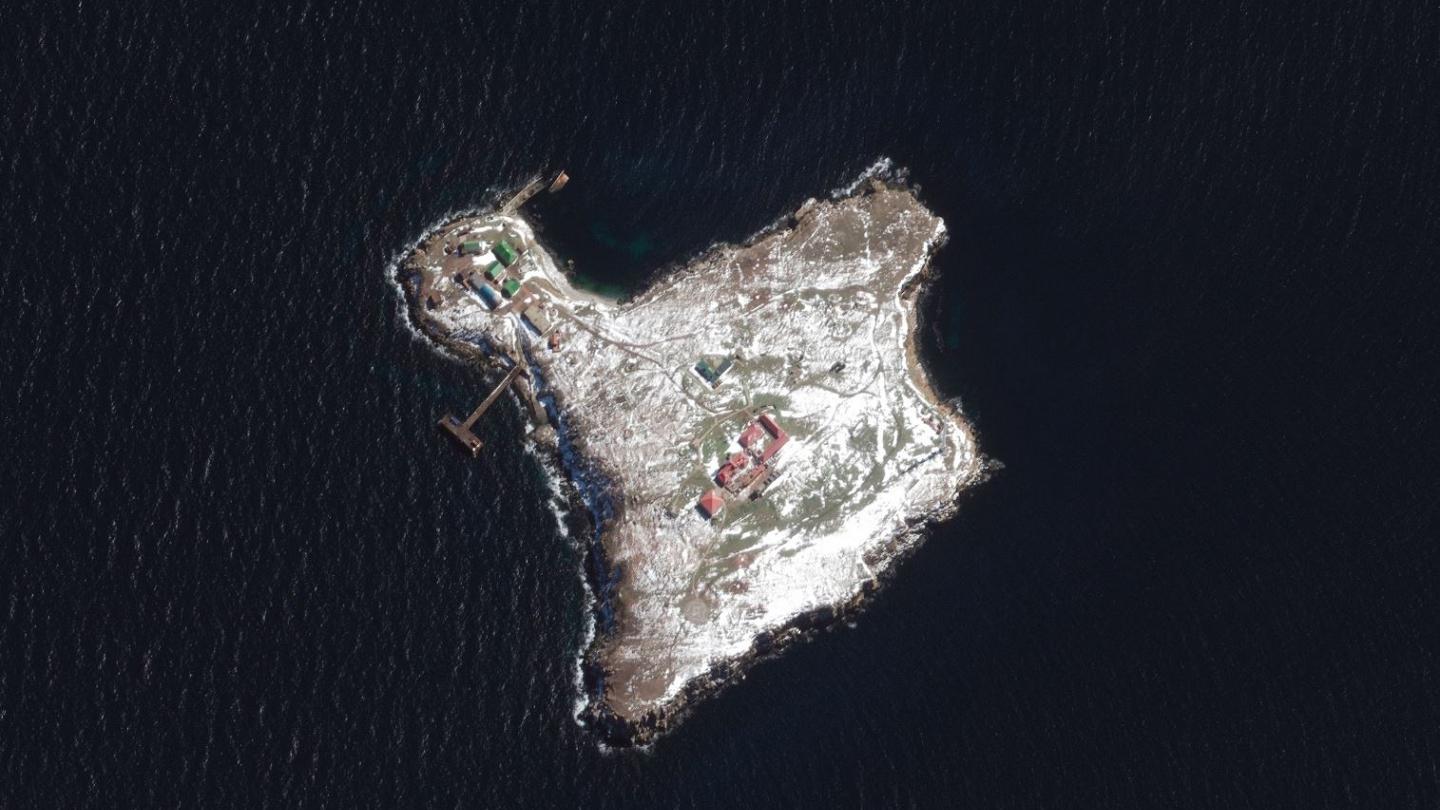 Russia Retreats from Snake Island: “Goodwill Gesture” or Tactical Necessity? A Russia Expert Gives Us His Take – On June 30, the Russian Ministry of Defense announced that it was pulling its remaining forces out of the now-famous Ukrainian Snake Island. The island gained international notoriety as the site where Ukrainian forces rejected Russian surrender demands with the simple message “Russian warship, go **** yourself” that would later become a rallying cry for Ukrainians in the early day of Russia’s invasion.

Why Did Russia Withdraw from Snake Island?

In a routine appearance by Lieutenant General Igor Konashenkov, the main spokesman of the Russian Ministry of Defense, the Russian ministry of defense announced that it had completed a withdrawal from Snake Island. However, this decision was not explained as being a military necessity or the result of other battlefield developments.

Instead, the Russian Defense Ministry spokesman claimed that Russian forces located on the island had completed their mission, and had withdrawn from the island as a “gesture of goodwill” to prove to the rest of the world that Russia was not “interfering with efforts of the UN to organize a humanitarian corridor of exports to export agricultural products.”

The claim that Russia is not blockading Ukrainian territory was particularly perplexing, especially since there has been no indication that Moscow’s naval blockade of Ukraine’s remaining ports has abated otherwise.

Instead, it is more likely that long-range artillery provided to Ukraine by Western countries have allowed the country to strike Snake Island from the Ukrainian coast, making the island untenable to hold. Ukrainian forces were likely able to make use of American HIMARS artillery systems and domestically produced 2S22 Bohdana 155 howitzers to apply pressure to Russian forces occupying the island.

Snake Island is located just a little more than 30 kilometers from the Ukrainian mainland and the Danube River delta, leaving it well in range of artillery fire from land.

Lead-Up to the Withdrawal

In the days prior to its withdrawal from Snake Island, Russian forces stationed on the island appeared to be soaking up significant punishment from Ukrainian strikes. Footage released by the Ukrainian armed forces in the months when the island was under Russian control showed everything from Bayraktar drone strikes on naval vessels operating near the island to HIMARS artillery strikes on Russian air defense systems and other equipment located there.

Ukrainian strikes on Russian helicopters and tugs which were being used to supply the island demonstrated how tenuous the island’s logistical links were to other Russian held territories, further demonstrating the untenable nature of the island’s Russian occupiers.

An Emotional Victory for Ukraine

By forcing Russia to withdraw from Snake Island, Ukraine and its armed forces have scored a victory which will be an important boost to morale, similar to the sinking of the Moskva, which had originally ordered Ukrainian troops on the island to surrender in February.

As news of the Russian withdrawal spread, Ukrainian officials such as Andriy Yermak, the head of the Ukrainian Presidential Administration, were quick to post triumphantly on social media about the victory. On the subject of returning Ukrainian control to the island, Ukrainian General Oleksii Hromov stated that Ukrainian forces had not yet taken control of the island, but would do so in the future.

While Russia’s withdrawal from Snake Island certainly provides an emotional boost to Ukrainians in their battle against Russia’s invasion, it is yet to be seen if Kyiv’s victory will have any practical effects on Russia’s blockade of southern Ukraine (even if Moscow says the pullout will eliminate its effects).

Still, Russia’s pullout from Snake Island is an interesting demonstration of the limits of Russia’s ability to lock down control over the western Black Sea, so long as Ukraine controls its own southwestern coast.