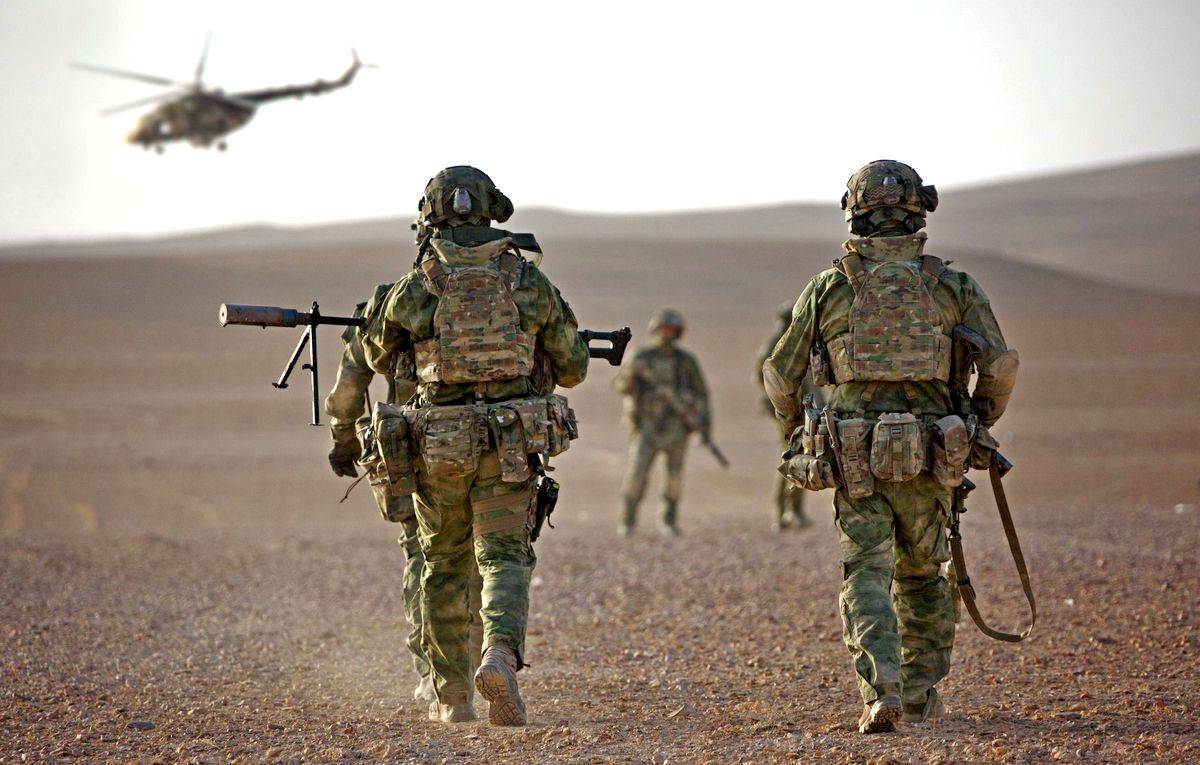 The military authorities in Burkina Faso have summoned Ghana’s ambassador after its neighbour alleged it had hired a Russian mercenary group.

Burkina Faso has been struggling to contain Islamist militants who operate in many parts of the country.

Neighbouring Mali faces a similar challenge and is already widely believed to be working with Wagner.

Since Capt Ibrahim Traoré seized power in Burkina Faso in September, there had been widespread speculation that he might follow suit and start working with Russian mercenaries.

While visiting Ghana, the UK’s Minister for Development and Africa Andrew Mitchell said Britain was concerned about the activities of Russian mercenaries in West Africa.

Mr Mitchell told the BBC that Russia’s presence in the region was “neither constructive nor helpful.”

Capt Traoré has promised to win back territory from the jihadists, and to hold democratic elections in July 2024.

His government has also recalled the Burkinabe ambassador in Accra for a “consultation” over comments made by the Ghanaian president.

President Akufo-Addo, speaking on the sidelines of the US-Africa summit in Washington DC on Wednesday, said Ghana’s northern neighbour had made a deal with the mercenary group.

“Today, Russian mercenaries are on our northern border. Burkina Faso has now entered into an arrangement to go along with Mali in employing the Wagner forces there,” he said.

He also said that Burkina Faso had ceded a mine, reportedly with gold reserves, near the border with Ghana in exchange for the group’s services to deal with the militant insurgency that began in 2015.

In recent weeks, hundreds of people fleeing militants attacks in Burkina Faso have crossed the border into northern Ghana.

So far, there has not been any official confirmation about an agreement between the Wagner Group and Burkina Faso, even though Prime Minister Apollinaire Kyelem recently visited Russia.

The reports that Mali was working with Wagner fighters were one reason why France withdrew its forces from the country in August – after nearly a decade of helping to fight jihadist fighters in the country.

The details of any pact between Mali and the mercenary group, which has been accused of committing atrocities in the country, including killing civilians, remains unclear.

Jihadists attacks have continued in many parts of the country despite the presence of the Russian mercenaries, described as instructors by Mali’s military authorities.