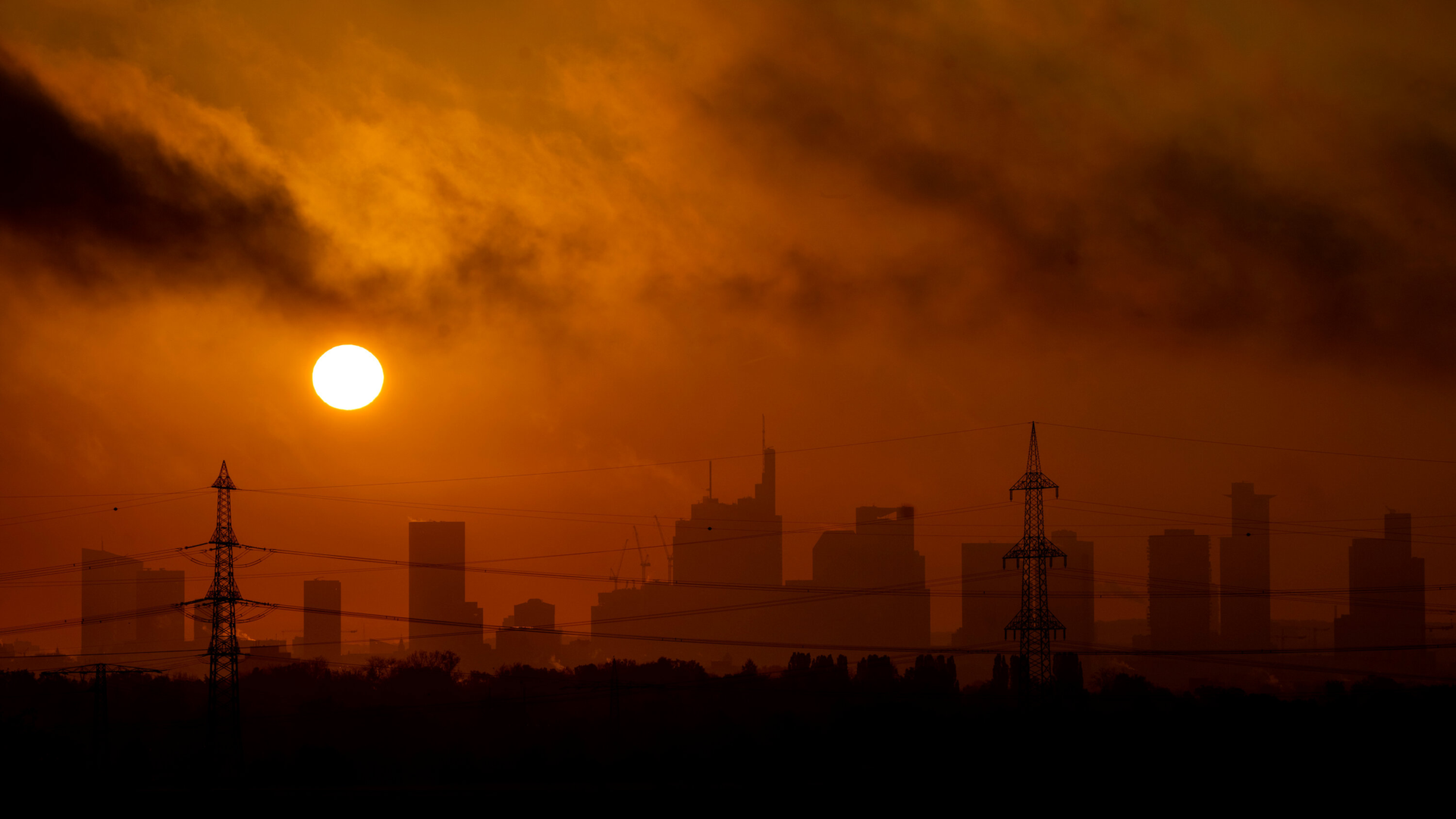 Higher inflation and slower growth are the heavy price that the global economy is paying for Russia’s war in Ukraine, the Organization for Economic Cooperation and Development said Tuesday.

Record inflation, fueled by the largest energy crisis since the 1970s, is creating financial hardship for millions, the organization said in a new report. Governments and policymakers must make it their top priority to bring inflation down, while shielding households and businesses with targeted spen ..

“Navigating the economy from the current situation to a sustainable recovery will be challenging,” Mathias Cormann, secretary-general of the Paris-based OECD, said in a news briefing. “Risks remain tilted to the downside, and economic activity may turn out even weaker if energy prices rise further or if energy disruptions affect gas and electricity markets in Europe and Asia,” he said.

The world won’t tumble into an outright recession, the report said, but the whirlwind of problems — high energy and food costs, rising interest rates and growing government debt to pay for the fallout — had created fragile prospects for the global economy over the next two years. Global growth will slow to a 2.2% pace in 2023 from 3.1% this year before rebounding modestly in 2024, the report said.

The impact will be unbalanced, with the biggest toll coming in Europe and North America, two regions expected to face painful slowdowns and a continued high cost of living and doing business. The economies of both the United States and the euro area are forecast to expand at an anemic pace of just 0.5% next year before recovering modestly in 2024.

More pernicious than slowing growth is the stubborn scourge of inflation. But the group said inflation in most of the world’s developed and developing economies would cool slightly next year, to 6.4% from a blistering 9.4% rate in 2022, the group said.

Efforts by central banks to contain runaway inflation are starting to pay off in some countries, the OECD said. Even so, monetary policy should continue to tighten in the countries where inflation remains high and broad-based, it said.