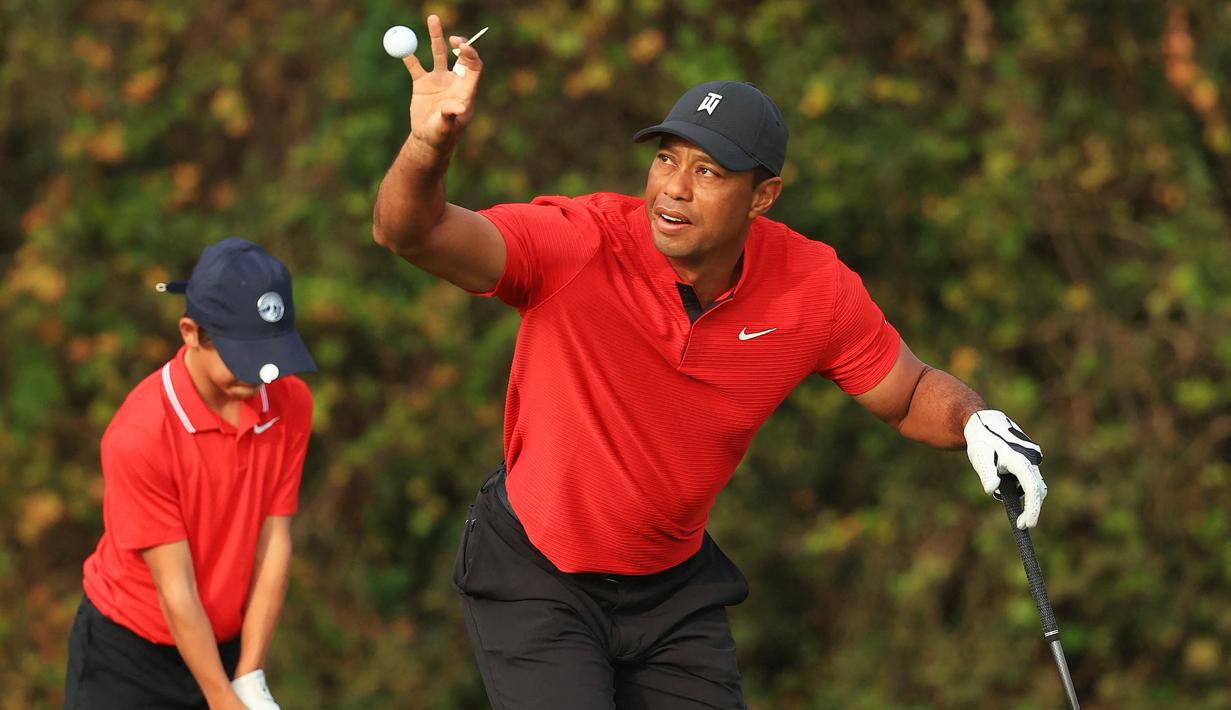 The lawyer who is representing Patrick Reed in his defmation lawsuit against Golf Channel and Brandel Chamblee has two new high-profile targets for more legal proceedings: Tiger Woods and Rory McIlroy.

According to a press release posted Wednesday on the Freedom Watch website that he owns, attorney Larry Klayman gave the courts in Florida’s Palm Beach County notice that he would subpoena for deposition Woods and McIlroy in regards to the players-only meeting that was held prior to the BMW Championship in Wilmington, Del., on Aug. 16. The release said Woods is noticed for deposition on Sept. 21, 2022, followed a day later by McIlroy—both in their current hometown of Jupiter, Fla.

At the BMW meeting attended by many of the game’s top-ranked players, Woods reportedly laid out plans for PGA Tour events with limited fields and much larger purses, while he and McIlroy also shared their ideas for technology-driven events that would be shown in primetime starting in 2024. Woods, McIlroy and the PGA Tour later made their own official announcements that confirmed those intentions.

The subpoenas are part of a civil lawsuit filed in June by Klayman and others—prior to the Reed action—that identifies the defendants as the PGA Tour and its commissioner, Jay Monahan, and the DP World Tour and its chief executive, Keith Pelley. The suit claims that Florida residents who purchased tickets after June to PGA Tour events, or would buy tickets in the future, are damaged by virtue of the PGA Tour and DP World Tour allegedly weakening tournament fields by suspending players who left for the LIV Golf Series. In the lawsuit, Klayman contends that the defendants acted with “concerted refusal to deal” and sought “horizontal market division, monopolization, attempt to monopolize the relevant market and civil conspiracy.”

Klayman said in the release: “This is not a personal ‘thing’ against Woods, McIlroy and Monahan. It’s about getting information about what occurred at the players’ meeting and generally with regard to allegations in our complaint that the PGA Tour, the DP World Tour and their commissioners Jay Monahan and Keith Pelley, are allegedly colluding in restraint of trade and the antitrust laws to harm the LIV Golf Tour and its players.

“Just today, the PGA Tour announced changes in its tournaments by again upping winning purses with guaranteed attendance payments for top players, attempting to emulate LIV Golf, while continuing to allegedly harm LIV and its players by, among other alleged anticompetitive acts, working to deny them world ranking points to compete in major tournaments such as the Masters, U.S. Open, British Open and PGA championships. One can perhaps now call the new PGA Tour ‘LIV Light.’ “