Home » Blog » Tiger Woods back in action at Hero World Challenge: Ways to watch his return live on Sky Sports 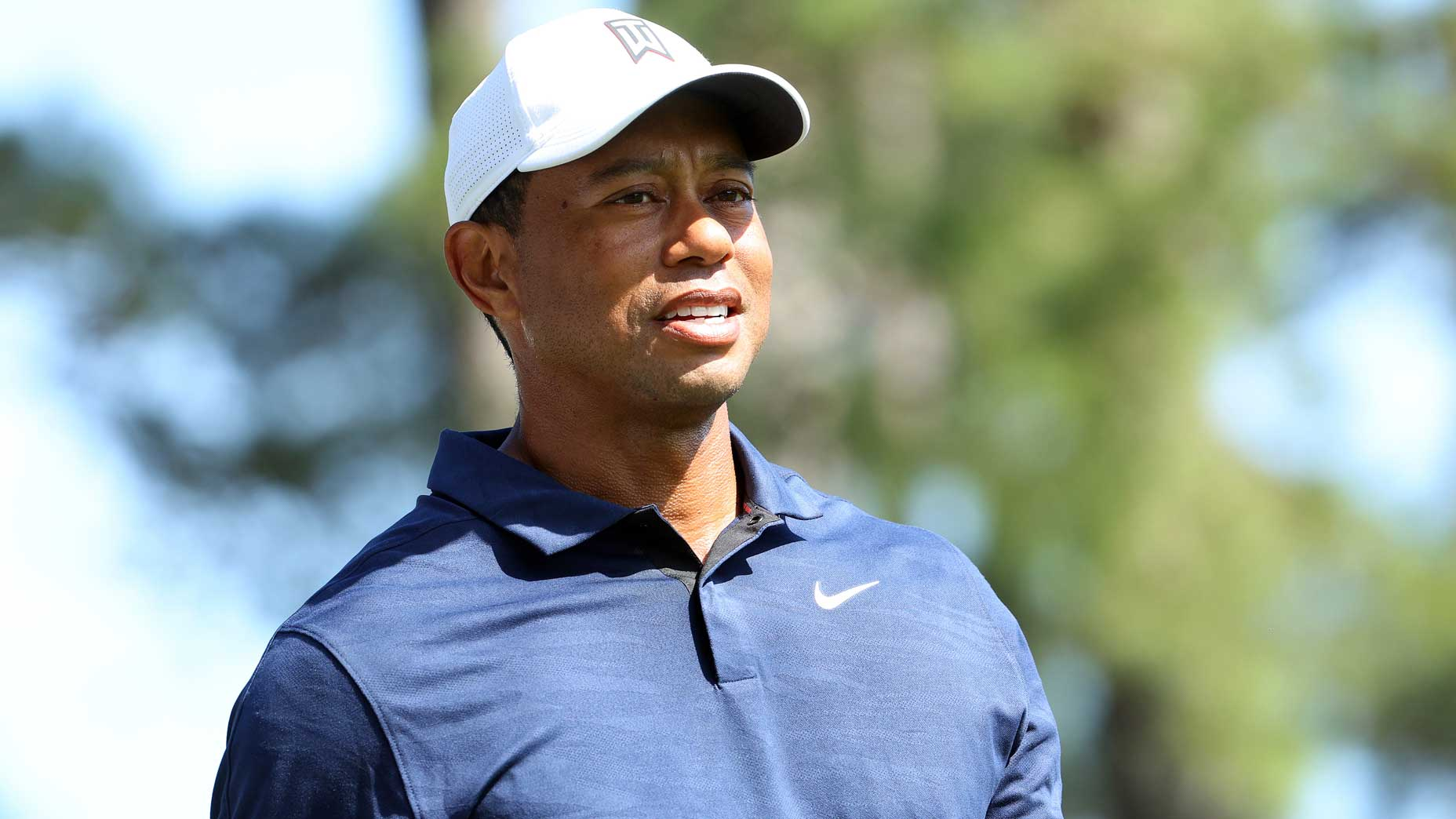 Tiger Woods makes his long-awaited return to action this week as he competes for the first time since July at the Hero World Challenge, live on Sky Sports Golf.

The 46-year-old is part of a star-studded field at the Albany, featuring eight of the world’s top 11 and three of this year’s four men’s major winners, with Woods back in his role as player-host for the invite-only event.

Woods is a five-time winner in the Bahamas but has not featured in his own event since 2019, with the 2020 contest cancelled due to Covid-19 before he had to sit out last year’s contest as he continued to recover from career-threatening leg injuries from last February’s car crash.

The former world No 1 has only made three starts this year, finishing 47th at The Masters and withdrawing after his third round at the PGA Championship before missing the cut at The 150th Open in July.

Woods’ limited playing schedule in recent years has dropped him to world No 1,277, although a winning comeback this week could see him jump more than 1,000 places in the latest world rankings. However, an unlikely victory would not classify as a history-making 83rd PGA Tour title because the tournament only holds unofficial status.

All four rounds of the Hero World Challenge will be shown live on Sky Sports, with coverage from 6pm over the first two rounds before five hours of play from 5pm on both Saturday and Sunday.

Sky Sports Golf will be a ‘Tiger takeover’ on the Tuesday and Wednesday ahead of the event, with two days dedicated to celebrating many of Woods’ most significant PGA Tour and major wins.

Highlights of Woods’ 2019 Zozo Championship victory – the most recent of his 82 PGA Tour titles – is among those featured on Tuesday, as well as past success at The Players and his epic win at the 2018 Tour Championship.

Wednesday then focuses on Woods’ major glory, with highlights from all five of his victories at The Masters, his record-breaking win at the 2000 US Open and each of his three triumphs at The Open.

When else is Tiger is playing?

Woods has confirmed appearances at three different events in December, with his Hero World Challenge start followed by teaming up with Rory McIlroy in the latest instalment of ‘The Match’ on December 10.

The pair face Jordan Spieth and Justin Thomas in a 12-hole, made-for-TV exhibition to raise money for Hurricane Ian relief efforts, with Woods then rounding off a busy month by partnering his 13-year-old son, Charlie, the following week at the PNC Championship.

What other golf is live this week?

The Hero World Challenge is part of a triple-header of live golf on Sky Sports this week, with DP World Tour events from Australia and South Africa also available to enjoy.

The ISPS Handa Australian Open is live on Sky Sports Golf on Thursday from 1am, where world No 3 Cameron Smith chases a second victory in as many weeks, before the South African Open continues the ‘South Africa Swing’ from 10am.