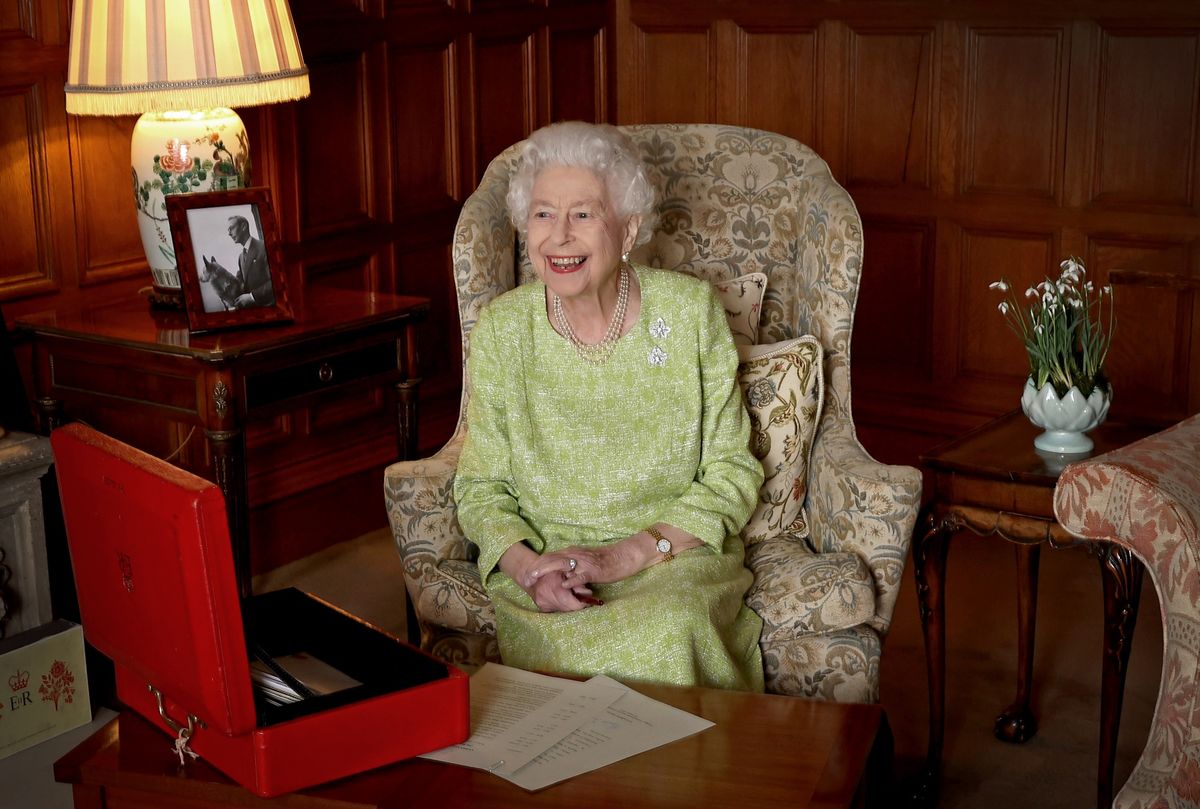 Queen Elizabeth II has died. The news was announced Thursday that, at the age of 96, she passed away at Balmoral, her estate in Scottish Highlands. Her lengthy reign extended over 70 years, making her the longest serving monarch in British history. Her cultural impact has been even larger, being the only monarch in the hearts and minds of many Brits.

She passed away after concerns of her health were reported this morning, though rumors of her ailing had surfaced increasingly over previous months. She was reported to have passed peacefully with her son, Charles, now King, by her side as well as other family members.

The queen was born on April 21, 1926 and ascended to the throne in 1952 at the age of 26. She has been the face of Britain and been present at every cultural milestone in the country for decades. People have already started gathering at Buckingham Palace to grieve. Some of the leaders from around world, as well as celebrities, have decided to share their thoughts about the queen’s reign and death on social media. Here are just a few.