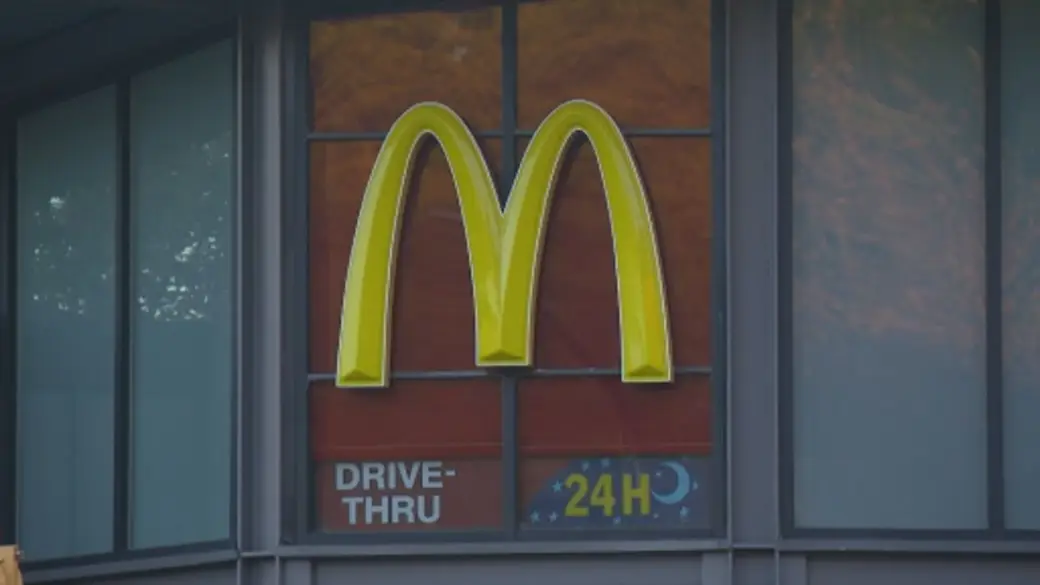 RCMP say one of their officers was kicked as he tried to break up a rowdy group of teens at a North Vancouver fast-food restaurant.

According to police, a group of a dozen teenagers between the ages of 13 and 15 were at a McDonald’s on Marine Drive Tuesday evening around 9 p.m.

Police said the group were swearing at staff, making a mess and causing a disturbance, including throwing a chair.

Police say when they attended the scene, one of the teenagers repeatedly kicked an officer after refusing to leave the McDonald’s.

The incident was partially captured on video and posted on social media, where it has been viewed thousands of times.

North Vancouver RCMP acknowledged the video but say it doesn’t represent the situation as a whole.

“I believe our officers were at this scene in excess of 30 minutes. A significant portion of the incident took place before what was shown on social media,” said North Vancouver RCMP Sgt. Peter DeVries.

“The information that’s out on social media is not complete.”

Police say the teens, including the girl who was arrested, provided fake names.

Eventually, they were able to identify her and contact her guardians.

The teens are being dealt with through restorative justice, focusing on having them make amends for their actions.

“Our youth support unit is taking next steps to work with the youths and their families in partnership with the North Shore Restorative Justice Society,” said DeVries.

Elon Musk May Have a Point About Bots on Twitter