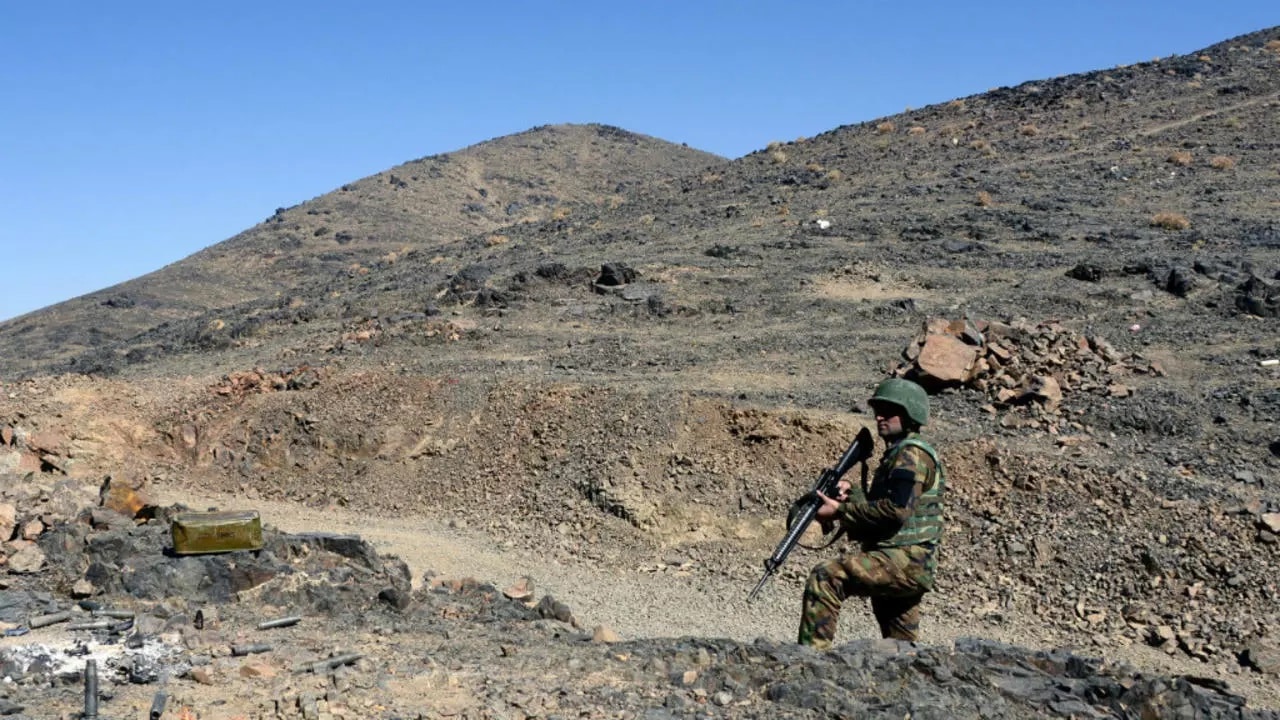 The “martyrdom brigades,” aka suicide bomber units, are a part of the Taliban security forces and the group’s “pride,” said Mawlawi Noor Jalal Jalali, the Taliban’s deputy interior minister, in a press conference.

At the press conference for the Ministry of Interior’s annual report held on Sunday, August 28, the Taliban official stated that “the martyrdom brigades (suicide bomber battalions) are an integral part of our Jihad and our source of pride, their small or large number is confidential, which we do not see it necessary to explain.”

These suicide bombers were used by the Taliban in the attacks against foreign forces that resulted in numerous civilian casualties.

Last year, a ceremony honoring the suicide bombers who killed thousands of civilians, American and allied forces in Afghanistan was held in Kabul by the Taliban’s acting interior minister, Sirajuddin Haqqani.

Haqqani reportedly welcomed and embraced the families of the suicide bombers, hailing them as “heroes of Islam and country,” giving each family $125 and pledging them a plot of land.

Sirajuddin Haqqani, who has a $10 million US bounty on his head, has previously stated that his organization, the Haqqani Network, has carried out more suicide operations than any other group.

Haqqani revealed at a recent conference in Kandahar that 1050 members of the Haqqani network had conducted suicide attacks in the previous 15 years.