Home » Blog » Recession or Not, Should You Buy Supermarkets? 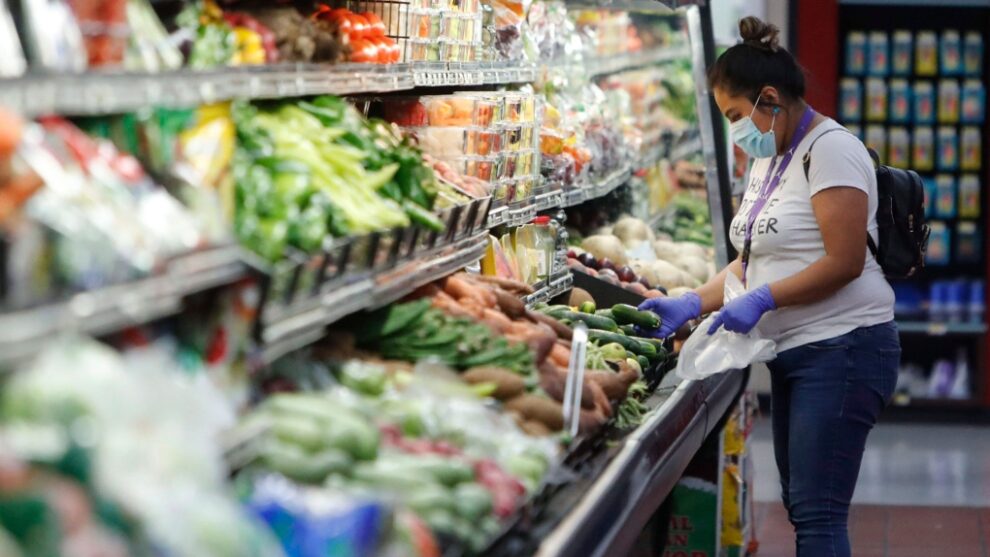 The Fed looks prepared to continue the fight against inflation even as both U.S. manufacturing and services sectors contracted yet again in December 2022. It is the fourth month of contraction in factory activity and the third month of contraction in services, as both consumers and businesses come to terms with a higher-cost regime.

An interest rate of 4-5% is not unreasonable, but it has been ratcheted up in a very short period of time. People have gotten used to a 0% rate. Will the Fed’s actions topple the economy into a recession, considering the contraction in business volumes already? Or will the soft landing be managed after all?

Some expect softness to continue into 2024 and others do not. So uncertainty appears to be at its peak. The only thing that we know for sure is that this year is going to be softer than the last. And we have to work with that.

That and the fact that unemployment levels remain historically low at 3.5%. Therefore, people may be under pressure, but they can still buy.

So what are the things we would normally do when we’re expecting softness? We could hoard cash. That’s certainly an option since we can now earn something on it.

Or we may want to put some money back into the markets, whether through an index fund or through stocks that can handle such uncertainties better than others. Of course, these would have to be in companies selling essentials, because that’s the segment with the most inelastic demand.

Groceries are an obvious choice. And so are supermarkets. Whether we have a recession this year or not, people will still buy food and other essentials. Some will continue shopping online as they started doing during the pandemic. But a lot of others have grown to appreciate the supermarkets again, during the course of the past year.

So as more consumers continue working from home and eating at home, supermarkets are likely to see more traffic and therefore, volumes. Most of the large players also offer online services, so they can provide any of the omnichannel services customers would like. Profitability is something to watch, however, as cash-strapped customers would be looking for bargains, and input costs (including energy) could continue to increase.

Most of the retailers that analysts are rooting for are European companies, which makes sense because Europe’s economy is in a similar situation and it is also more closely affected by the Ukraine war and the energy crisis it spurred. Let’s take a closer look:

The Zacks Rank #1 (Strong Buy) stock, which also has a Value Score of B belongs to the Retail – Supermarkets industry (as do the others discussed here). The industry is in the top 4% of Zacks-classified industries, which means that the constituent stocks have an outsized chance of outperformance.

Analysts currently expect the company to grow its revenue and earnings by a respective 9.7% and 8.7%.

The shares are trading below their median P/E over the past year, although they are at a slight premium to the S&P 500 (as has usually been the case historically).

J Sainsbury is a retailer of food, general merchandise and clothing, and also offers financial services. It operates in the United Kingdom and the Republic of Ireland through three segments: Retail Food, Retail General Merchandise and Clothing, and Financial Services.

The Zacks Rank #1 stock has a Value Score A.

The Zacks Rank #2 (Buy) stock has a Value Score A.

In the last 60 days, analysts have raised their 2024 (ending January) estimates up a couple of cents. The Zacks Consensus Estimates for revenue and earnings currently represent 2.9% revenue growth and 1.4% earnings growth this year.

The shares are trading at a 38.5% discount to the S&P 500. They are also below their own median level over the past year.

Tesco engages in retailing and retail banking activities. It offers food products through approximately 4,752 stores in the United Kingdom, Republic of Ireland, the Czech Republic, Slovakia and Hungary, as well as online.

The Zacks Rank #2 stock has a Value Score A.

The shares are trading close to their median levels over the past year and at a 28% discount to the S&P 500.