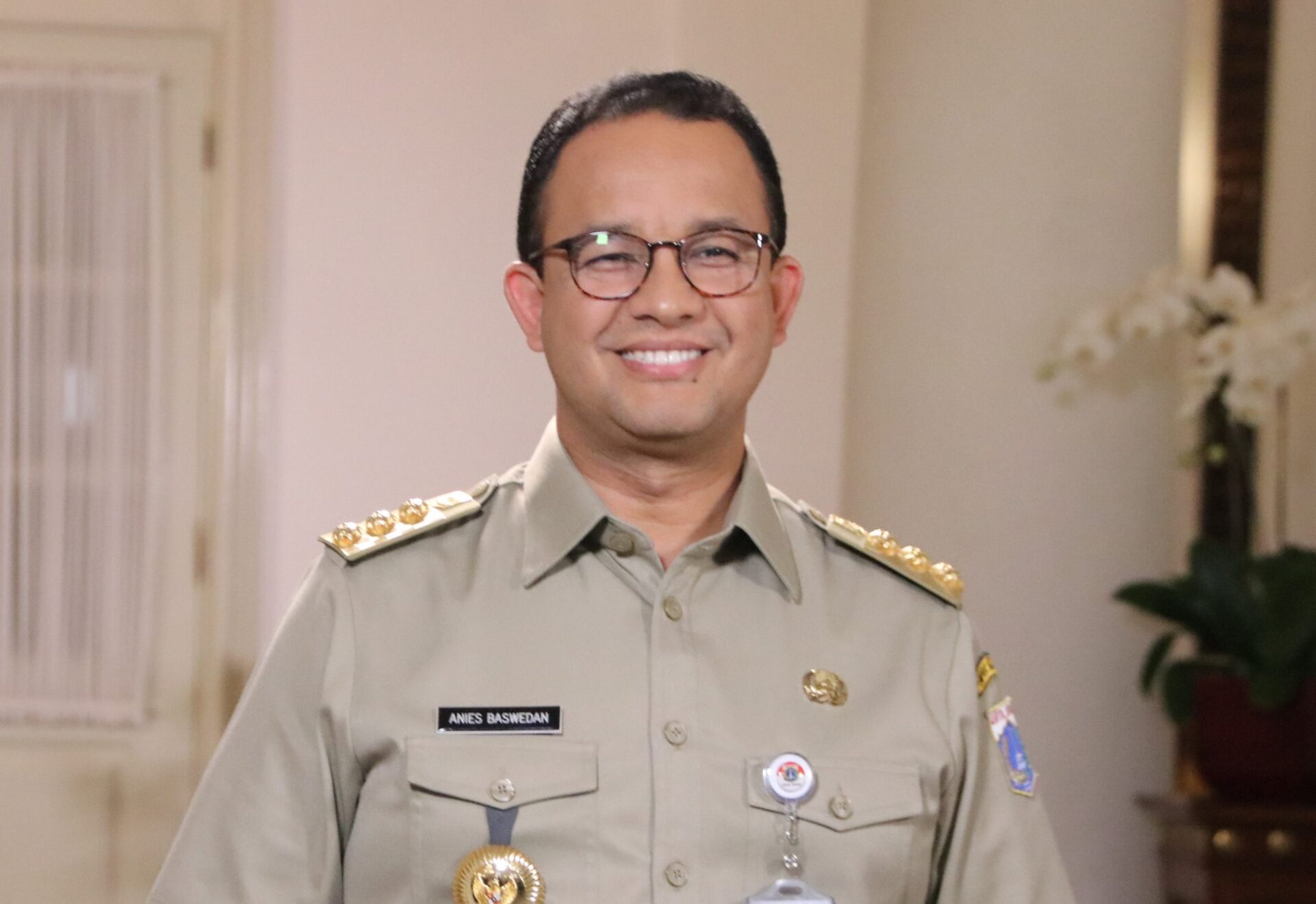 It’s practically official: Jakarta Governor Anies Baswedan is running for president in 2024, after he secured a nomination from the National Democrat (NasDem) party.

The 53-year-old was invited to NasDem HQ in Central Jakarta today, where Chairman Surya Paloh  declared his party’s support for Anies.

“We have similar beliefs and thoughts in numerous perspectives, be it on the macro or micro levels,” Paloh said.

“Why Anies Baswedan? The answer is why not the best?”

Anies has been widely tipped to run for the country’s top office when President Joko Widodo’s second term ends in 2024. The Jakarta governor notably served as Jokowi’s education minister from 2014 to 2016 before he was replaced by Muhadjir Effendy.

Enjoying widespread support from conservative Muslims, Anies pipped incumbent Basuki “Ahok” Tjahaja Purnama — who was in the midst of a blasphemy scandal — to the 2017 gubernatorial race in a religiously-charged and divisive campaign.

Anies’ five-year term as Jakarta governor is set to end on Oct. 16. He will be replaced by a caretaker until the next gubernatorial race in 2024.

Recent polls suggest Anies is an early favorite for the presidency. He will likely face stiff competition from Central Java Governor Ganjar Pranowo of the ruling Indonesian Democratic Party of Struggle (PDI-P).

It’s worth noting that, with the caveat that political alliances and rivalries in Indonesia being as malleable as they are, NasDem is a member of PDI-P’s ruling coalition under President Jokowi’s tenure.