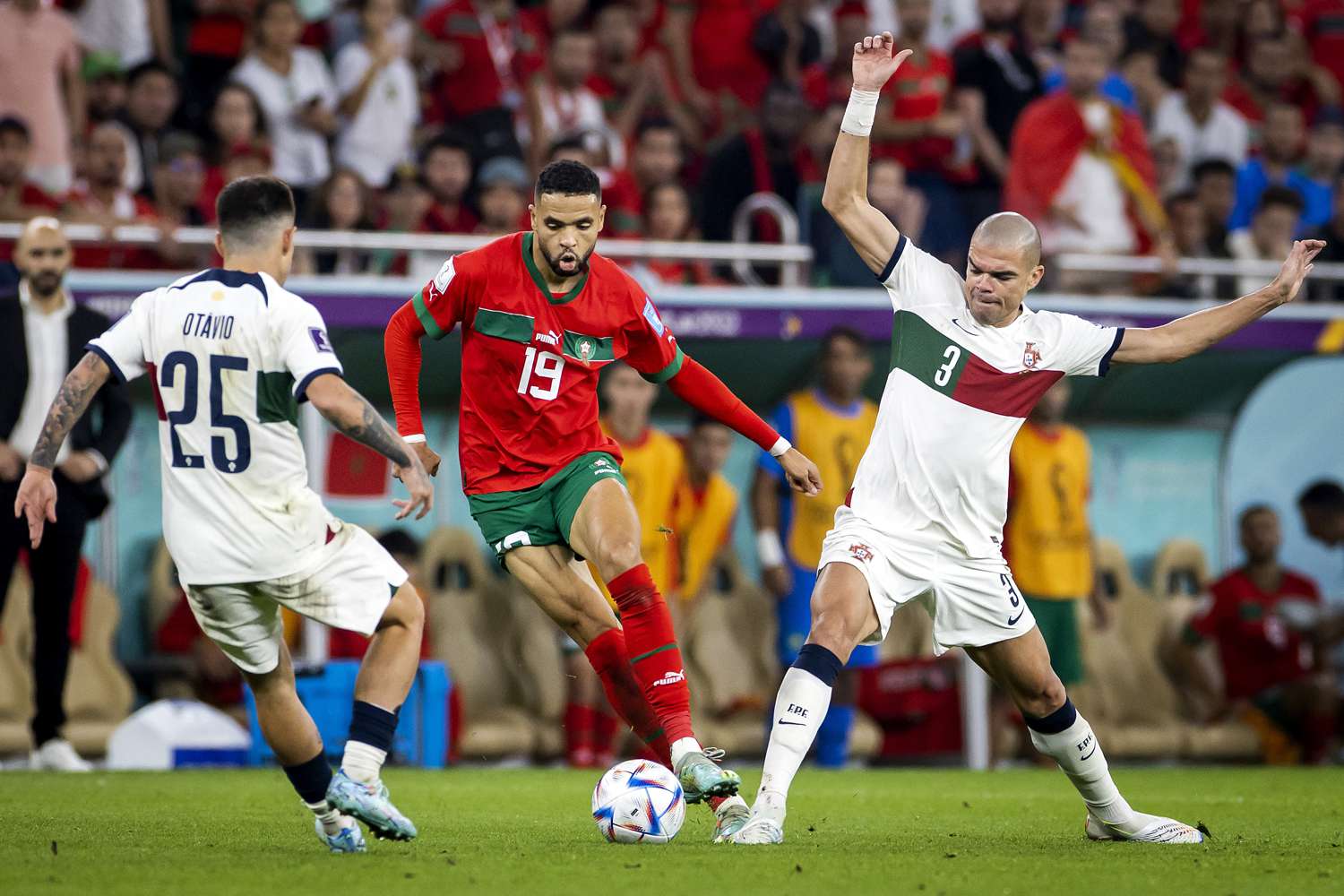 “It doesn’t cost you anything to dream.”

That, in one sentence, is the beauty of the World Cup. Of Morocco’s historical run. Teams from 32 countries around the globe come together and, in theory at least, all have a chance to win the world’s greatest sporting event. Whether a team’s roster is filled with multimillionaires playing in Europe or journeymen toiling away in domestic leagues, everyone is starting from the same place.

It is what you do from there that defines you.

Morocco made history Saturday, beating Portugal to become the first African team and first Arab team to reach the World Cup semifinals. The Atlas Lions won behind the same strengths that have carried them this whole tournament, an iron-willed defense and a goalkeeper proving to be the equal of the best in the game.

And with what is their greatest strength of all, their belief in themselves.

This is the first World Cup to be played in the Middle East, making the event aspirational for people in the region in a way watching it on TV cannot. That’s been evident in the crowds of fans from African and Arab nations who pack the Souq Waqif each day, wearing their team’s jerseys, holding their country’s flags high and basking in the joy of being a part of this magnificent event.

“We have a team that can win games at the World Cup,” Morocco coach Walid Regragui said. “I said you need to be confident, go out there and give everything and have no regrets.

“Why shouldn’t we dream of winning a World Cup?” he asked. “If you don’t dream, you don’t get anywhere.”

This is not some made-for-Disney story, however. To reduce it to that is to diminish what Morocco has done.

A team that had won just two games in five previous World Cup appearances won its group, beating Belgium and Canada and holding Croatia, a finalist four years ago, to a draw. It then knocked off Spain, a trendy pick to win, on penalties in the round of 16, and now has beaten Portugal.

Through five games, Morocco has allowed just one goal. An own goal at that.

“I think many of you are going to say it’s a miracle,” Regragui said. “We’ve beaten some of the top teams. That’s not a miracle. That’s the result of hard work.”

Regragui was only hired to coach the Atlas Lions in May. As important as installing his style of play was instilling his sense of belief in his players.

Africa has produced plenty of talent – George Weah, Didier Drogba, Samuel Eto’o, Mohamed Salah, to name just a few of the best – and some terrific teams. But before this World Cup, only three had reached the quarterfinals – Cameroon in 1990, Senegal in 2002 and Ghana in 2010 – and none had made it to the semis.

It wasn’t that African teams couldn’t win. But when it hasn’t happened yet, sometimes it’s hard to believe it actually will.

And that was what Regragui wanted to change. Has changed.

“Pinch me, I think I’m dreaming,” Morocco goalkeeper Yassine Bounou said after the game, grinning. “But as our coach said, we’re here to change the mentality. This feeling of inferiority, we need to get rid of it.

“We have indeed changed this mentality, and the generation coming after us will now know that Moroccan players can create miracles.”

Morocco lost defenders Noussair Mazraoui and Nayef Aguerd to injury ahead of the game against Portugal, so Regragui inserted Yahya Attiat-Allah into the starting lineup. All he did was swing in a long ball from the left sideline to Youssef En-Nesyri, who outjumped both Ruben Dias and goalkeeper Diogo Costa and nodded the ball down and into the goal in the 42nd minute.

“Every day you win something and you lose something, someone,” Regragui said. “I have 26 players and if you want to win this competition, you need to believe in everyone.”

First, though, you need to dream. Because when that dream is realized, it’s magical and powerful and it changes the world in ways you could never imagine.

After the game, Bounou and his toddler son played on the field together, and the Moroccan fans cheered when the little boy scored a goal. He and other kids from Africa will now grow up knowing their teams can play with anyone, just as kids in Europe and South America and, increasingly, the United States do.

That’s the power of a dream. That’s the beauty, and the power, of the World Cup. 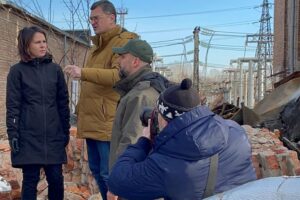 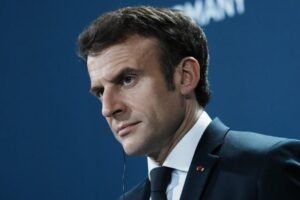 World Cup champion France edges out England to reach semifinals as Harry Kane misses penalty
‘A Charlie Brown Christmas’ won’t air on TV in 2022. Here’s how you can watch the classic.