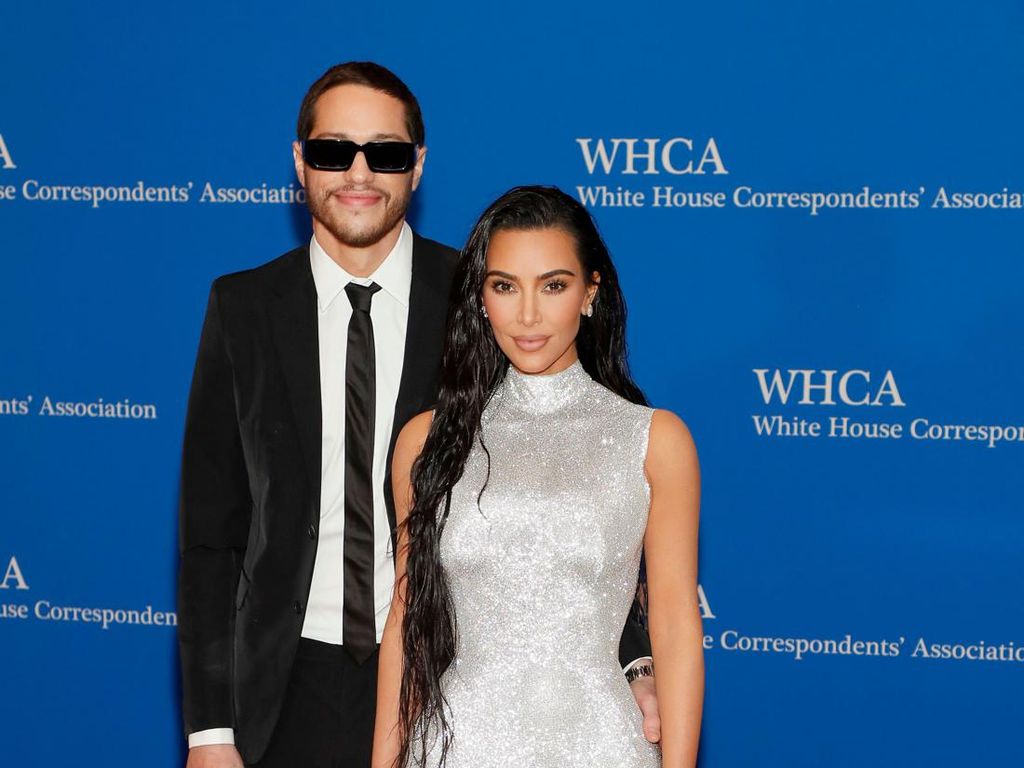 At 41, the TV star is learning to make her own choices again, and she won’t let any potential partner stand in the way of that: For context, she previously admitted that ex-husband Kanye West used to make many of her decisions for her, especially when it came to dressing.

Although she had a “fun” nine-month relationship with comedian Pete Davidson, the celeb is reportedly ready to get back out there, but only on her own terms.

A source told E! News that Kardashian “has plenty of options” for potential partners and that “all of her friends are constantly trying to set her up.”

They added, “Kim’s expressed she’s ready to date but it has to be the right person who understands her life. She isn’t compromising her freedom right now.”

Fair play to her!

Davidson was the first person the SKIMS founder publicly dated after she filed for divorce from West in 2021. The two were married for seven years, and share children North, 9, Saint, 6, Chicago, 4, and Psalm, 3.

Beyond her romantic life, the socialite appears to be thriving. She is at the helm of hyper-susccessful shapewear and loungewear label SKIMS, and skincare brand SKKN BY KIM, as well as starring on new reality show The Kardashians on Hulu alongside her family members.

She’s also recently secured a bunch of magazine covers, including for Allure and Vogue, plus—v casually—passed the baby bar to become a lawyer, as well as continuing her social justice work on prison reform.