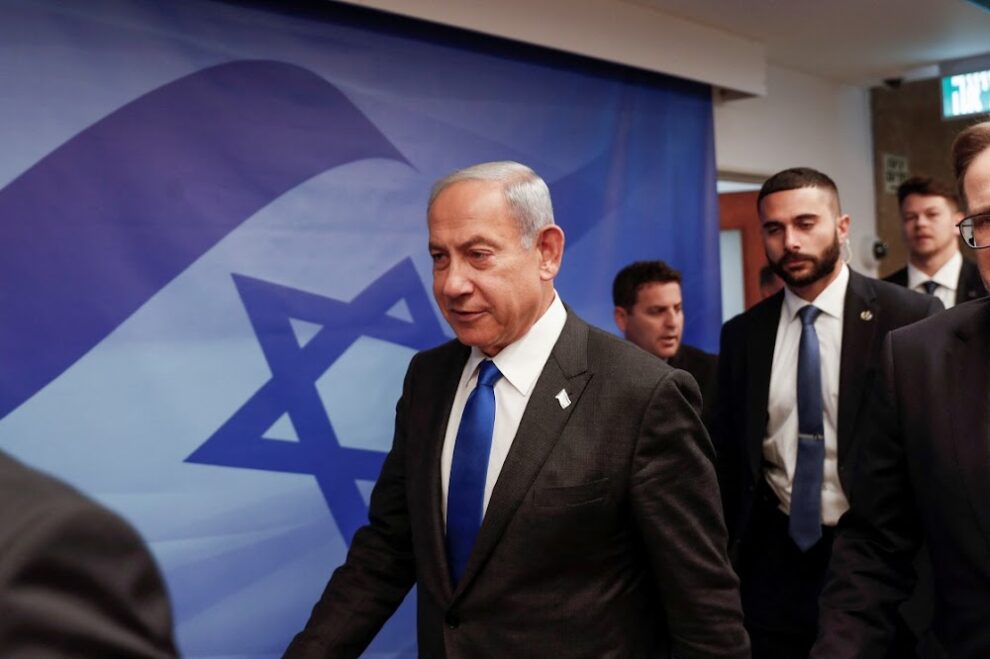 The president of Israel’s Supreme Court on Thursday said that a judicial reform plan proposed by Prime Minister Benjamin Netanyahu’s government would crush the justice system and undermine the country’s democracy.

The proposal, Hayut said in a televised speech, “is not a plan to fix the justice system but a plan to crush it.”

It will “deal a fatal blow” to the independence of judges and their ability to serve the public, she said. “The meaning of this plan is therefore to change the democratic identity of the country beyond recognition.”

Netanyahu’s justice minister, Yariv Levin, later defended the reform he is championing and criticized what he referred to as “a call to set the streets on fire.”

He said his plan will restore balance between the branches of government in light of judicial overreach.

Attorney-General Gali Baharav-Miara issued her own warning against the planned changes.

“The proposed legislation, if enacted in its current form, will lead to an unbalanced system of checks and balances. The principle of majority rule will push other democratic values to the corner,” she said, according to a Justice Ministry statement.

The proposal has stirred worry within Israel and abroad that it could be used by Netanyahu or his religious-nationalist coalition partners to pave the way for laws that might encroach on secular liberals and minorities.

Netanyahu, who took office as prime minister again last month, says he will preserve the judiciary’s independence. The veteran leader is on trial for corruption charges he denies.