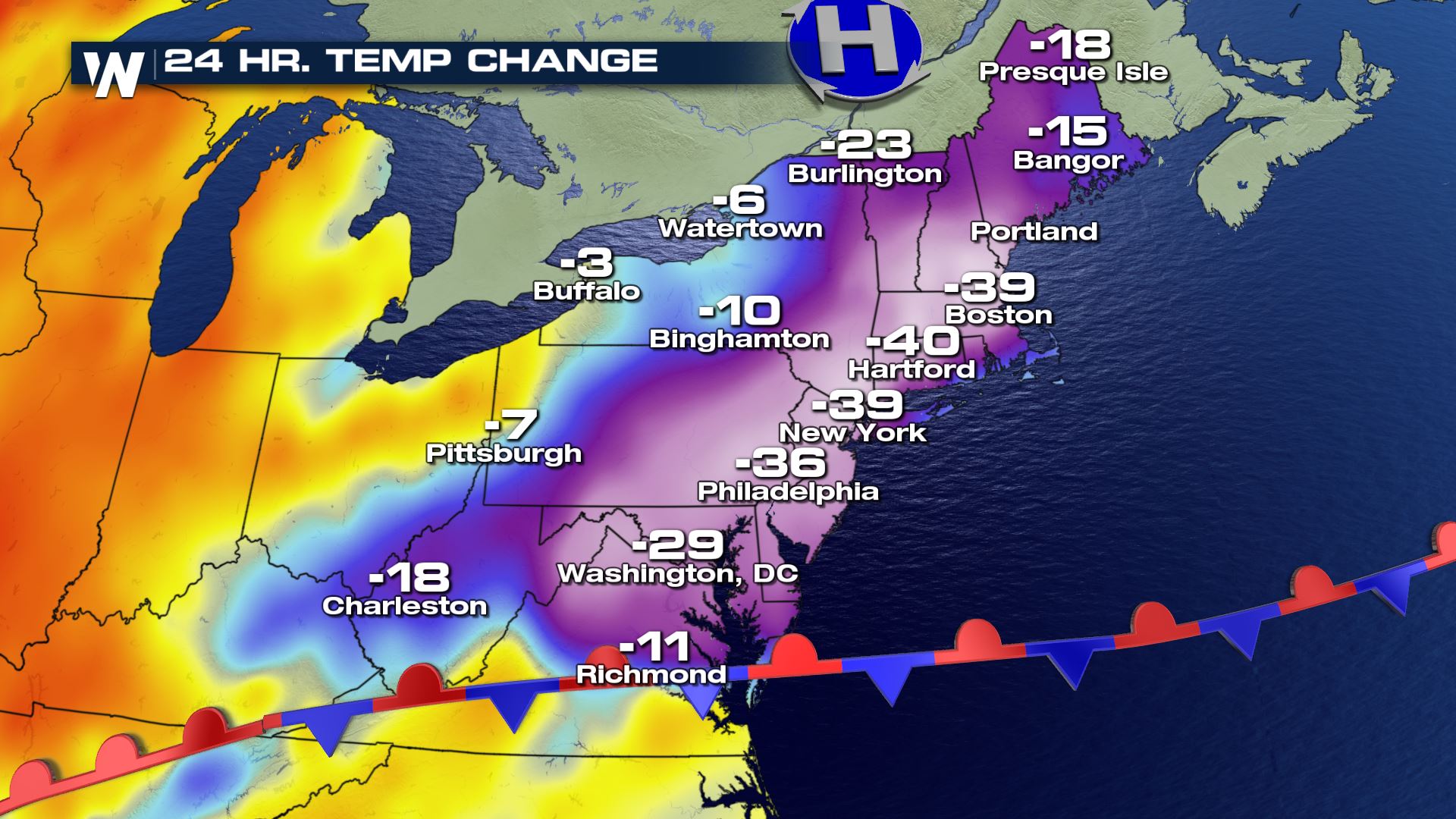 On Tuesday, the Alberta Electric System Operator (AESO), which operates the provincial power grid, issued an alert as temperatures continued to drop in parts of the province.

The company tweeted that there were a number of factors that led to the grid alert.

“Due to cold weather, low wind conditions, generator derates, power reductions and an unplanned outage, the AESO declared a Grid Alert at 4:47 p.m.,” it said. “Supply is tight but still meeting demand.”

According to its website, the AESO issues a grid alert when the power system is under stress and preparing to use emergency reserves to meet demand.

“As the last option to maintain reliability, the AESO can initiate temporary rotating power outages.”

In a release the organization said there are a number of things that people can do in order to conserve electricity, especially between 4 p.m. and 7 p.m., which include;

The organization posted about an hour later at 6:05 p.m. that it had returned to normal grid conditions.