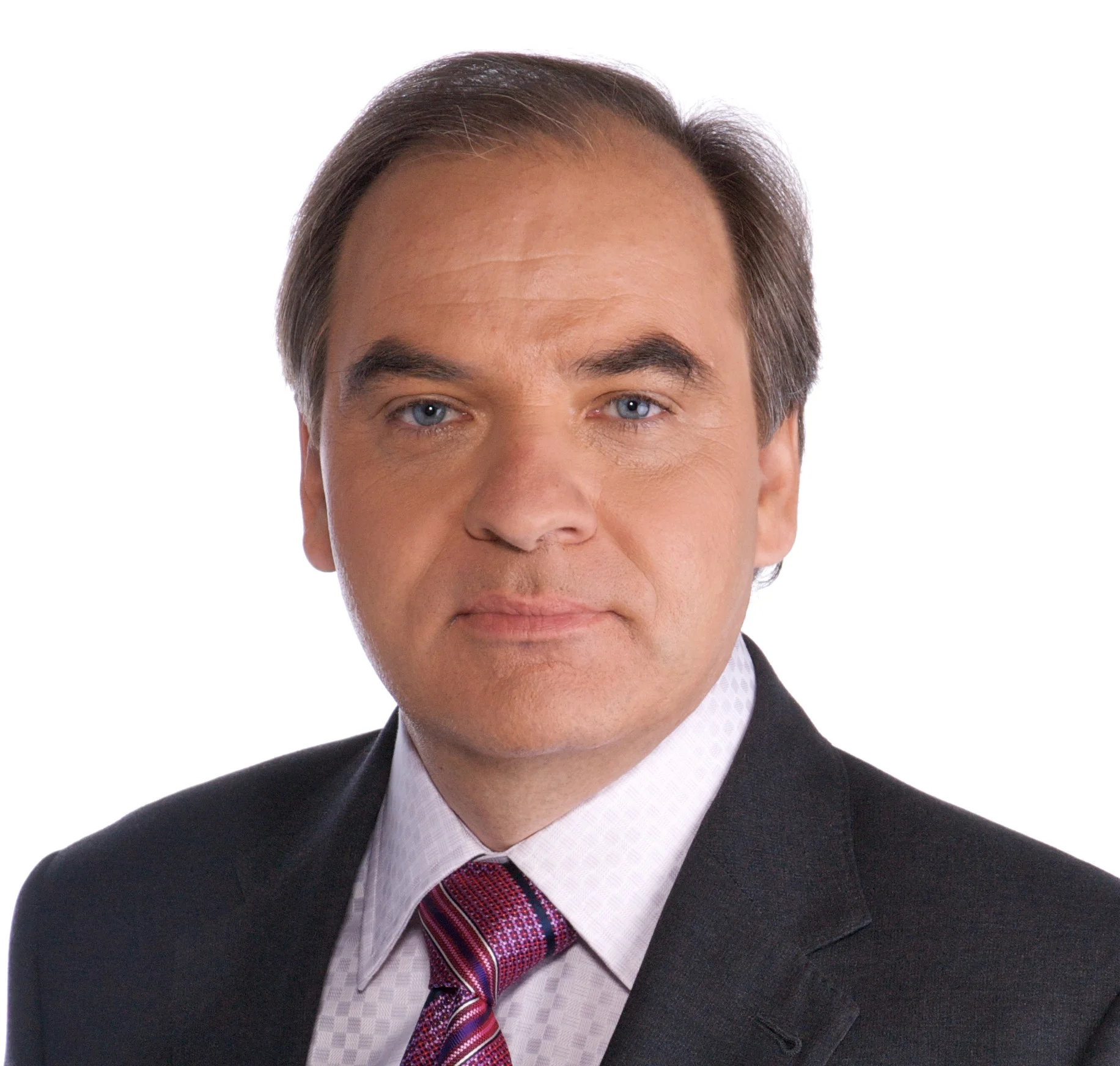 Longtime Global News reporter Sean O’Shea has been named to the list of top 50 most influential Torontonians in 2022.

Toronto Life released the list on Wednesday, saying it is the publication’s “annual ranking of the people whose bravery, smarts and clout are changing the world as we know it.”

O’Shea claimed the 40th spot on the list for his “intrepid coverage of the trucker convoy” last winter.

O’Shea — an award-winning investigative and consumer reporter — covered the so-called “freedom convoy” extensively for the network for weeks as protesters moved across the province.

“He followed the convoy to Windsor, Toronto and Ottawa, braving hostile crowds of anti-everythings, unimaginable vitriol and daily risk of physical harm,” the Toronto Life article read. “While most journalists avoided the mobs, O’Shea inserted himself into the fray, providing first-hand accounts in his distinctive, authoritative baritone.”

The story — and O’Shea’s coverage of it — garnered international attention.

“He wasn’t one of the people who was covering it from afar, he was the guy in the mix — often at the threat to his physical being,” Johnston said. “He had a lot of vitriol shouted at him and the constant threat of being assaulted. But day after day, week after week, he was there on the front lines bringing us pictures and insights from what was really going on there.”

O’Shea thanked Toronto Life for the honour on Thursday, saying “there were many excellent Canadian journalists covering the convoy.”

“It was a privilege to report this important story to our audience,” he said in a post on Twitter. “Credit to the whole Global News team especially our trusted cameraman @capati_patrick.”

“Despite the combative encounters he faced in the field, Sean’s coverage remained balanced and thorough,” Taggart said. “We couldn’t be prouder that he’s landed on the list with so many important figures that call our city home. It’s also a nice bonus that this honour comes at the same time Sean is celebrating his 35th anniversary at Global News.”

Actor Simu Liu claimed the top spot on the list this year for skyrocketing “from sitcom actor to megastar.”

How Qatar hacked the World Cup