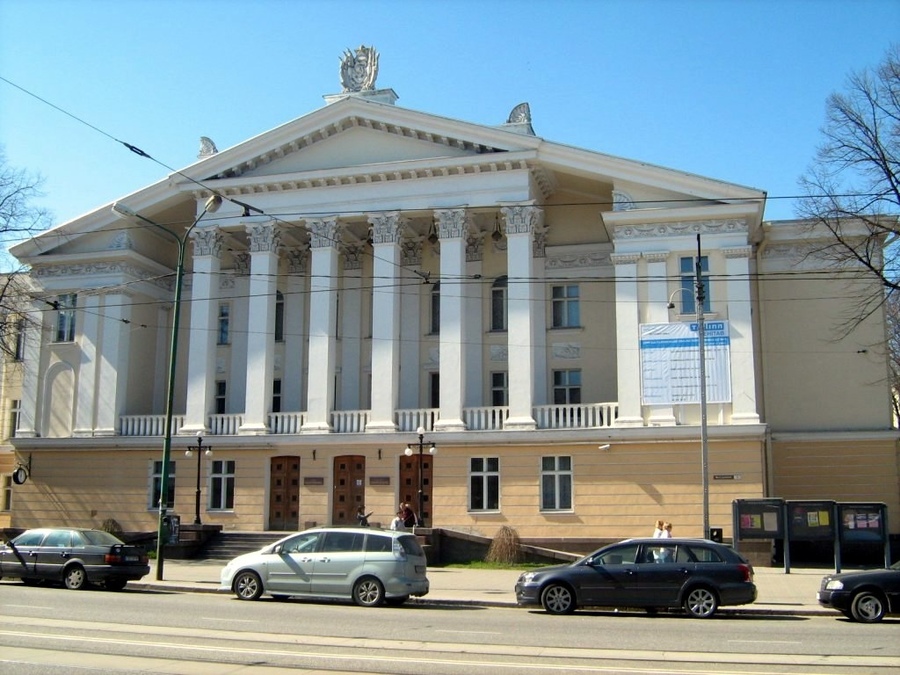 The head of the Russian cultural centre in the Central African Republic was badly wounded Friday after opening a parcel bomb, Moscow’s embassy said, amid accusations France was behind the blast.

Central Africa has been battling civil war since 2013 and is at the heart of Russia’s bid for strategic influence in Africa.

The last French troops deployed in CAR left on Thursday following a chill in relations caused by closer ties between Bangui and Moscow and the deployment of Russian forces, which some countries say includes Wagner mercenaries.

“The head of the Russia House (cultural centre) received an anonymous parcel on Friday, opened it and an explosion happened,” the embassy said, quoted by the official TASS news agency.

The centre’s head Dmitry Sytyi was hospitalised with “serious injuries,” it added.

“I have already requested the Russian foreign ministry to initiate the procedure to declare France a state sponsor of terrorism,” Prigozhin was quoted as saying in a statement released by his company, Concord.

He called for a “thorough investigation” into “the terrorist methods of France and its Western allies — the United States and others.”

Prigozhin, an ally of Russian President Vladimir Putin, said it was unclear if Sytyi would make it.

“Russian doctors are doing everything they can in the Bangui hospital to save him,” Prigozhin said.

Before losing consciousness, Prigozhin claimed Sytyi saw a note that allegedly said: “This is for you from all the French, the Russians will get out of Africa.”

Prigozhin said Sytyi first received a parcel from Togo on November 11. It contained a picture of his son residing in France and a note saying “next time he will receive his son’s head” if the Russians do not leave Africa.

Prigozhin said Sytyi opened a new package on Friday because he had thought it would contain his son’s head.

“If Dmitry Sytyi remains alive, he will continue the struggle and see with his own eyes how those who made the attempt on his life will burn in the flames of history,” Prigozhin added.

“If he dies, he will forever remain a symbol of this struggle.”

Russia’s RIA Novosti agency quoted a Russian diplomat saying Sytyi received the parcel at his home, away from the cultural centre. “He received it, took it into his house and opened it,” the diplomat said.

The centre in downtown Bangui remained open on Friday. No police presence could be seen around the building where traffic was normal, AFP reporters said.

France, the former colonial power, dispatched up to 1,600 troops to help stabilise CAR after a coup in 2013 unleashed a civil war along sectarian lines.

Over the last few years, friction has grown between the two nations over a mounting Russian military presence.

In 2018, Moscow sent instructors to the country, and in 2020 followed this with hundreds of paramilitaries to help President Faustin Archange Touadera defeat rebels advancing on the capital.

France, the UN and others say they are mercenaries from the Kremlin-backed Wagner group, who have been linked with atrocities and looting of resources.

Sanctioned by Washington and Brussels, Prigozhin has emerged as one of Putin’s most loyal lieutenants after Moscow sent troops to Ukraine on February 24.

In November, the European Parliament recognised Russia as a “state sponsor of terrorism”, accusing its forces of carrying out atrocities during its offensive in Ukraine.