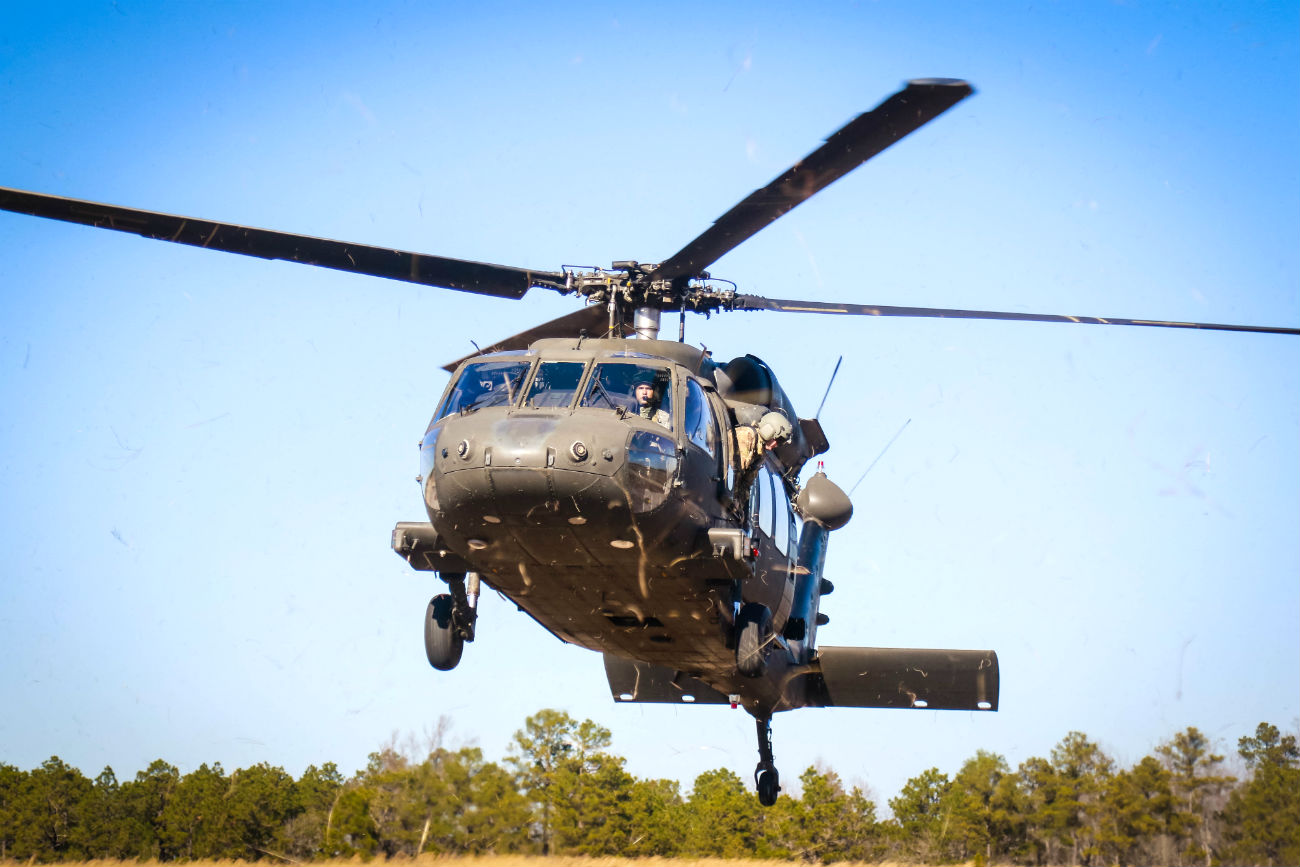 As the military pilots on board one of NATO’s airborne warning and command planes skirt just inside Poland’s border with Ukraine, the real action is happening metres behind them. Surveillance operators and weapons controllers crowd around one of the multitude of radar screens peering deep inside wartime Ukraine.

They would not describe what was happening, due to the sensitive nature of real-time intelligence on Russian military moves. But it is clear they’ve spotted something using the massive radar dome mounted to the E-3, a plane the size of a commercial airliner but filled with advanced surveillance and communications equipment.

“We are able to detect and identify everything flying around us in a really big circle,” said Sgt. Joao, who, like nearly all the crew, provides only his first name for security reasons.

In mid-October, CBC News was granted rare access on board the Airborne Warning and Control System (AWACS) aircraft, one of 14 in NATO’s Germany-based fleet that routinely gathers intelligence through radar and other surveillance technologies of land sea and air, providing NATO allies with a view of the battlefield during combat.

As Ukraine takes back territory in its fight with the invading Russians, it is clear western intelligence has been a key component to their success, including the big picture offered by the AWACS.

Commanders did acknowledge the unclassified capabilities of the system, which can “see” at least 400 kilometres beyond the aircraft, tracking Russian warplanes as they approach Ukrainian airspace, navy ships positioning for attack, and Russia’s larger drones. Even, in some circumstances, the movements of tanks and other military vehicles.

The AWACS aircraft can determine the paths of missiles, as well as aircraft, says professor Walter Dorn of the Royal Military College of Canada. “In fact, its resolution is such that it can track flocks of geese.”

“In Crimea now, we see a lot of activity,” said Sgt. Joao, acknowledging the efforts by Russia to push back a surging Ukrainian counter-offensive in the south.

Officially, the information is immediately sent to only NATO nations. However, it is widely acknowledged that some among them quickly share the intelligence with Ukraine’s Armed Forces, which could use it to counter an incoming attack and to better understand Russia’s broader moves across the entire battlefield.

The classified nature of their work limits the information the crew can share — and the radar images CBC News was able to photograph — but one long-serving member on the aircraft described it as the “most useful work of my career.”

Another described sending alerts as Russian planes approached Snake Island in the Black Sea on a bombing run this summer. The island holds tremendous symbolism for Ukrainians after its soldiers posted there radioed an attacking vessel to “F–k off, Russian warship.”

More recently, the airborne command planes have been early sentries to the departure of Russian fighter jets from Crimea after Ukrainian forces punched through the Russian front lines in the south, a move that could ultimately threaten Russia’s occupation of the strategic peninsula, which it annexed from Ukraine in 2014.

One AWACS crew member described “Russian radar signatures disappearing,” either after dogfights with Ukrainian fighter jets or engagement by a surface to air missile.

None would elaborate on their own role in such actions, citing the sensitivities of NATO allies providing real-time intelligence to Ukraine, itself not a member of the alliance.

But some were permitted to discuss recent incidents, including Senior Master Sergeant Elissa, an American on the multinational crew.

“When we watch Ukrainian fighters taking off, protecting their airspace and going after Russian fighters,” said the surveillance operator in front of an illuminated screen littered with hundreds of symbols tracking Russian positions on the ground and air, “they’re fighting back and taking control of the country they love.”

Russia has loudly criticized the transfer of weapons and intelligence to Ukraine, and has threatened to respond. One crew member on board the AWACS said occasionally Russian warplanes have flown directly toward it at high speed – while maintaining a wide distance.

“It is definitely a different situation,” said Major Wayne, the aircraft’s commander.

He has worked adjacent to war zones in the past with the U.S. Air Force, including the Middle East where “they didn’t have a capable air force threat that we were concerned about, whereas here there is a much greater threat.”

The NATO plane has limited defensive capabilities, but does occasionally fly with fighter jet escorts. There are no publicly known incidents when Russian aircraft have crossed into NATO airspace to harass the AWACS plane during the Ukraine war.

On Thursday, Britain’s defence minister said a Russian fighter jet had released a missile near an unarmed British spy plane similar to NATO’s aircraft as it patrolled in international airspace over the Black Sea on Sept. 29. Defence Minister Ben Wallace told Parliament it was an apparent accident and not a deliberate escalation of tensions, noting that the Russians had investigated and blamed a technical malfunction.

Rasiulis pointed out that the Russians now view the war as a de facto war between NATO and Russia, harkening back to the darkest days of the Cold War.

“The key was always, and remains so today, to avoid direct combat between the U.S./NATO and Russia.”

The AWACS often stays airborne for 12 or more hours, refuelled in flight by a U.S. Air Force tanker. Combined with similar surveillance aircraft operated by multinational crews in the United States, France and others, they maintain a near round-the-clock picture of the Ukrainian battlefield.

And not just on land.

After years of exercises, one crew member on board the plane who couldn’t be named because of constraints by his home nation described, “feeling that we are making a difference against the enemy.”