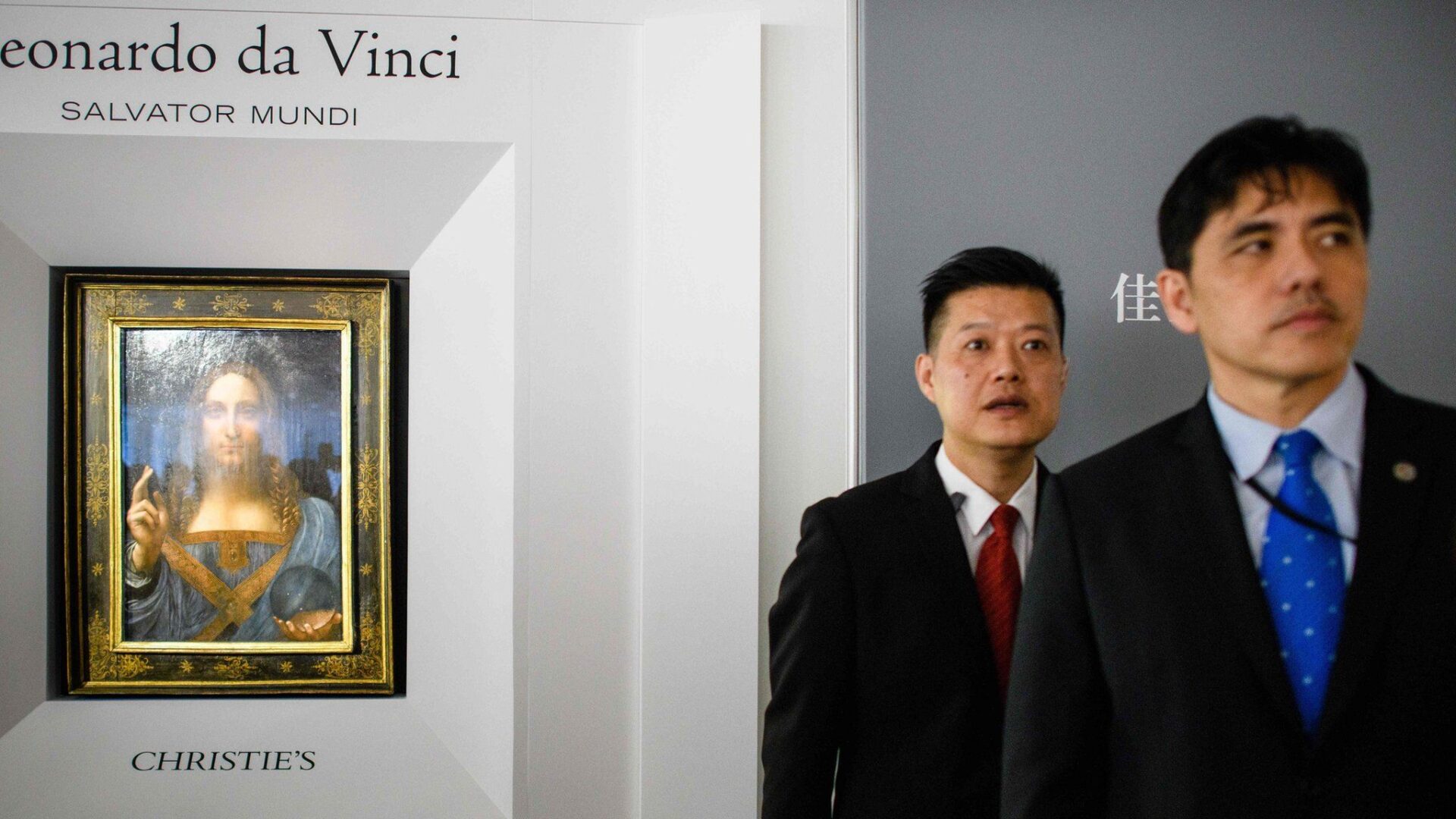 Four years after he was arrested on suspicion of spying, a former U.S. Army reservist has been convicted by a federal jury for acting as an illegal agent on behalf of the People’s Republic of China.

Ji Chaoqun, 31, was found guilty at the conclusion of a two-week trial that followed a joint investigation by the FBI and the Army’s 902nd Military Intelligence Group, the Justice Department announced Tuesday.

Once a graduate student in Chicago, Ji enlisted in the U.S. Army Reserves in 2016 under the parameters of the Military Accessions Vital to the National Interest program, which extends enlistment opportunities to select legal aliens who possess skills pertinent to national security. Ji reportedly stated he had no affiliation with any foreign government during the enlistment process and in at least one subsequent discussion with a U.S. service member.

While serving the Army, Ji acted as an agent reporting directly to high-ranking intelligence officers in China’s Ministry of State Security, according to evidence presented in the case and a criminal complaint.

Ji was tasked with providing his superiors with biographical information on prospective recruits who could be of value to China’s Jiangsu Province Ministry of State Security, a regional foreign intelligence arm of the national intelligence apparatus headquartered in Nanjing, China.

“The individuals included Chinese nationals who were working as engineers and scientists in the United States, some of whom were U.S. defense contractors,” the release said. “This tasking was part of an effort by the Jiangsu provincial department to obtain access to advanced aerospace and satellite technologies being developed by companies within the U.S.”

Ji’s immediate superior, meanwhile, was Xu Yanjun, a deputy division director with China’s Ministry of State Security who was convicted in Ohio last year on charges of conspiracy and attempting to commit economic espionage and theft of trade secrets.

After deliberations, the federal jury found Ji guilty on one count of conspiracy to act as an agent of a foreign government without notifying the attorney general, one count as acting as an agent of the People’s Republic of China without first notifying the attorney general, and one count of making a material false statement to the Army. He was acquitted on two counts of wire fraud, the Justice Department release said.

Charges of acting as an illegal agent carry a maximum prison sentence of 10 years. Conspiracy and false statement offenses are punishable by a sentence of up to five years.

A sentencing date has not yet been set.