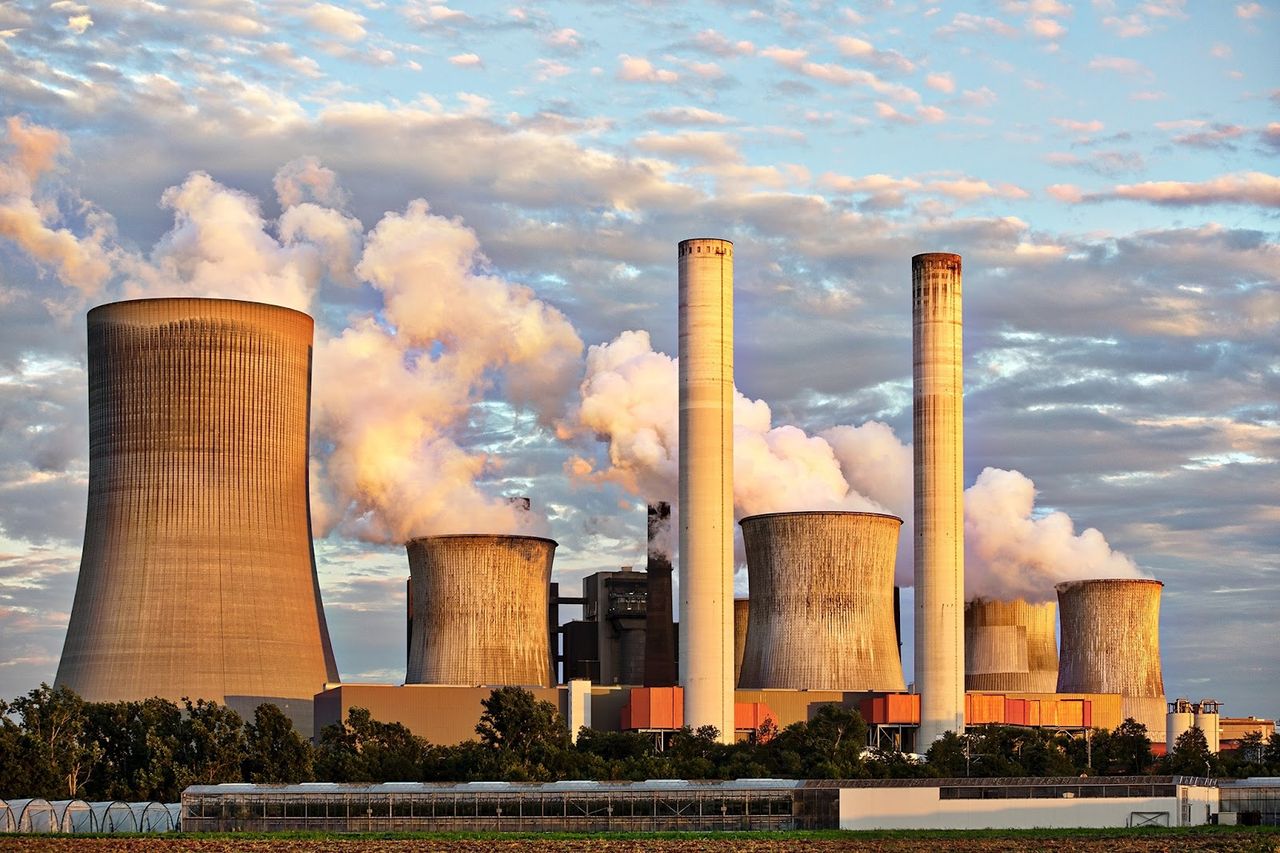 Energy systems integration between a sovereign Ukraine and Europe is one of the most effective ways to strengthen energy security and accelerate decarbonization in the region. However, this symbiotic energy partnership is at risk following Russia’s illegal annexations in 2014 and the brutal invasion that started six months ago.

The war has had a devastating impact on the Ukrainian energy sector, which has seen its infrastructure destroyed, unarmed workers attacked, and new energy projects put at heightened risk.

Ukraine holds the third largest hydrocarbon deposits in Europe (after Russia and Norway), including 1.09 trillion cubic meters of natural gas, as well as tremendous renewable energy potential, in particular wind (offshore and onshore), solar, and hydropower. Nearly 14 GWe of nuclear capacity and extensive expertise in the industry position the country to extend the lifespan of existing nuclear power plants and to partner with the West on new nuclear energy technologies such as small modular reactors.

Ukraine’s existing production and vast opportunities for additional low-carbon generation could help mitigate price volatility and hedge the European energy system against future shocks across the energy markets. This capacity will be particularly important as droughts and other climate-driven events across Europe impact nuclear plants operations, coal deliveries, and hydropower production, compounding the existing energy crisis, much of which is attributed to the Kremlin’s actions.

Unlike Russia, Ukraine has a consistent record of being a reliable supplier, even in the midst of war and while hundreds of thousands of Ukrainian households are left without gas and power by Russia’s indiscriminate aggression. Ukraine is helping address this supply shortage by exporting electricity to the European markets and transiting Russian gas through the territory of Ukraine. Energy sector employees have made tremendous sacrifices to keep the lights on and defend the critical energy infrastructure from physical and cyber threats. Many of the lessons learned from such resilience could benefit European energy system owners and operators, especially as hybrid threats grow in severity and frequency without respect for nations’ borders.

In addition to advancing European energy supply security and system resilience, Ukraine could be rebuilt into an innovation powerhouse. The nation’s top-notch science programs and highly educated workforce, coupled with its competitive business operating environment, and easy access to the broader European market, position Ukraine as a launchpad for deployment of new technologies. Some of these could involve refurbishing Ukraine’s robust natural gas pipeline network for transmitting hydrogen, CO2, and biomethane and the complementary storage facilities for these developing technologies, as well as the integration of massive battery systems and low-carbon transportation networks. Such projects would bolster Europe’s efforts to commercialize new solutions and build out large-scale markets for hydrogen, CO2, and other clean energy commodities.

European energy accessibility, affordability, and resilience are closely tied to Ukraine’s fight for independence. The most effective ways to realize Ukraine’s victory are through ramped-up military, humanitarian, and administrative support for Ukraine, including a financial lifeline for energy system operations and funding for emergency energy equipment to restore energy supply in the regions torn by the war. Europe’s assistance with these priorities is an investment in Ukraine’s victory, which will also be a win for the European energy consumers.