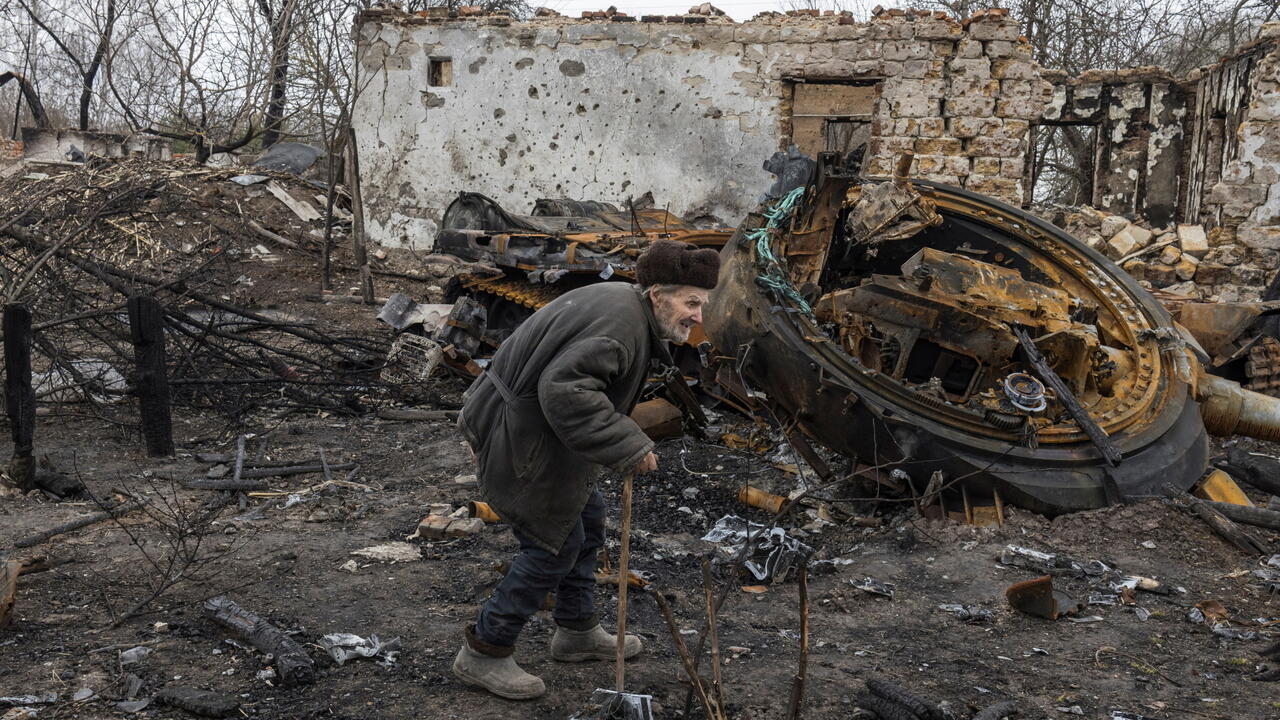 European Union leaders have agreed to step up the pressure on Moscow by putting together a new package of sanctions to punish it for invading Ukraine and to double the bloc’s military aid for Kyiv as Ukrainian President Volodymyr Zelenskiy called on the bloc to “do more” for his country.

The EU’s top diplomat, Josep Borrell, said on March 11 that the leaders of the 27-member bloc attending a two-day summit in Versailles, outside Paris, agreed to inject an extra 500 million euros ($550 million) into the fund for military aid to Ukraine.

“Yesterday, I made the proposal to double our contribution with 500 million euros” worth of military aid, Borrell said. “And it is going to be done immediately. Now it flows quickly.”

The move comes a day after the EU tamped down expectations of Ukraine’s accelerated accession to the bloc and more than two weeks after Russia’s unprovoked invasion of Ukraine.

Zelenskiy said on March 11 in a video statement on Telegram that “the European Union should do more, it must do more for us, for Ukraine.”

“The decisions of politicians must coincide with the mood of their people,” he added in the statement.

The EU had previously spent 450 million euros ($500 million) on military supplies for Ukrainian forces in an unprecedented gesture to collectively supply weapons to a country under attack.

EU sanctions now apply to a total of 862 individuals and 53 entities.

According to an EU official with direct knowledge of the talks, the bloc aims to have sanctions ready that can be activated if the war escalates further. The person was not authorized to speak publicly because of the sensitivity of discussions.

Potential new punitive measures against Russia and its close ally Belarus could include severing all their banks from the SWIFT payment system.

However, a complete embargo on fossil fuel imports from Russia similar to the one imposed by Washington is not on the table for now.