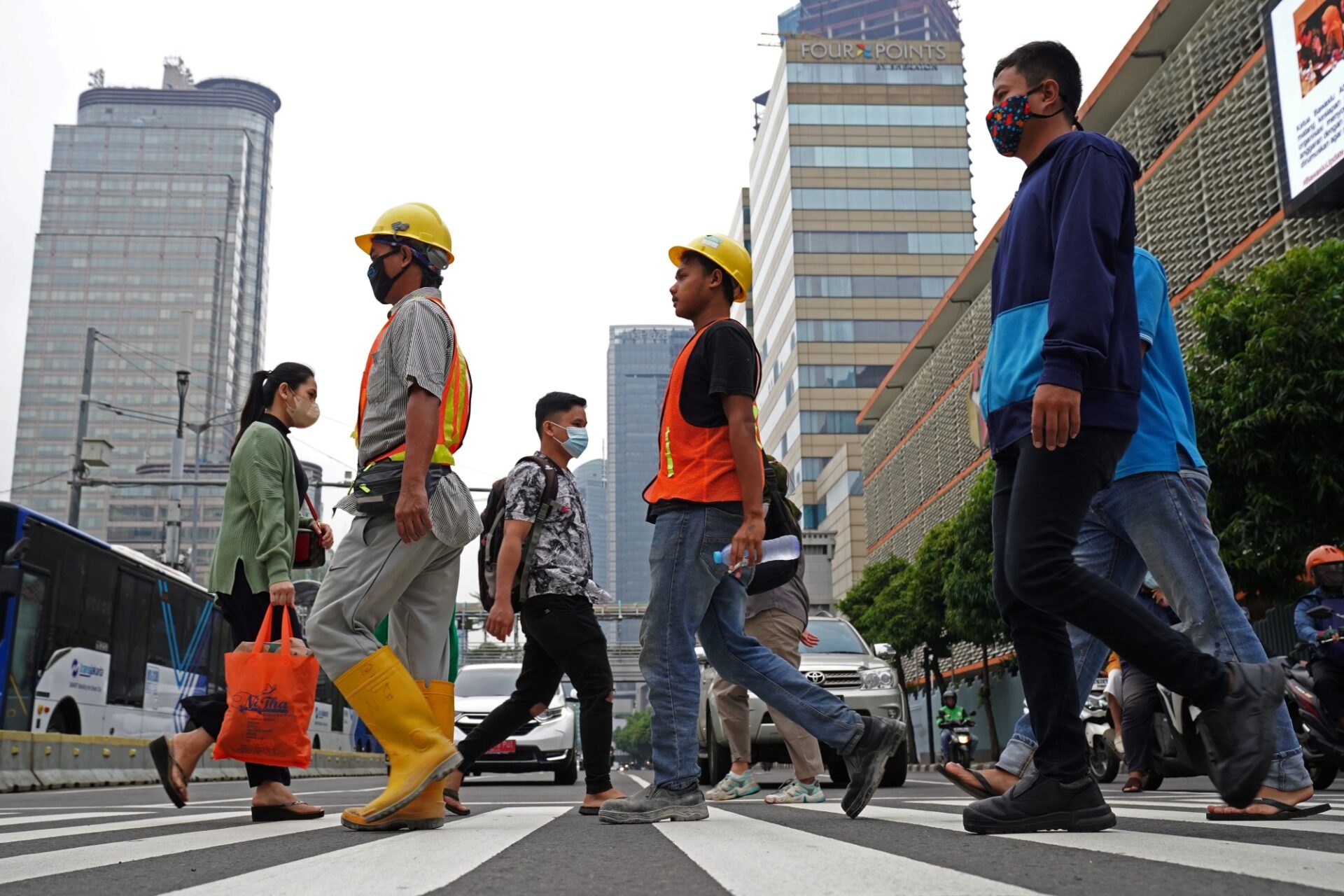 The government of President Gustavo Petro will raise Colombia’s minimum wage by 16% for next year, potentially putting extra pressure on the central bank to extend its steepest-ever series of interest rate rises.

The monthly wage will rise to 1,160,000 pesos or $242 from January, while a transportation subsidy equivalent to around $30 will go up by 20%, Petro told reporters. The government, business leaders, and unions agreed on the increase after almost one month of negotiations.

The increase was the most since 1999 in nominal terms. Adjusted for consumer price rises, however, it fell short of last year’s increase. Annual inflation accelerated to 12.5% last month, its fastest pace in nearly a quarter of a century.

Many prices in the Colombian economy are indexed to the minimum wage, including fines for transport infractions, health care service fees, and road tolls. Although the government said it would unlink some goods and services from the rise, regulation has yet to be approved.

Petro said Friday in a series of tweets that rents, electricity fees, or transportation services shouldn’t rise alongside inflation which is forecast to end 2022 close to 13%, and said the top lending rate banks can charge for consumer credit should fall. Petro also asked regulators to order utilities to unlink fees from the consumer price index.

“This expected increase in the minimum wage will likely limit inflation speed of convergence, rather than generating new inflation pressures,” Citi economists including Esteban Tamayo wrote in a note.

Labor Minister Gloria Ines Ramirez said the government will issue a decree on Friday to unlink 50 products and services from the minimum wage increase, with more to be added in 2023.

The central bank holds its last board meeting of the year on Friday, with most analysts forecasting an interest rate increase of one percentage point, to 12%, which would be the highest since Colombia implemented its inflation-targeting regime in 2000. Policymakers have raised borrowing costs by 9.25 percentage points since 2021.

The rise in the minimum wage is “higher than technically desirable, but reasonable from a political point of view,” said Luis Fernanda Mejia, head of Fedesarrollo, a Bogota-based economics think tank. “This puts pressure on the central bank because it will have effects on inflation.”

About half of the Colombian workers are in the informal sector and are unlikely to benefit from the increase.