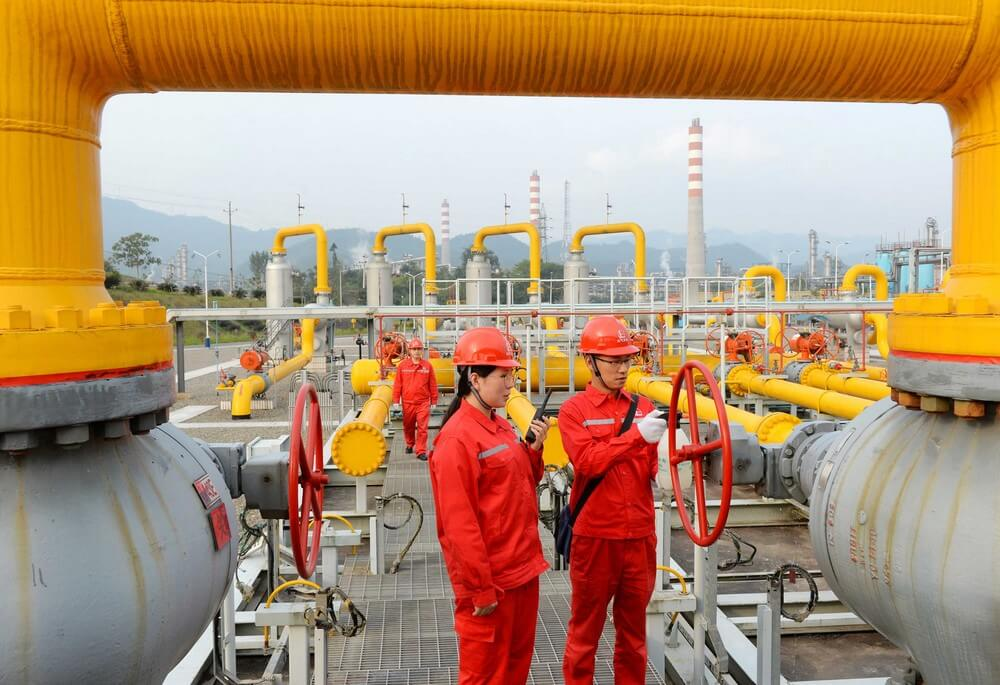 The figure makes a milestone, as it provides for more than one-10th of China’s annual domestic natural gas consumption, ensuring a stable supply for the nation, Lin Boqiang, director of the China Center for Energy Economics Research at Xiamen University, told the Global Times on Monday.

Lin aid that the domestic consumption of gas is usually around 300 bcm, and the China-Central Asia Gas Pipeline remains an important and steady source for natural gas.

The pipeline began operation in December 2009. It starts from the borders of Turkmenistan and Uzbekistan, and then crosses central Uzbekistan and southern Kazakhstan. The pipeline enters China at Khorgas and links with the No.3 and No.2 pipelines of China’s West-to-East Gas Pipeline, with annual gas transmission capacity rising to 600 bcm.

The compressor station in Khorgas is the first stop for imported natural gas entering China as well as the first station of the West-to-East Gas Pipeline, with the functions of receiving, transporting and monitoring. Eight compressors of the station with an overall power of 240 megawatts can add power to more than 2,000 cubic meters of natural gas every second.

The pipeline has been operating stably and safely since it went into service. More than 500 million residents across 27 provinces and cities, including the Hong Kong Special Administrative Region, along its route have benefited from the pipeline, according to a Xinhua report in June.

As of mid-June, cumulative natural gas imports via the China-Central Asia Gas Pipeline had reached 400 bcm, equivalent to energy generated by 532 million tons of coal with a reduction of 568 million tons of carbon dioxide emissions and 8.8 million tons of hazardous substances, the Xinhua report said.

PipeChina announced on September 28 that the construction of the No.4 pipeline had started. It is estimated to lift the annual carrying capacity of the system to more than 100 bcm.

Authorities in China have been ramping up energy production and imports to ensure stable supply for winter heating. Data from the National Bureau of Statistics showed that China produced 18.5 bcm of natural gas in October, a year-on-year increase of 12.3 percent, while the output of raw coal, crude oil and electricity also grew. 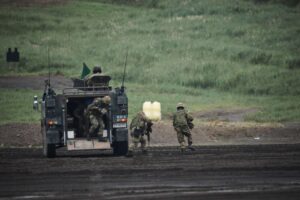 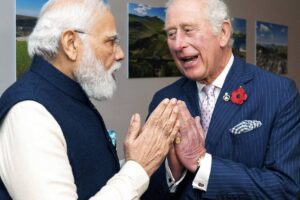