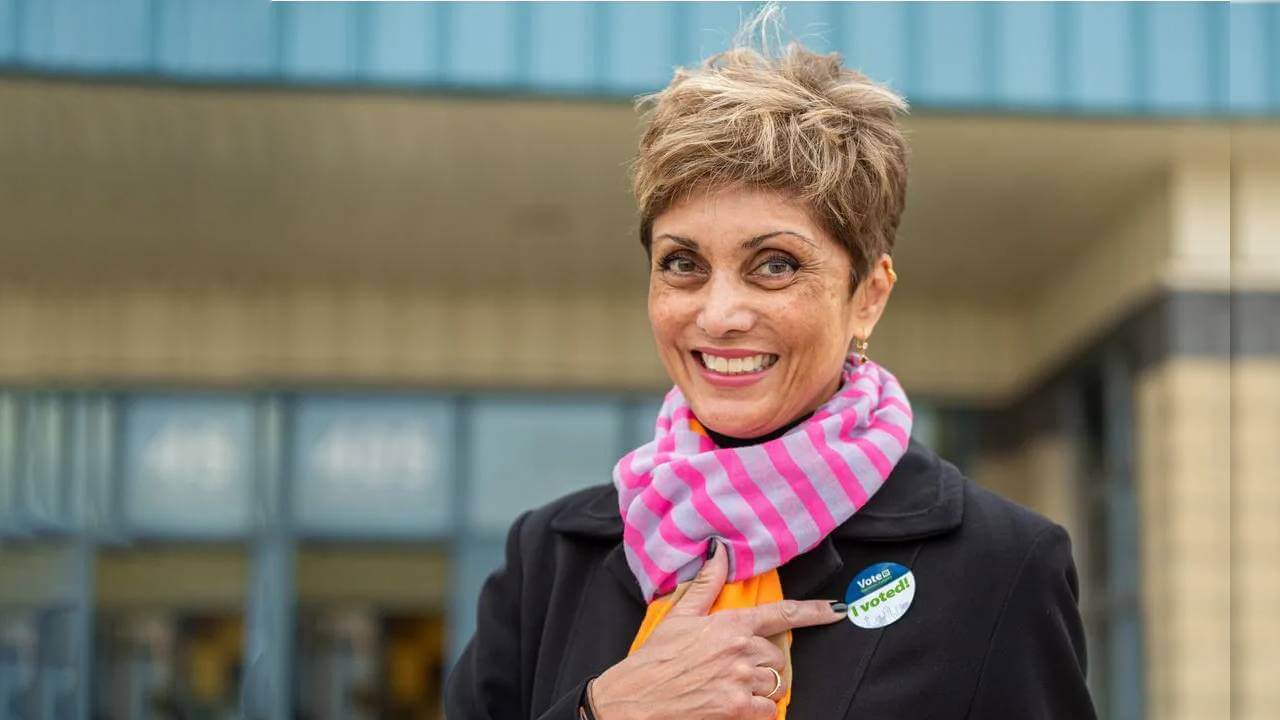 The City of Calgary has kicked off its “Support Local” campaign, encouraging Calgarians to shop at locally-owned businesses during the holidays.

According to the city, more than half of every $100 that’s spent at local shops recirculates back into the local economy.

“This is important because 95 per cent of the businesses in Calgary are actually small businesses and they employ about two thirds of our labor force. And the value of shopping local is that it has four times the impact on our economy (than large corporations),” Mayor Jyoti Gondek said at a photo opportunity in a boutique she’s previously shopped at for outfits.

“Shop local. It matters because it supports our local businesses and they are the very heart of our economy.”

The city maintains an online directory of its 15 Business Improvement Areas around Calgary, which feature a number of local businesses.

“Today we are up in Cityscape because this is where I come to shop for a lot of the things that we need,” the mayor said. “This is where I shop, so I thought I would invite Calgarians to get to know it a little bit better.”

“We need local support for sure,” Chawala said, noting shopping for formal wear online isn’t the same as in-person. “We built the store and it’s a beautiful store. And people can see (the clothing), they can touch it, they can feel it.”

The 2022 holiday season marks the fourth year of the campaign.

“December is an important month for business owners,” Erin Chrusch, leader of business and local economy at the City of Calgary, said. “While we encourage Calgarians to support local throughout the year, for the majority of small businesses in Calgary this is the season that determines their survival and growth.

“By supporting local, we’re not only helping these businesses thrive and grow, but we’re also supporting local jobs and workers, and ensuring more money stays in our community.”

The city also suggested supporting local businesses by leaving positive reviews on social media and online, suggesting the use of the “#SupportLocalYYC” hashtag.

3:42Why many Canadians are opting to cut back on holiday spending.

Business confidence is down slightly, according to the latest “Business Barometer” from the Canadian Federation of Independent Business, a survey of more than 700 members nationwide. Their long-term index measures how businesses expect to perform in the next year.

In May, Alberta’s index measured at 65.2. By November, it fell to 50. An index of near 65 would normally indicate the economy’s growth at potential.

In October, ATB Financial deputy chief economist said the province was expected to ride out “rough economic waters,” but recently adjusted its 2023 GDP growth forecast down to 2.8 from 3.0 per cent.