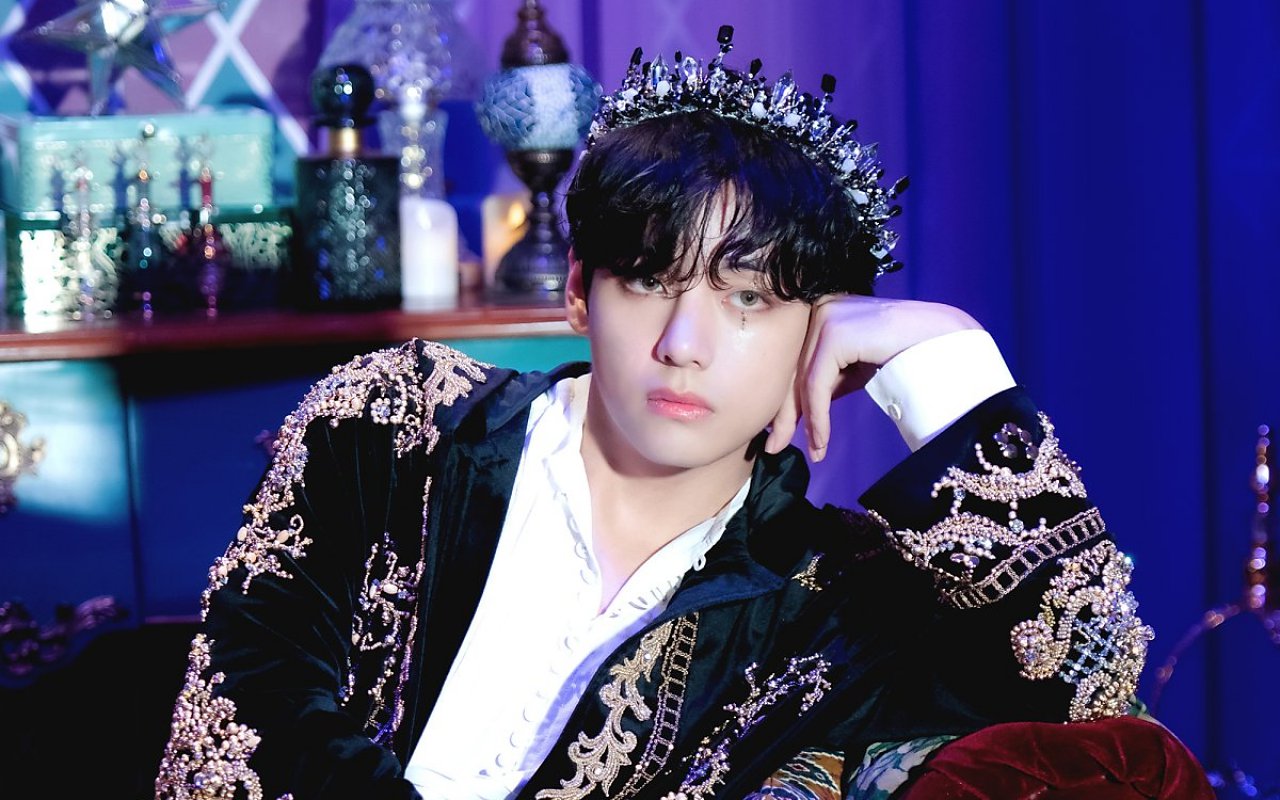 BTS V’s girlfriend and BLACKPINK’s Jennie are K-pop’s idol couple, according to fans. The two Korean stars are often linked together but a viral photo of them has convinced ARMY and BLINKs that they are indeed dating. Apparently, Jennie was with V aka Kim Taehyung during his recent LA visit and the two had spent quite some time together. However,  the authenticity of the viral photo is still in question.

In the photo, the BTS star is seen wearing an animal print shirt and getting ready for the shoot, whereas Jennie is seen standing in the back in a lavender shirt and clicking a mirror selfie. The photo has taken the Internet by storm getting much love from the Korean stars’ fans. Some think it is a fake photo, photoshopped by fans.

“Not a Blackpink or BTS fan but even I can see this is a bad photoshop. Look at her hair and then the hair shadow on the wall. No where near the same Jennie and V may be dating, but this is just an edit,” a user noted.

“I won’t be surprised if jennie and v are actually dating. i mean v “accidentally” followed j on ig for 5 seconds until armys went nuts like it was j’s fault lmao. and we shouldn’t really care tbh. they are humans ffs. kpop idols are not nuns and priests. they need some lovin too,” said another one.

A third one tried to rationalise why the photo is fake. “If u photoshoped then make it without any flaws.. 1.See the hair of Jennie in the back and compare with her actual hair… 2 As u can see the red circle the mirror image of hair maker wear black cap and have blonde hair color and with white mask but the person in front of V doesn’t.”

A user also felt that if V and Jennie are dating they should accept their relationship in public and normalise dating.

A section of netizens also trolled the two and questioned the authenticity of the photo. Coming out in V and Jennie’s support, a user wrote, “I’m not sure if the photo of Jennie and Taehyung is real or not. But if it is edited, that’s disrespectful. If it is real, Army and Blinks should not even be throwing hate at Jennie or V, they should be worried about the person who has access to this unseen pic.”