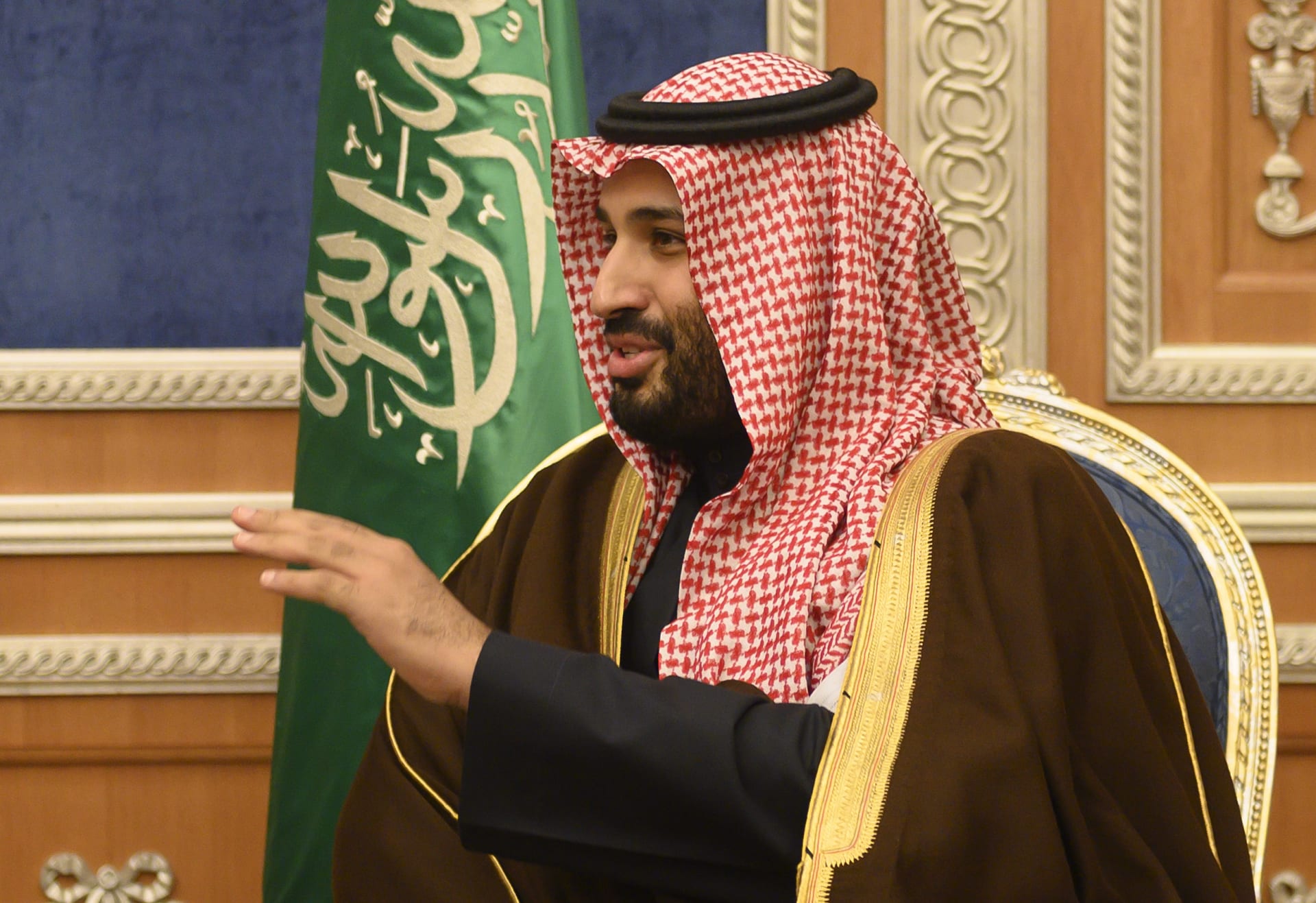 Saudi Arabia’s powerful 37-year-old crown prince will not attend an upcoming summit in Algeria after his doctors advised him not to travel, the Algerian presidency said early Sunday.

Saudi Arabia offered no immediate acknowledgment of the comments by Algeria about the condition of Crown Prince Mohammed bin Salman, who has quickly risen to power under his 86-year-old father King Salman. Much of the focus on the Al Saud royal family in recent years has been on King Salman’s health, with analysts suggesting Prince Mohammed could rule the OPEC-leading nation for decades after ascending to the throne.

The kingdom’s government did not immediately respond to requests for comment from The Associated Press about the prince, whose health hasn’t previously prevented him from traveling.

Statements carried in Arabic and French on the Algeria Press Service referred to a statement from the office of President Abdelmadjid Tebboune about a telephone call between him and Prince Mohammed.

In the call, Prince Mohammed “apologized for not being able to participate in the Arab Summit to be held on Nov. 1 in Algiers, in accordance with the recommendations of doctors who advise him not to travel,” the statement read.

“For his part, Mr. President said he understood the situation and regretted the impediment of the Crown Prince, His Highness the Emir Mohammed Bin Salman, expressing his wishes for his health and well-being.”

A statement on the state-run Saudi Press Agency acknowledged a call between Tebboune and the prince, but offered no word on the doctors’ advice. It just said the call focused on “the aspects of bilateral relations between the two fraternal countries” and possible joint cooperation.

The Arab League Summit in Algeria represents the first time the regional body has met since the coronavirus pandemic took hold across the world.

The Arab League, founded in 1945, represents 22 nations across the Mideast and North Africa, though Syria has been suspended amid its long-running war. While unified in the call for the Palestinians to have an independent state, the body has otherwise been largely fractious and unable to enforce its mandates.

His rise to power, however, has seen the kingdom undergo rapid changes, like allowing women to drive and opening movie theaters while loosening the grip of ultraconservatives in the kingdom. However, the prince also engaged in a corruption crackdown that turned a luxury hotel in Riyadh into a prison for powerbrokers in the kingdom who could have challenged his rule. He’s also led an internationally criticized Saudi military campaign in a ruinous war in Yemen that rages even today in the Arab world’s poorest country.

U.S. intelligence services have linked Prince Mohammed to the 2018 killing and dismemberment of Washington Post columnist Jamal Khashoggi, a critic of his rule. The kingdom has denied the prince was involved, though its prosecution of the government squad behind Khashoggi’s slaying has been held behind closed doors.

Recently, the prince has come under intense American criticism over Saudi Arabia leading OPEC and allied nations to agree to an oil production cut of 2 million barrels per day.